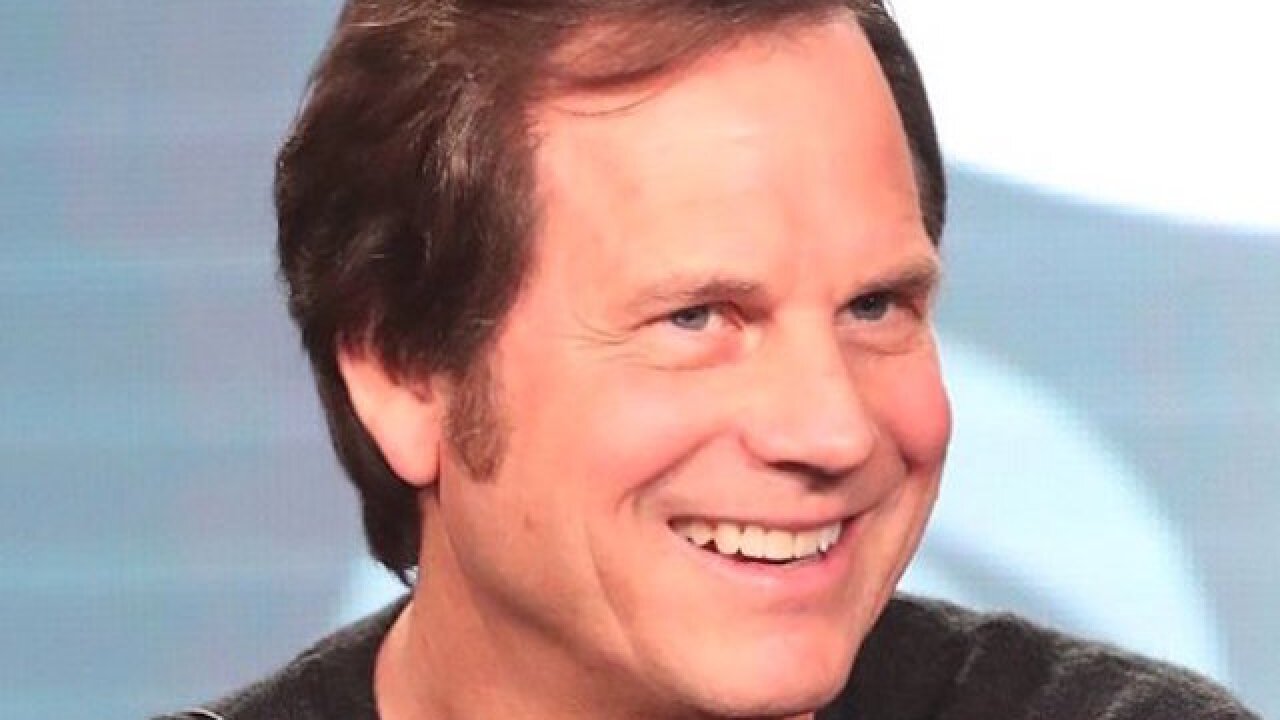 © 2017 Cable News Network, Inc.
Frederick M. Brown/Getty Images
<p>The family of Bill Paxton believes his death last year was preventable, according to a wrongful death lawsuit filed by the family against the hospital and surgeon who treated the late actor.</p>

The family of Bill Paxton believes his death last year was preventable, according to a wrongful death lawsuit filed by the family against the hospital and surgeon who treated the late actor.

Paxton's family alleges the surgeon used "a high risk and unconventional surgical approach with which he lacked experience" and that the hospital and surgeon, "misrepresented and/or concealed information relating to the risks of surgery," according to the suit.

They believe those factors contributed to Paxton's post-surgery complications.

"Bill Paxton and his family trusted the physicians and staff at this medical facility but instead Cedars-Sinai betrayed their trust," the family's attorney Bruce Broillet said in a statement. "The surgeon's actions resulted in this tragic and preventable death."

In a statement, Cedars-Sinai said state and federal privacy laws prohibit it from "commenting about patient care without written authorization." But, the statement added, "Nothing is more important to Cedars-Sinai than the health and safety of our patients."

"These remain our top priorities," the statement said. "One of the reasons for our high quality is that we thoroughly review concerns about any patient's medical care. This process ensures that we can continue to provide the highest quality care."

Paxton's death certificate officially lists his  cause of death  as stroke after heart surgery.

Paxton was survived by his two children, James and Lydia, and his wife of 30 years, Louise Paxton.