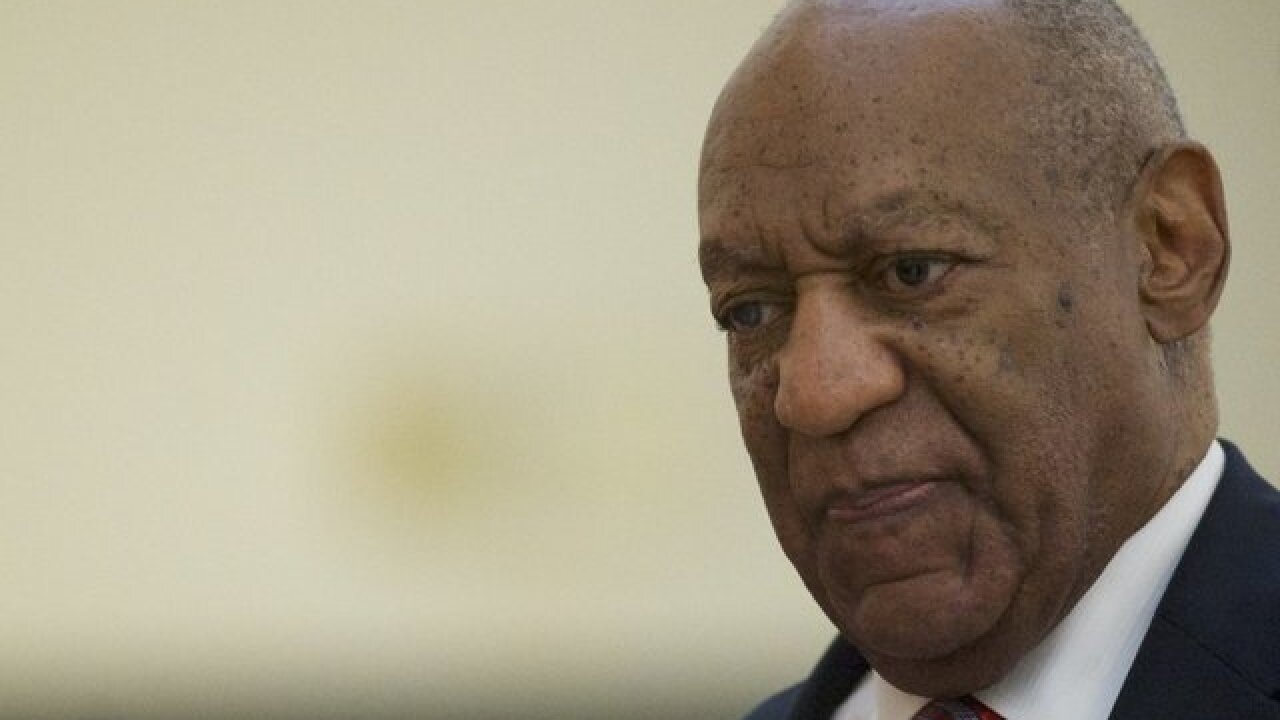 Bill Cosby has replaced his entire defense team ahead of his sentencing hearing in September.

Wyatt did not elaborate on the reason for the change.

CNN reached out to Green for comment but has not yet received a response.

Cosby was found guilty in April of three counts of aggravated indecent assault for drugging and sexually assaulting Andrea Constand at his home in a Philadelphia suburb in 2004.

The 80-year-old comedian is scheduled for a sentencing hearing on September 24.

He faces up to 10 years in prison on each count, although the actual sentence is likely to be much shorter.

The verdict came a year after Cosby's previous trial ended in a mistrial, as a different panel of jurors said they were deadlocked and could not unanimously agree on a verdict.

What the case was about

The case against Cosby centered on testimony from Constand, a former employee with Temple University women's basketball team. She testified that Cosby, a powerful trustee at Temple, drugged her and sexually assaulted her when she visited his home to ask for career advice 14 years ago.

The trial had the "he said, she said" dynamic that is common to sexual assault trials. Prosecutors had little forensic evidence and relied on the testimony of Constand. In addition, five other women testified that Cosby had drugged and then assaulted them decades ago as prosecutors sought to prove Cosby's actions toward Constand were part of a pattern.

The guilty verdict was a remarkable turn of events for the man once known as "America's Dad." Cosby was a groundbreaking actor and the first African-American performer to win an Emmy for his role on "I Spy." He played the sweater-loving Cliff Huxtable on "The Cosby Show," one of the first mainstream TV shows to feature a black upper-middle class family.

Although dozens of women have accused Cosby of sexual misconduct, only Constand's allegations resulted in criminal charges.