Astronaut John Glenn to have major airport renamed in his honor 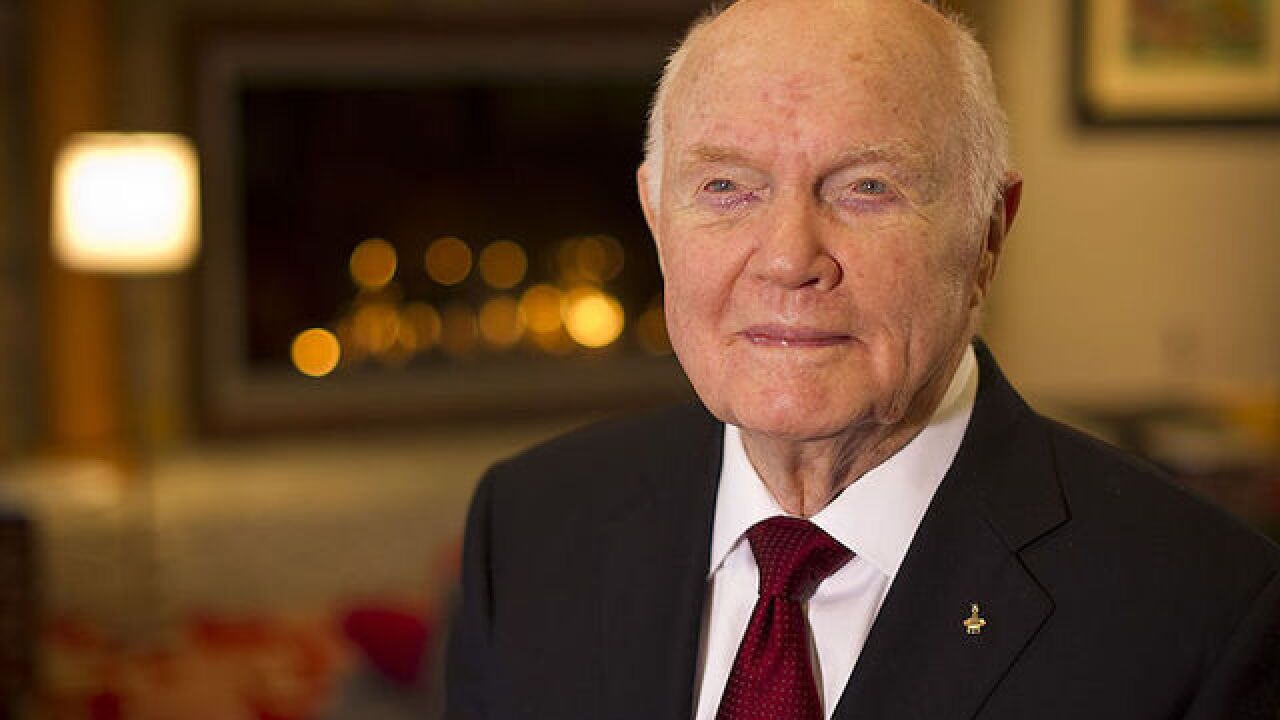 Glenn was the first American man to orbit the earth in space when he did so in 1962. He also went on to serve Ohio in the United States Senate from 1974 to 1999. While in the U.S. Senate, he returned to space at age 77 to help NASA study the effects of space travel on seniors.

Glenn, a native of Cambridge, Ohio, has a home in Downtown Columbus. Glenn also has the John Glenn College of Public Affairs named after him at the Ohio State University.

The airport has been in operation since 1929. In 2015, 6.7 million passengers traveled through Port Columbus. Columbus' top destination is Atlanta Hartsfield–Jackson Atlanta International Airport.