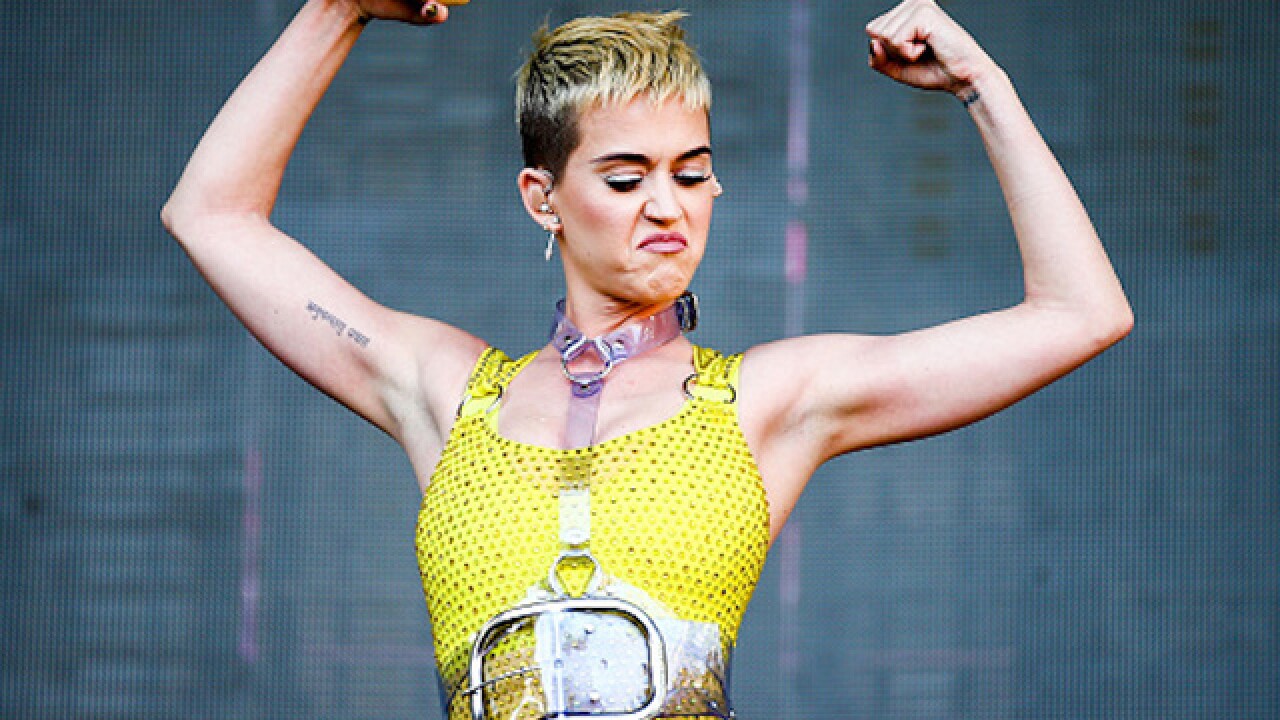 Katy Perry kissed a boy and he didn't like it.

Benjamin Glaze was 19 when he auditioned for "American Idol" last year and ended up getting a surprise kiss on the lips from judge Katy Perry.

The footage of that kiss -- which was Glaze's first -- aired this week when the rebooted "American Idol" premiered Monday on ABC.

"I wanted to save (my first kiss) for my first relationship," he said. "I wanted it to be special."

Glaze was hoping for a shot at super stardom and at his audition, judge Luke Bryan jokingly asked him a question.

"Have you kissed a girl and liked it?" Bryan said, playing off the lyrics of Perry's hit song "I Kissed A Girl."

Perry beckoned Glaze over for what he thought would be a kiss on the cheek, but the pop star turned her head at the last minute and laid one on his lips instead.

Glaze told the New York Times had Perry asked for a kiss, he would have declined.

"I know a lot of guys would be like, 'Heck yeah!' But for me, I was raised in a conservative family and I was uncomfortable immediately," he said. "I wanted my first kiss to be special."

Glaze was ultimately rejected from moving on after he performed the Nick Jonas song "Levels."

Some fans took to social media to complain that in the age of the #MeToo movement focusing so much attention on the treatment of women, had Perry been a male judge and Glaze a female contestant, such behavior would have been viewed as an assault.

Glaze said he didn't feel sexually harassed by Perry and appreciated her tweeting about him, which helped give his music more exposure.

As for the kiss, Glaze said friends helped him realize it didn't really count.

"It was lip contact versus a romantic situation with someone you care about," he said. "That's what a real first kiss is."

CNN has reached out to reps for Perry and ABC for comment.