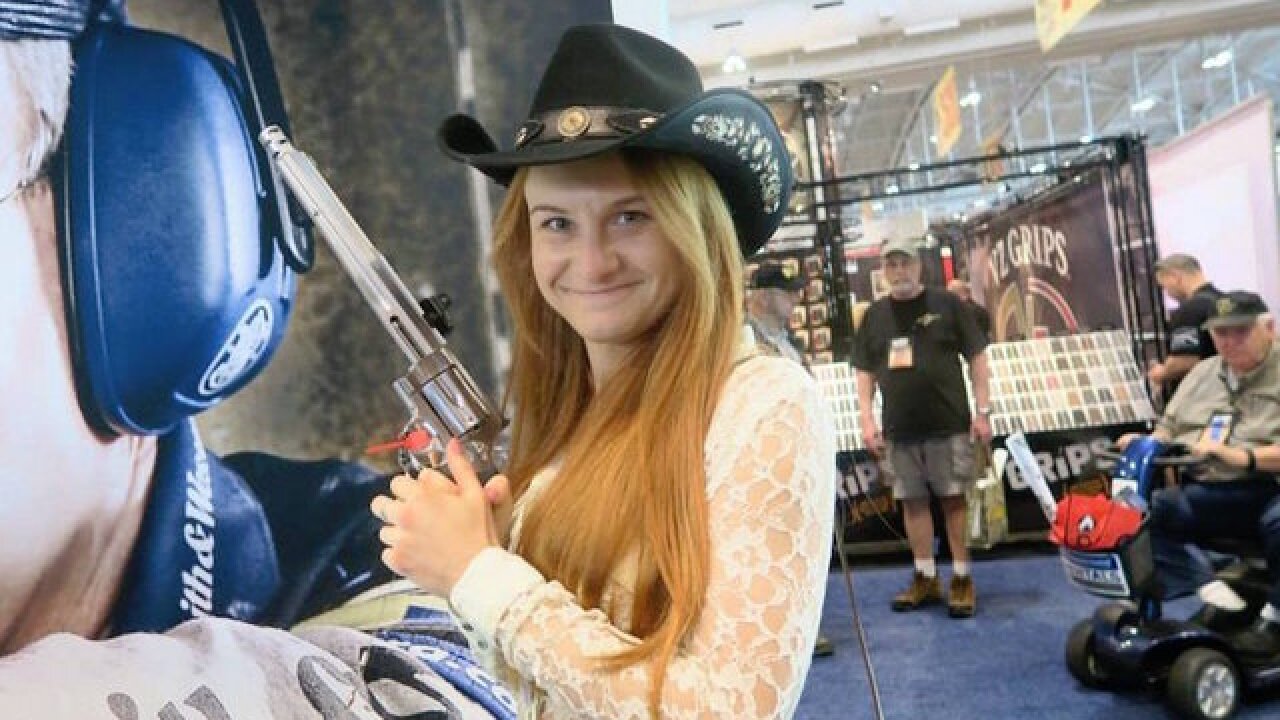 Butina is accused of trying to infiltrate Republican political circles and party leaders during the 2016 campaign in order to advance Russian interests, and prosecutors have said the former American University student was in touch with politically powerful Russians about her activities in the US.

Her attorneys and prosecutors on Monday filed a two-page request for a "change of plea" hearing as soon as Tuesday.

Butina has maintained her innocence and has been in jail since her arrest for illegally acting as a foreign agent.