A man has been charged after police found more than 1,000 guns in his Los Angeles home 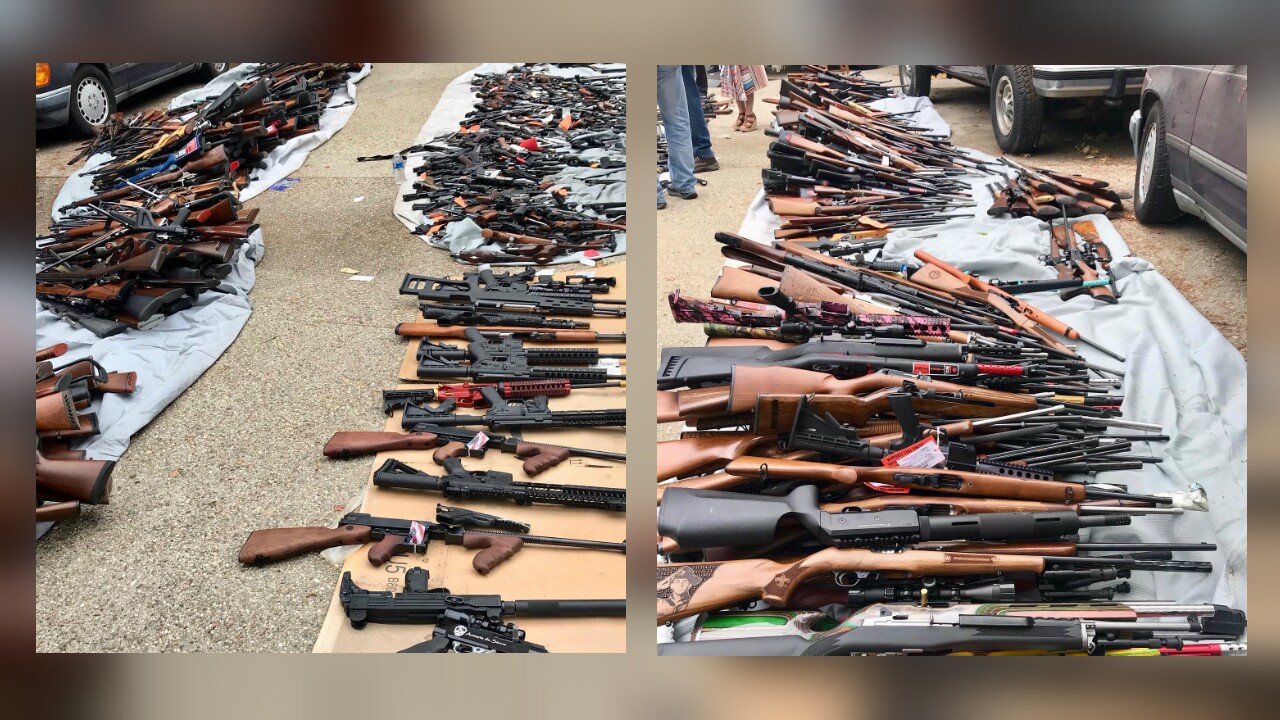 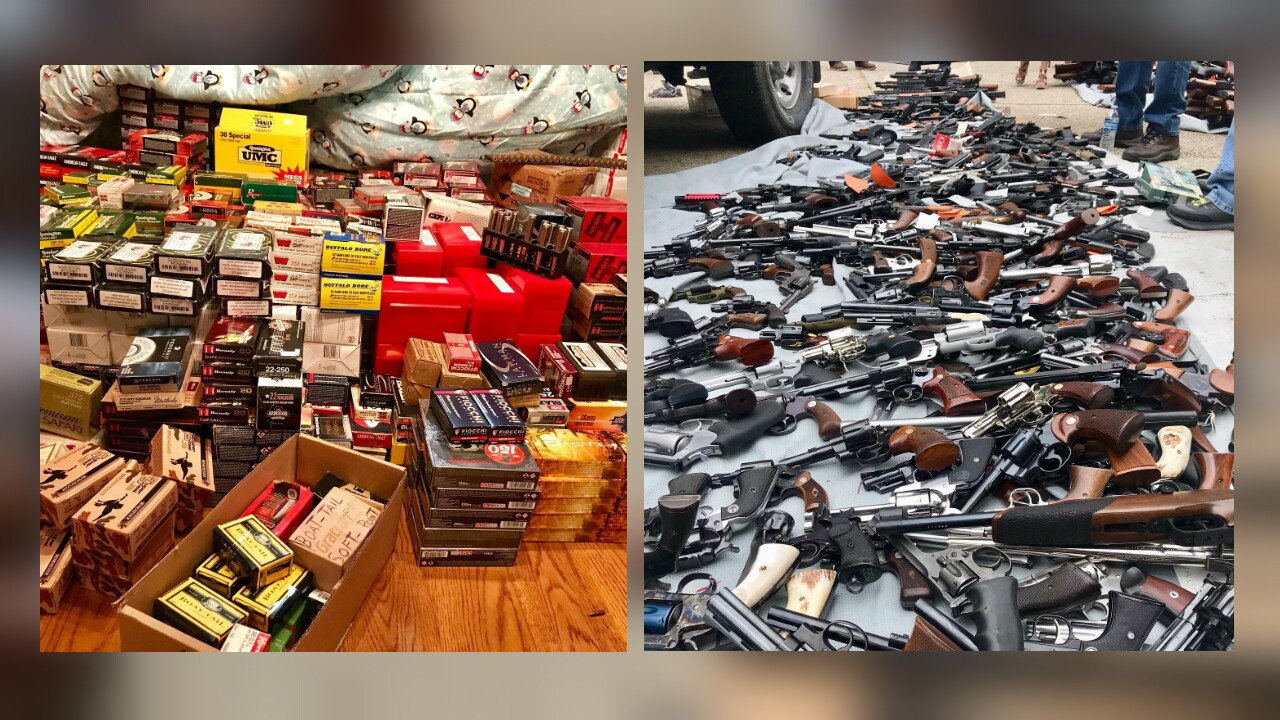 A Los Angeles man found with more than 1,000 guns in his Bel-Air home in May was charged with 64 felony counts, the Los Angeles County District Attorney's Office said Monday.

State law prohibits the manufacture, distribution, transportation, importation and sale of any assault rifle or .50 BMG rifles, except in specific circumstances, according to the California Legislature.

Saenz pleaded not guilty during a Monday morning arraignment at the Los Angeles Superior Court. If convicted of the charges, he could face up to nearly 49 years in prison.

When he was arrested, authorities said there was no indication Saenz used the guns in crimes.

In aerial footage from the scene, hundreds of guns are seen scattered on what appeared to be blankets in the driveway. The weapons ranged from handguns to rifles. Police were seen taking inventory.

A law enforcement official said back in May they had not found any evidence linking Saenz to terrorism.