Find Waldo in 360 with this video 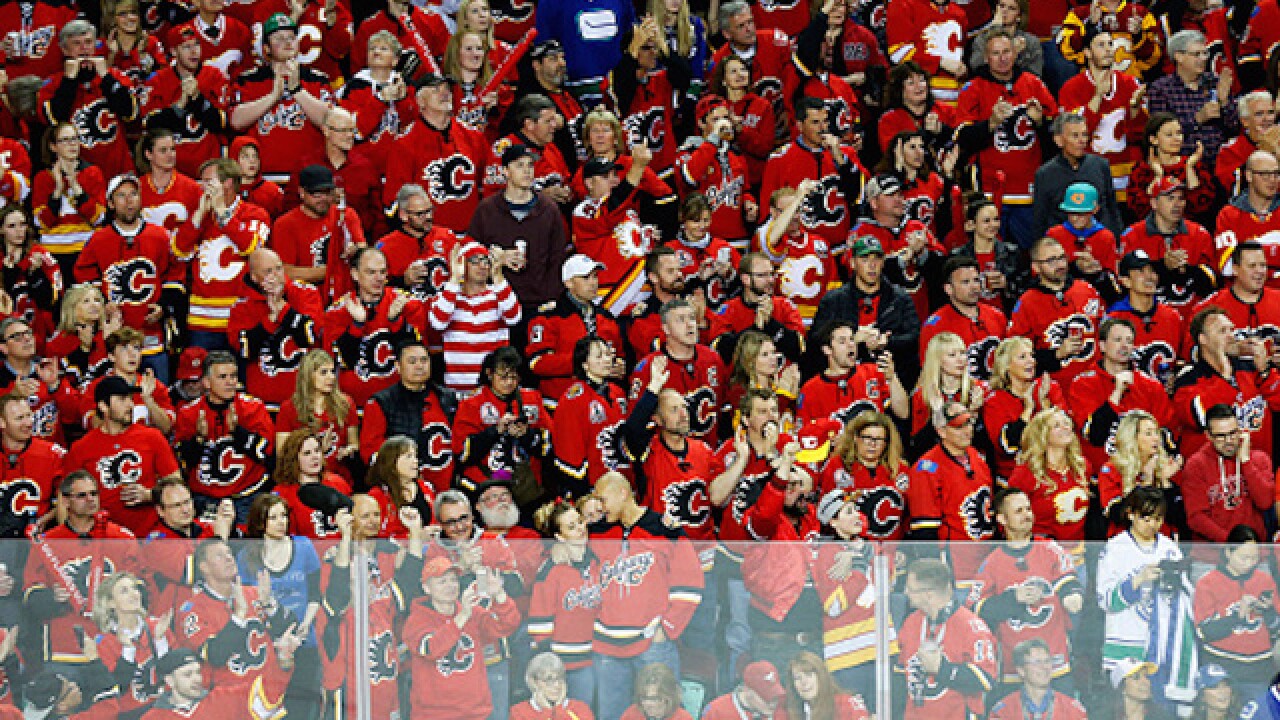 Todd Korol
<p>CALGARY, CANADA - APRIL 25: A Calgary Flames fan dressed up as "Where's Waldo" is a sea of red jerseys during Game Six of the Western Conference Quarterfinals during the 2015 Stanley Cup Playoffs at the Scotiabank Saddledome on April 25, 2015 in Calgary, Alberta, Canada. (Photo by Todd Korol/Getty Images)</p>

*If viewing on a mobile device, this video is best experienced in the YouTube app.

Anyone who’s read a “Where’s Waldo?” book knows that finding the elusive man in stripes is hard enough. But a group of videographer in Los Angeles have decided to add a new twist to the classic game.

In a video posted to the web on Monday, YouTubers samandniko of the production company Corridor Digital debuted Where’s Waldo 360, a 360 video that invites viewers to literally scan an environment and find Waldo in real time.

The video, shot in Santa Monica, Calif. has all the elements of the original puzzle books: Waldo look-alikes and other strange characters all hiding in plain sight in the middle of a crowded boardwalk. But in order to make things a bit easier, the videographer added a storyline to help direct the viewer’s attention.

According to a “Behind The Scenes” video also posted to YouTube on Monday, the video was shot on five GoPro cameras mounted on a custom 3D-printed stand. After syncing the video from all the cameras, the team stitched the video together using a special program and added the special effects.