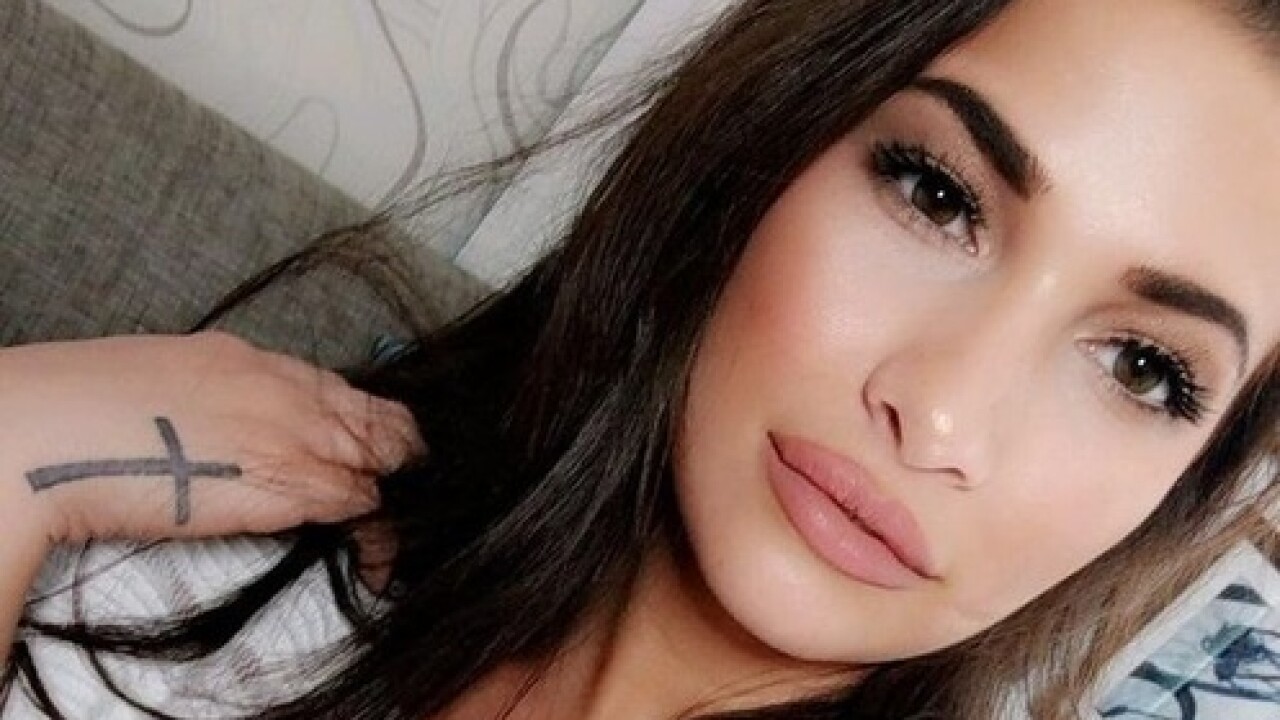 Copyright 2018 Scripps Media, Inc. All rights reserved. This material may not be published, broadcast, rewritten, or redistributed.
Olivia Nova / Twitter

The star's modeling agent confirmed her death to Mirror in a statement.

"While only represented by Direct Models for a short period of time, we came to know Olivia as a beautiful girl with a very sweet and gentle personality.

"Another one, way too young, we are beyond shocked and most certainly, it was completely out of the blue. Rest in peace, sweet angel."

Nova is just the latest young adult film star to die in the last three months: August Ames, 23, committed suicide in December; Yuri Luv, 31, died of a suspected drug overdose in December and Shyla Stylez, 35, died in her sleep in November.

The cause of Olivia Nova's death is currently unknown.

The industry sent their condolences through social media.

Saddened to hear the loss of another beautiful soul @olivianovaxxx gone too soon! Our thoughts go with her friends and family!

RIP @olivianovaxxx gone way to soon sweetheart. Too many people dying in our business of late, very sad 😔

So sad hearing the passing of another young adult star. #RIP @olivianovaxxx

RIP Olivia Nova my heart goes out to her friends and family. This industry has had a tough year losing such young talent. ~ 💋 KP pic.twitter.com/kFBaIhUFjR