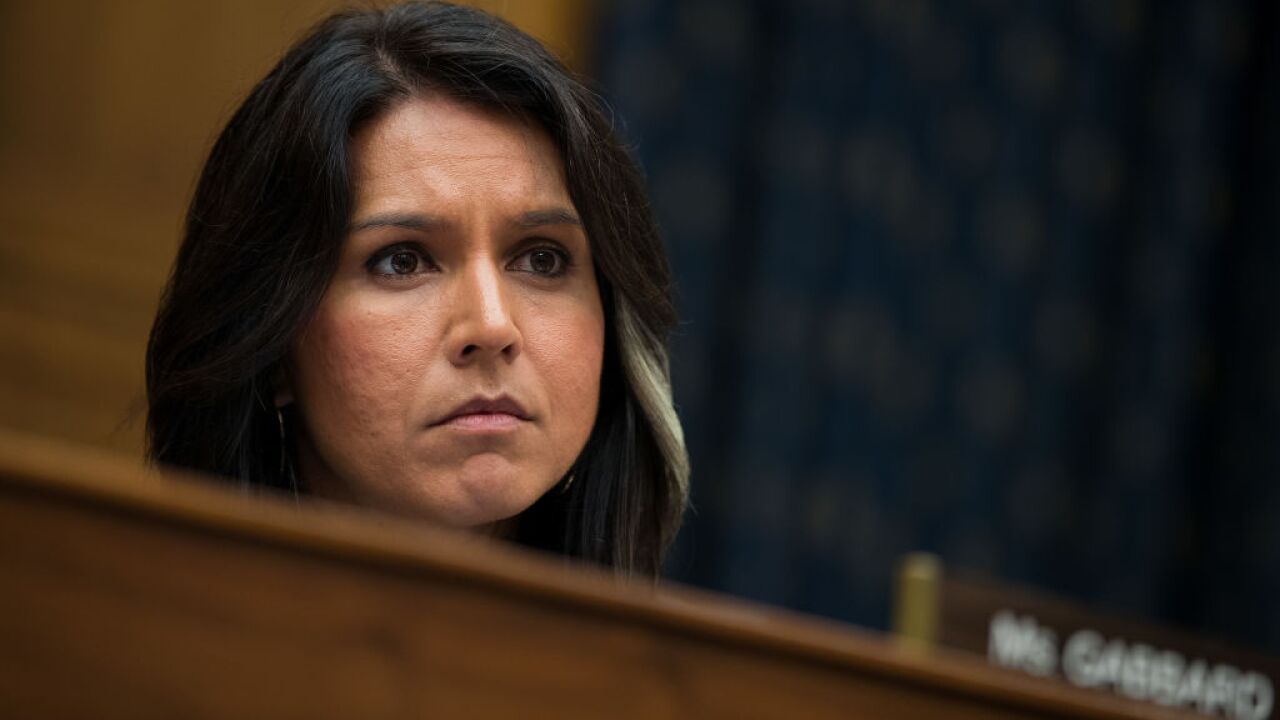 Gabbard made the announcement in a video published to Twitter.

In her announcement, Gabbard called for unity among all Americans as the country fights what she called a "common enemy" — the coronavirus.

Gabbard had picked up just two delegates throughout the primary process.

Gabbard's announcement makes the race for the Democratic presidential nomination a two-person race between Biden and Sen. Bernie Sanders (I-Vermont).