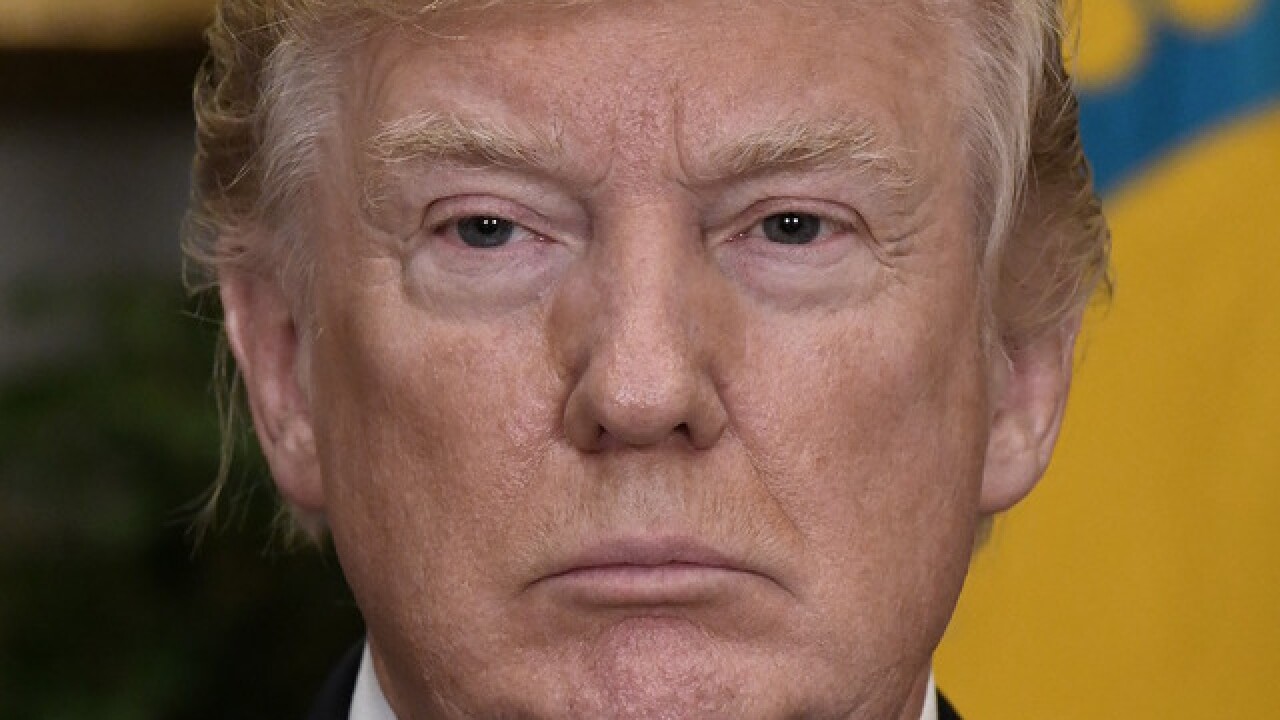 The President had been planning to spend the weekend at Mar-a-Lago for the one-year anniversary of his inauguration hosting a Saturday night fundraising soiree with $100,000 tickets.

The amount, confirmed to CNN by a person familiar with the dinner, pays for a couple's dinner and photograph with Trump. A $250,000 ticket will allow a pair to participate in a roundtable. All proceeds will benefit the Trump Victory Fund, the source confirmed. Bloomberg first reported the ticket information.

The White House was optimistic Thursday afternoon that lawmakers would come to a resolution, but that was ahead of the Senate's decision to abort action late Thursday night when they reached an impasse.

On Friday morning, a senior administration official said: "I still think we're going to get a deal" even if it comes at midnight.

Trump had been scheduled to depart Washington in the 4 p.m. hour Friday.

Vice President Mike Pence is also scheduled to leave Washington Friday evening for his three-country swing to the Middle East. Pence will go to Egypt, Israel and Jordan.

The House voted Thursday night to keep the government open through mid-February, and now the matter moves to the Senate.

If the Senate passes the legislation, it would then be sent to Trump's desk for him to sign.

CNN's Jim Acosta reported Thursday that White House staffers were mulling the idea that Trump could use Twitter later to signal that the federal government will not close down.