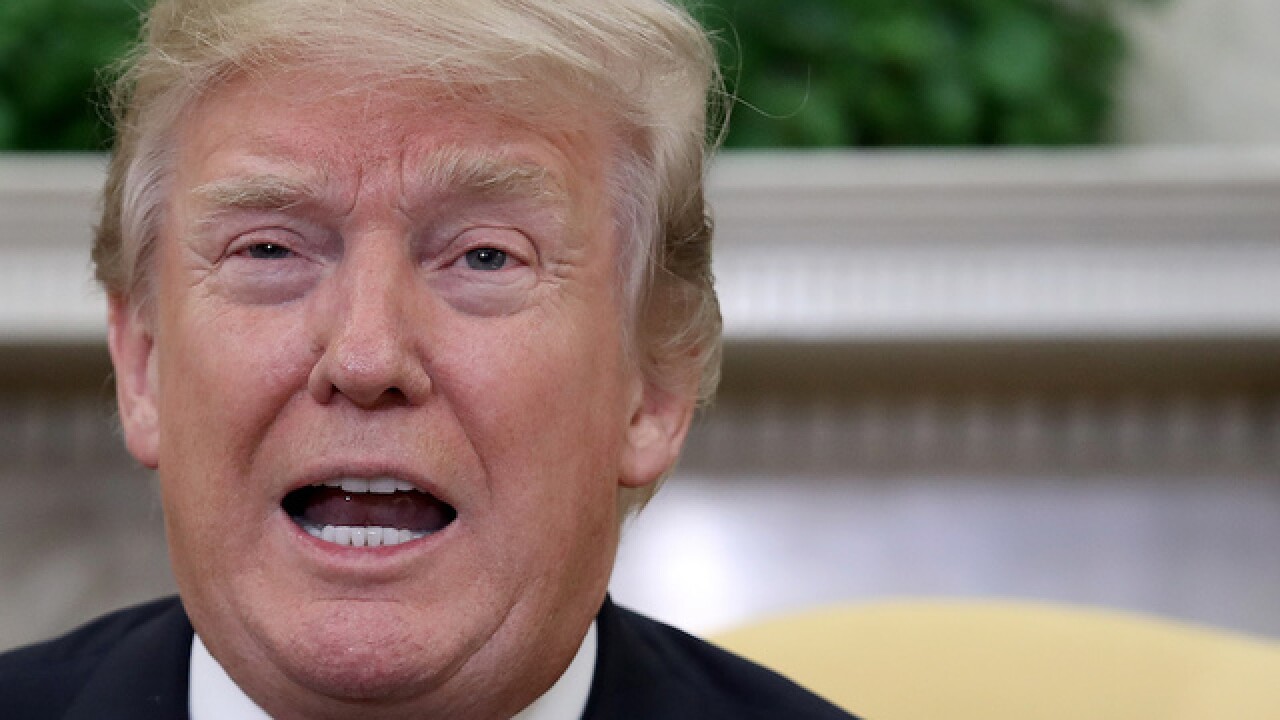 Copyright Getty Images
Win McNamee
<p>WASHINGTON, DC - JANUARY 31: U.S. President Donald Trump speaks with American workers in the Oval Office about the recently passed tax reform package on January 31, 2018 in Washington, DC. The workers and Trump discussed benefits the package would have on the companies that employ them. (Photo by Win McNamee/Getty Images)</p>

President Donald Trump slammed the leadership of the FBI and Department of Justice on Friday ahead of the possible release of a highly controversial Republican memo alleging the FBI abused its surveillance tools, claiming the government agencies "politicized the sacred investigative process in favor of Democrats and against Republicans."

The tweet puts Trump squarely on the side of Republican lawmakers who view the memo, which was penned by House Intelligence Chairman Devin Nunes and approved for release by the House committee earlier this week, as a document that shows evidence of nefarious motives atop the FBI.

"The top Leadership and Investigators of the FBI and the Justice Department have politicized the sacred investigative process in favor of Democrats and against Republicans - something which would have been unthinkable just a short time ago," Trump wrote. "Rank & File are great people!"

Trump has signaled for days that he is inclined to release the memo.