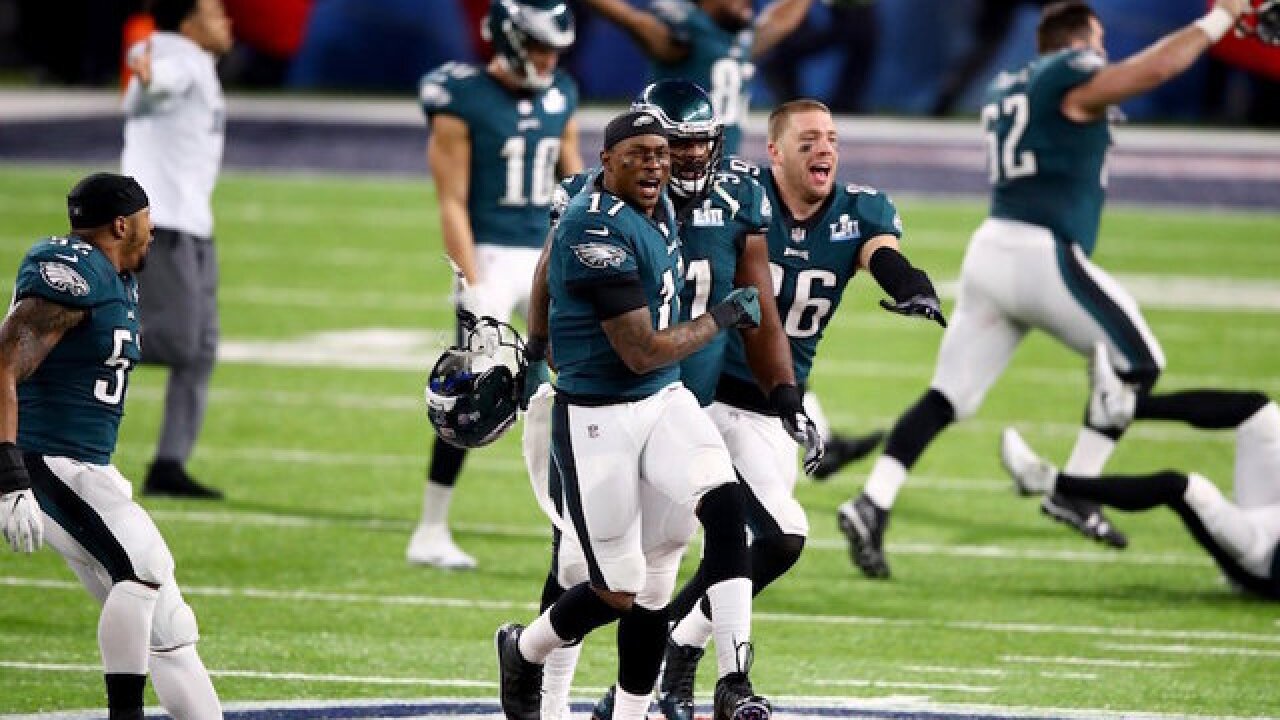 The Philadelphia Eagles won the Super Bowl for the first time in the franchise's history on Sunday, but several players have already indicated that they will not participate in the traditional White House visit, citing their opposition to President Donald Trump.

Eagles safety Malcolm Jenkins, who also raised his fist during the National Anthem this past season, told CNN on Monday that he intends to skip the White House visit.

Wide receiver Torrey Smith, who also raised his fist on the field to express solidarity with the "Black Lives Matter" movement, expressed his disapproval of Trump's war against players who take a knee during the national anthem to protest racism.

Trump, who released a statement on Super Bowl Sunday urging players to "proudly stand for the anthem," congratulated the Eagles for their historic win.

"Congratulations to the Philadelphia Eagles on a great Super Bowl victory!" he tweeted.

"They call it the anthem protest," he added. "We're not protesting the anthem. It's a protest during the anthem. I understand why people are mad, or may be offended when someone takes a knee. My father, when he dies, is going to be buried with an American flag draped around his casket, being that he served in the Army."

When Trump launched a crusade in September against players who take a knee during the National Anthem to protest racism and NFL owners who allow them, he sparked a wave of new protests on the field.

Smith and some of his teammates were some of Trump's most outspoken critics.

"No, I'm not going to the White House. Are you kidding me?" he said during an interview on Pardon My Take Podcast last Sunday.

Running back LeGarrette Blount, who played for the Patriots last year, also skipped at the time, saying, "I just don't feel welcome into that house. I'm just gonna leave it at that."

Eagles safety Malcolm Jenkins, who also raised his fist during the National Anthem with Smith, has also been an outspoken critic of the President.