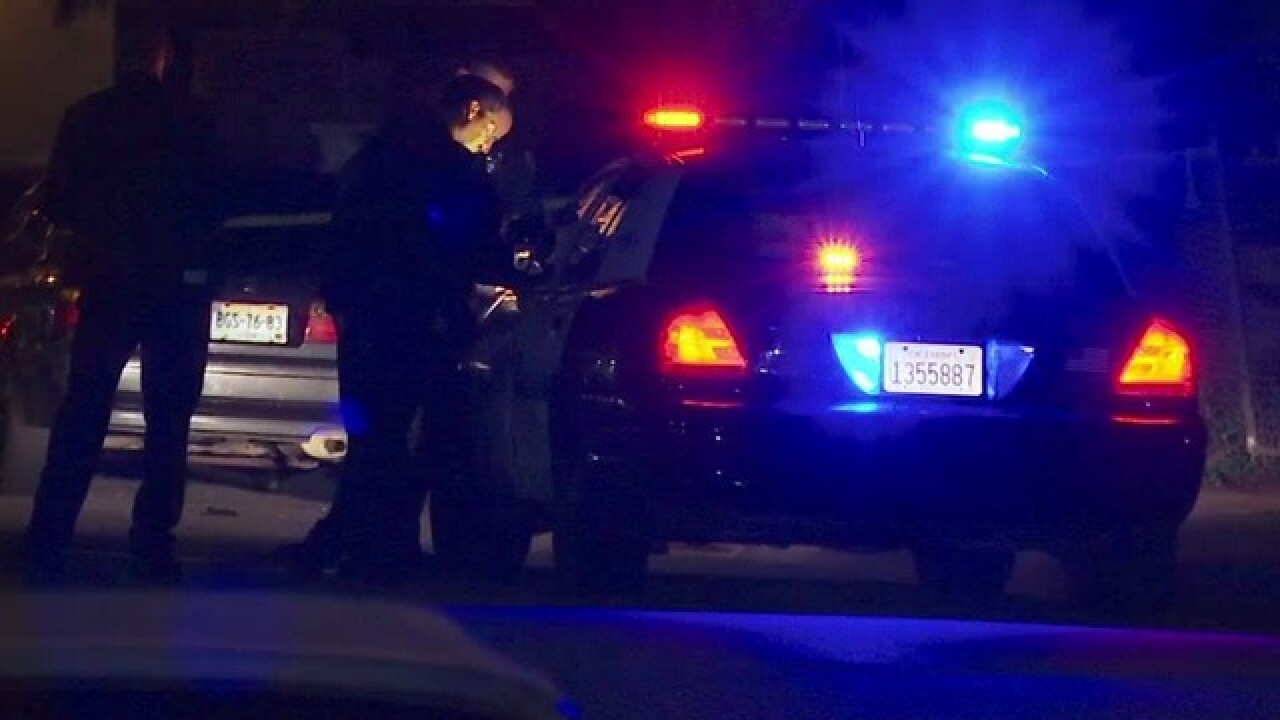 NATIONAL CITY, Calif. - A 43-year-old man was booked on suspicion of murder in connection with the fatal stabbing of his wife at a National City home, authorities said Wednesday.

Jose De Jesus Hernandez called for help about 10:15 p.m. Tuesday and told authorities he had stabbed his wife, according to a National City police statement. He was still at the residence at 2503 I Ave. when police officers arrived.

Officers found Angelica Maria Hernandez, 38, unresponsive and suffering from a stab wound to her chest. Police and paramedics attempted to revive her, but she died at the scene, police said.

Hernandez was arrested on suspicion of murder based on statements he made and evidence at the scene, according to the statement. He has since been booked into the San Diego Central Jail.

The couple have five children, ranging in age from 4 to 16 years old, police said. They were staying with family in Tijuana at the time of the stabbing, and remain in their custody.