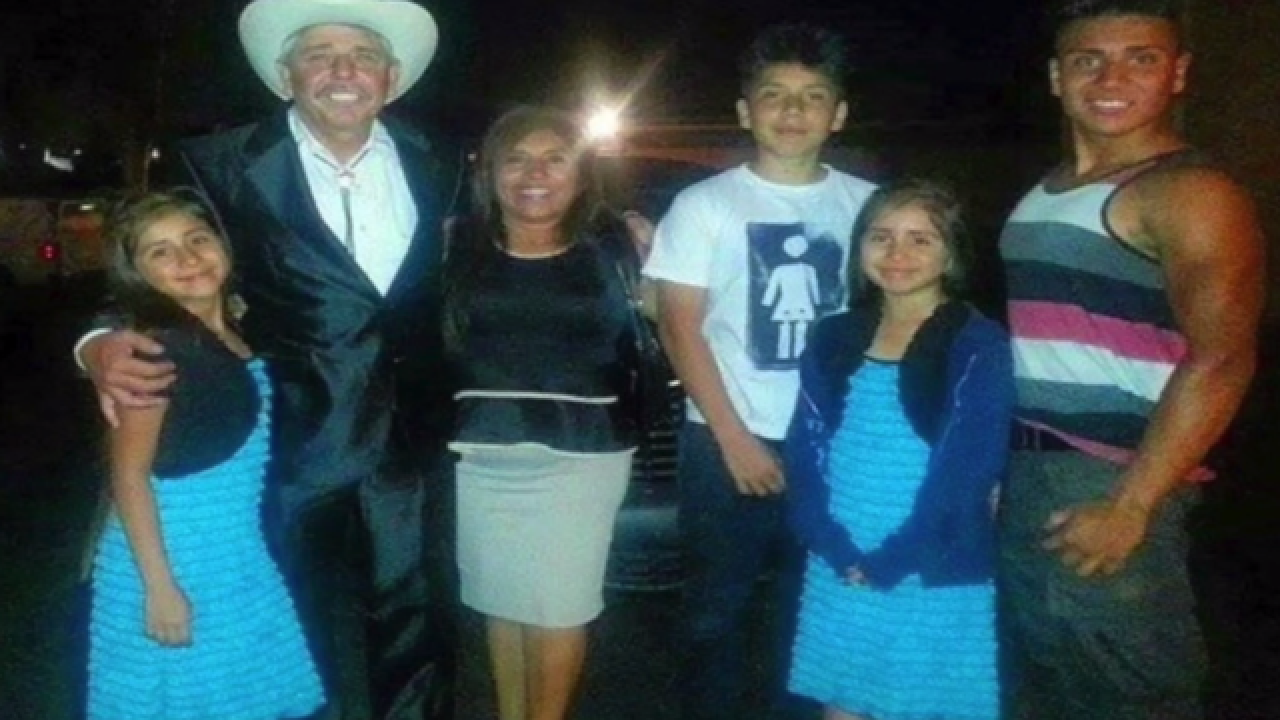 (KGTV) -- A tight-knit family of six torn apart in National City. Now, four kids are left all on their own while their parents sit in a detention cell.

Activist and supporters rallied outside the Otay Mesa Detention Center on Friday.

Duarte says he's suddenly the head of his 'broken' family.

"My little sister, she came screaming to my room and I came out and both my parents were in handcuffs and my father was on top of a Tahoe hands behind his back," he said.

Duarte says undercover federal immigration agents, in unmarked cars, showed up outside their home in National City Tuesday and arrested his parents. ICE denies that claim to 10News.

"I don't wish this on anyone."

Duarte with his three younger siblings made a Youtube video describing what they say was an early morning 'ambush.'

"Just hunted, just because they didn't have papers," said his 17-year-old brother.

"They've been here 21 years, they work, they pay taxes, they go to church," said Mark Lane.

Lane, an immigrant rights activist working with attorneys to help get the couple released says he doesn't where the couple is at the moment, after they were taken their children, 17-year-old and two 12-year-old twin girls were left in their 19-year-old brother's care.

"Yes he's 19, he's an adult, but he's a kid you know?" How were you were when you were 19, were you prepared to take care of 3 younger brothers and sisters financially," said Lane.

Duarte is trying to get the word out and get his parents back but says he's overwhelmed by all of the support they've received.

A gofundme site has been set up to assist the kids with their living expenses. The site has helped the kids get close to their goal of $40,000 in less than 24 hours.

Lane tells 10News it appears no criminal charges have been filed against the parents.

The couple have been in the United States for about 20 years and no criminal record.

They will be moved to the Otay Mesa Detention Center on Saturday. Lane says the kids will be able to do a video call with their parents on Sunday.