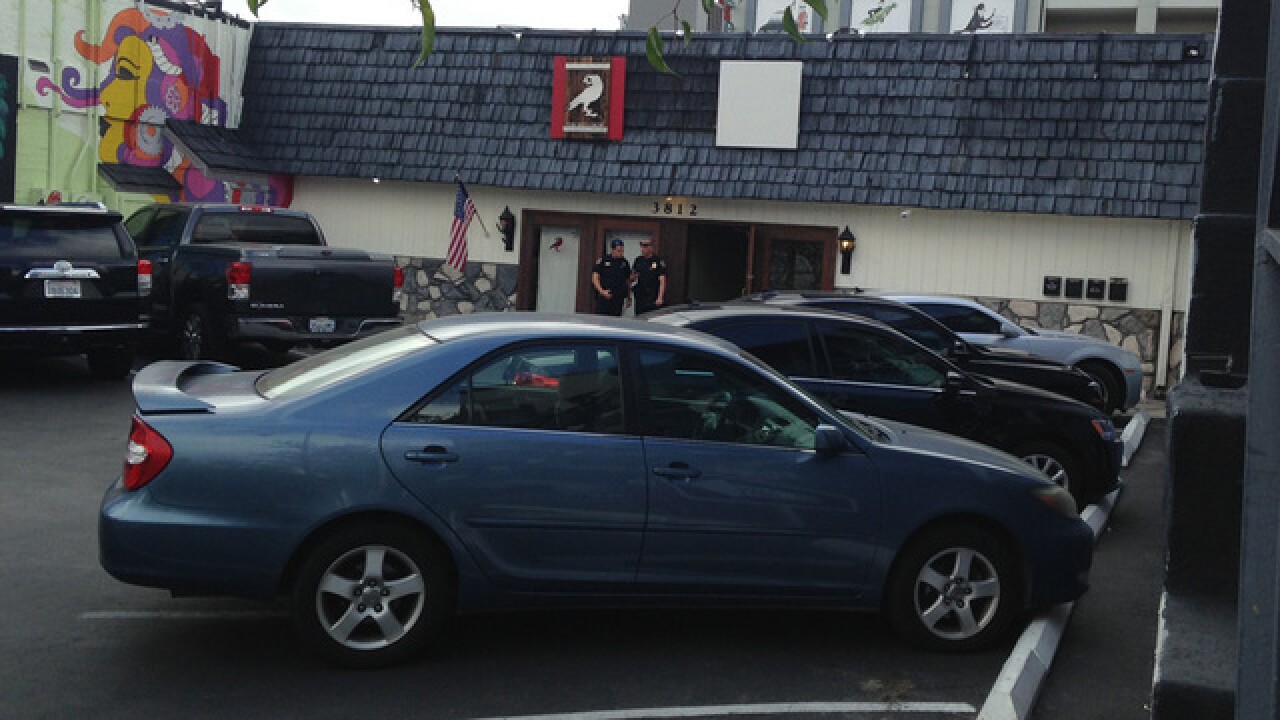 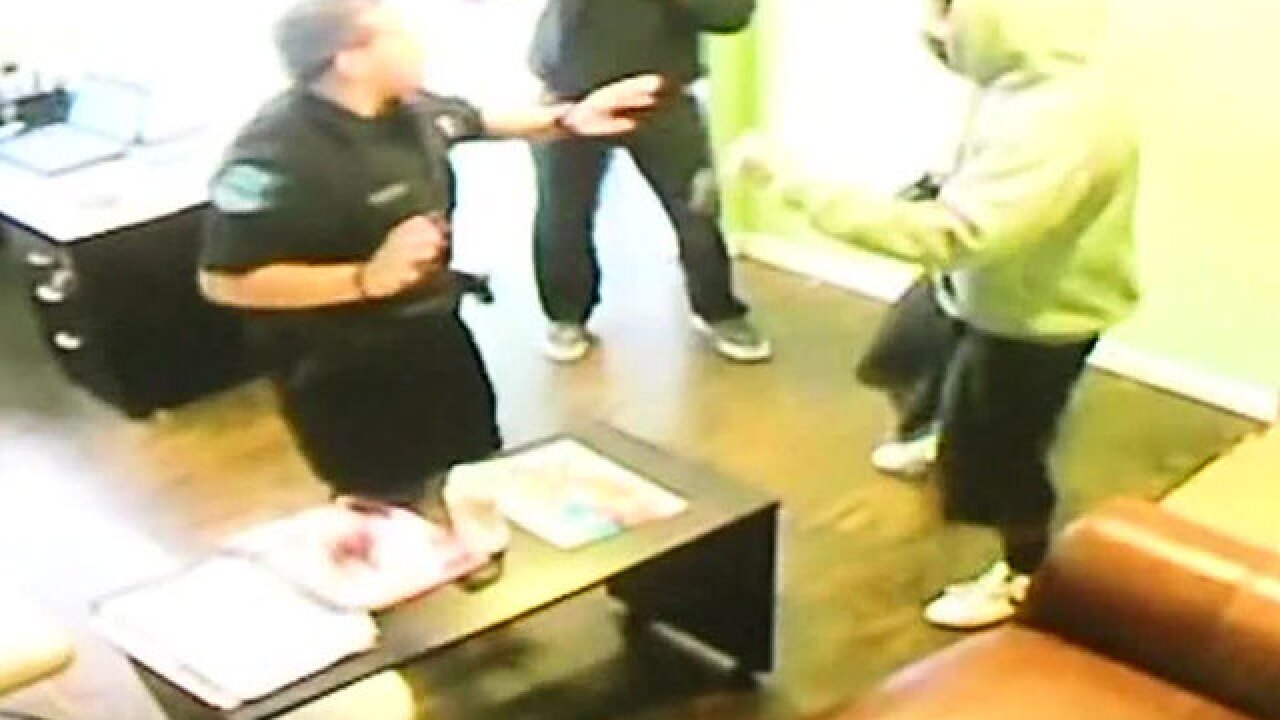 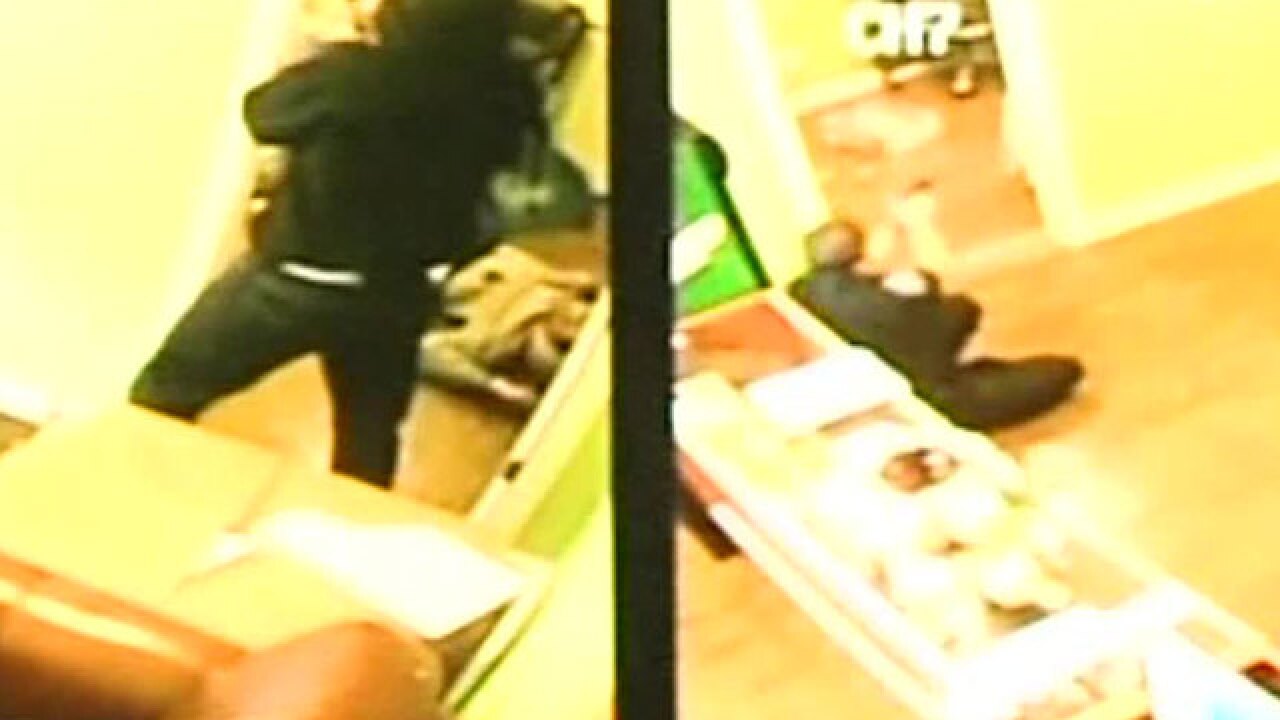 A gang member who belongs to a robbery crew should be convicted of murder and attempted murder for being the alleged gunman in the robbery of a smoke shop, in which a shot was fired at the store owner, and a marijuana dispensary heist in which an accomplice was shot and killed by a security guard, a prosecutor told a jury Monday.

Deputy District Attorney Chris Moon said the defendant, 19-year-old Kurese Bell, purchased a car and bought a gun days before committing the two robberies within a four-day span in April 2014.

The suspects were looting a small office of the smoke shop when another employee -- unaware that a robbery was underway -- yelled out, forcing the robbers to flee, the prosecutor said.

Before leaving, Bell fired off a round at the owner, just missing him, Moon alleged.

Four days later, Bell and Thomas stormed into the Greener Alternative marijuana dispensary in North Park, where they were confronted by security guard Henry Smith, who was working his second day on the job, Moon alleged.

Thomas couldn't get Smith's gun out of his belt, so he removed the guard's entire utility belt, the prosecutor said.

As the suspects and the store owner loaded cash and marijuana into bags, the owner's mother came to the door with another man, and they were confronted by the suspects, according to Moon.

As seen on surveillance video, Thomas realized that he had left Smith's gun on the floor of another room, and ran back to get it, the prosecutor said.

When Thomas got to the room, Smith -- the security guard -- picked up the weapon and shot Thomas dead. Bell and Smith subsequently got into a shootout, with the guard being shot in the pelvis, Moon said.

Bell fled in a getaway car driven by Atiim Smith, who hit a wooden fence before driving away, the prosecutor said.

Three weeks later, detectives tracked Bell and co-defendant Jonathan Collins to a Los Angeles-area motel room, where they were arrested.

A pair of shoes found in the motel room were worn by Bell during the dispensary robbery, Moon told the jury.

A shoe print found on a door that was kicked in during that robbery matched the defendant's shoe, the prosecutor said.

Detectives found a hooded sweatshirt belonging to the defendant that had a bullet hole in the right sleeve, and gunshot residue was on the sweatshirt, according to the prosecutor, who said Bell's fingerprints were on a bag full of marijuana left at the dispensary crime scene.

Defense attorney Peter Blair said it was in dispute whether Bell was at either robbery location.

Witnesses who saw a man running from the dispensary robbery described a different person than Bell, the defense attorney said.

Blair said it was also in dispute whether the gunman in the smoke shop robbery fired at the owner or at a wall.