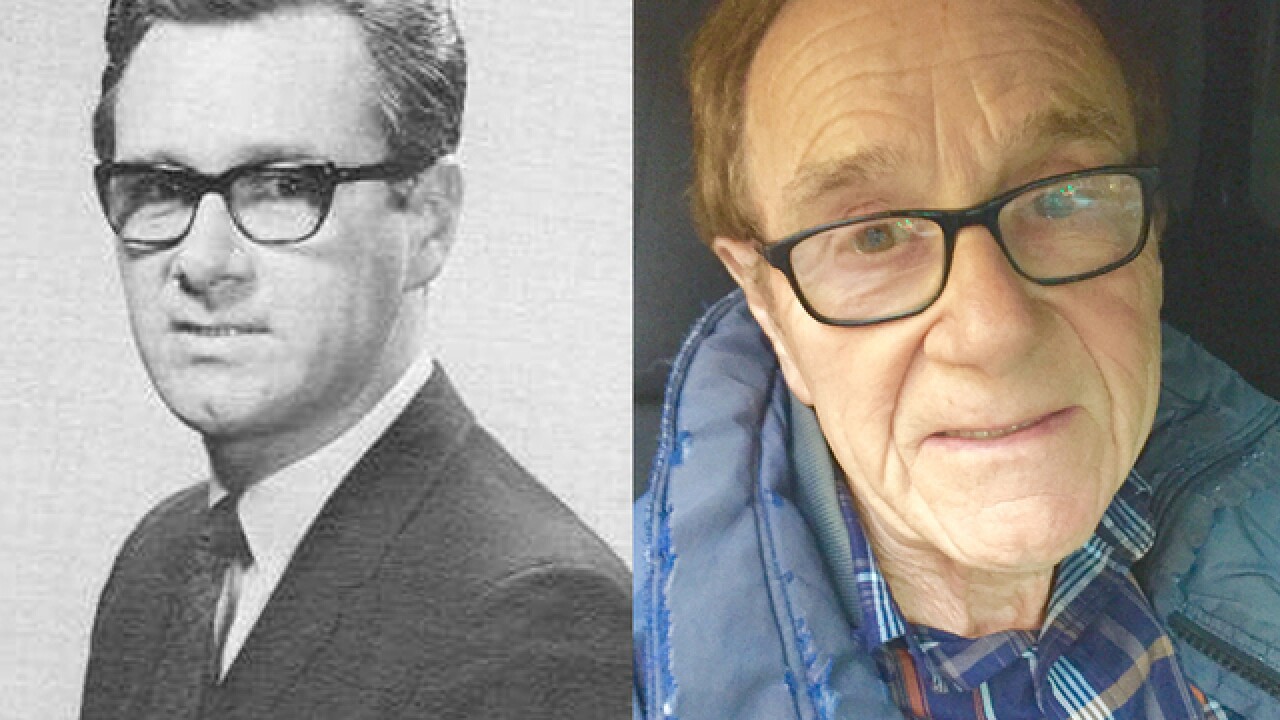 A one-time Louisiana television personality, who was on the lam for 37 years after being accused of sexually assaulting children on a camping trip, pleaded not guilty Wednesday to a fugitive charge and asked for an identity hearing for prosecutors to prove that he is the man wanted in that state.

Selas was taken into custody Monday in the Bonita area, said John Poplawski, a spokesman for the U.S. Marshals Service, which apprehended the longtime fugitive.

Some of Selas' family members were in court today.

"It's a very, very touchy subject," Carlos said outside the courtroom. "This is a shock to everybody."

The attorney read a statement from Selas' family, who asked the media to respect their privacy.

"Despite the allegations, for 37 years Frank Selas has been a loving husband, father and grandfather," the statement read. "He's always provided for his family. He's well loved and respected by his family, friends and the community in San Diego."

Carlos said investigations of child abuse cases were a lot different in 1979 than now.

In the 1970s, while hosting a children's program aired by a north Louisiana TV station, Selas periodically invited youngsters between the ages of 5 and 11 to take part in free camping weekends and other outdoor activities, according to USMS public affairs.

During one such trip in a wilderness area near Valentine Lake at Kisatchie National Forest, Selas -- who performed on his show as a magician dubbed "Mr. Wonder" -- allegedly molested several of the attending children.

As investigators were preparing to arrest him, Selas left town in his family's car, which turned up abandoned in Texas the following day, officials said.

In the early 1980s, he apparently returned to the United States and lived in a series of towns and cities, including Bonita; San Diego; Chicago; South Royalton, Vermont; Sheffield, Massachusetts; and his hometown of Darien, Connecticut, the station reported.