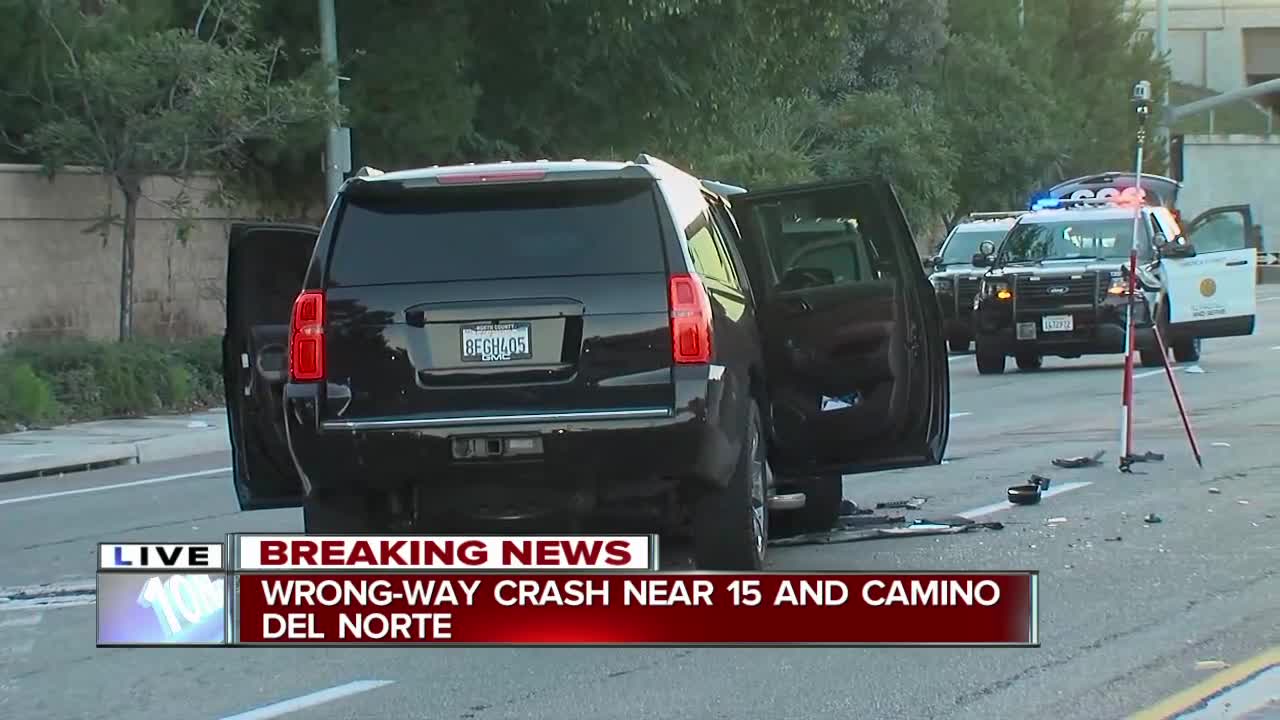 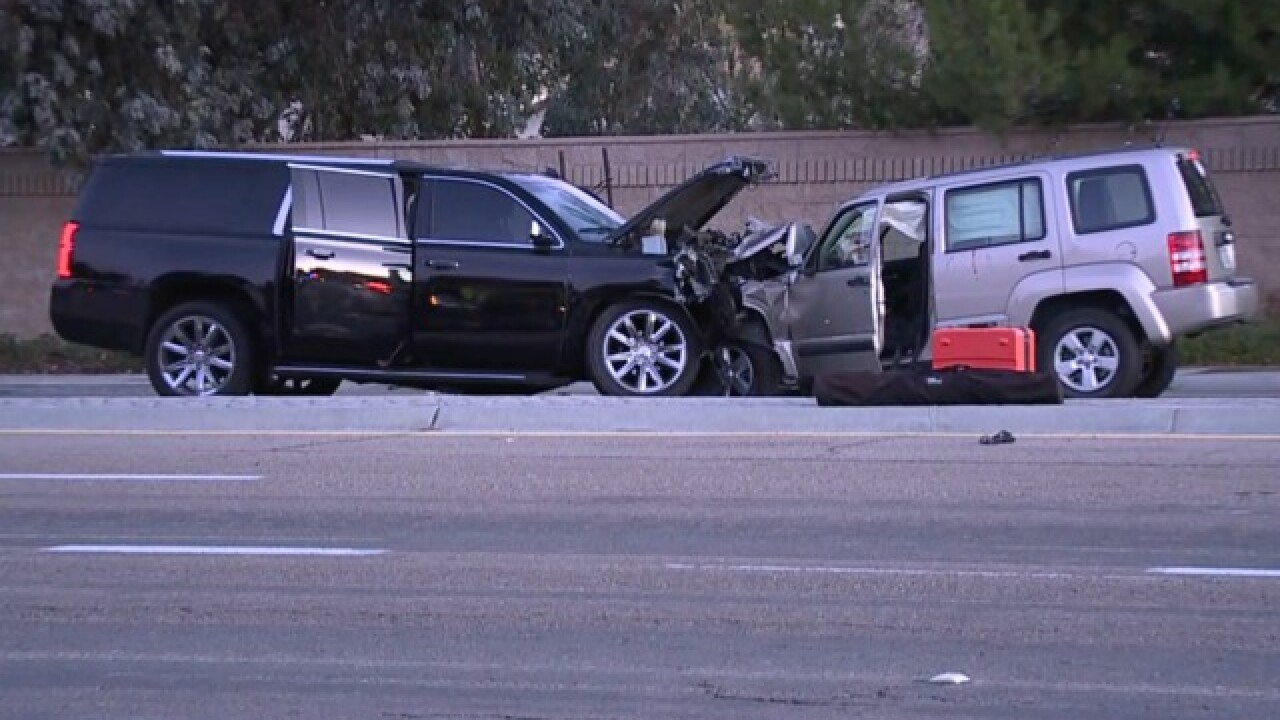 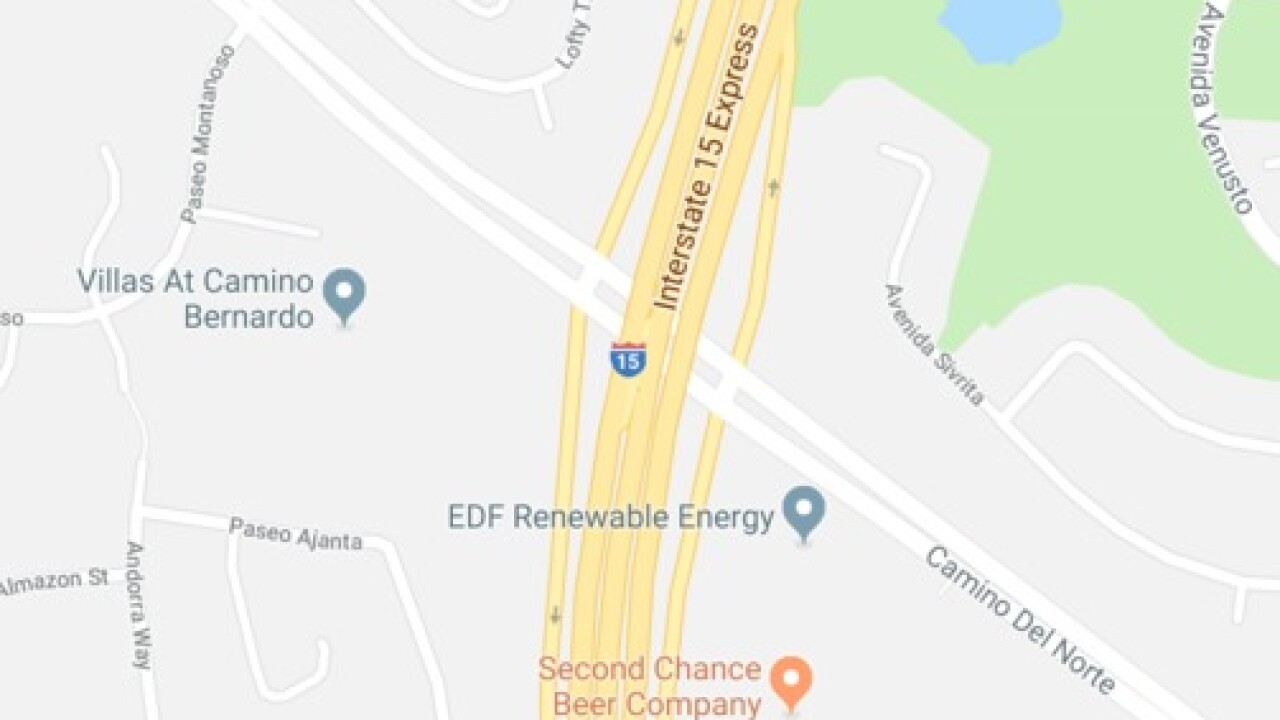 SAN DIEGO (KGTV) - San Diego Police said a mother was drunk and driving her children when she crashed going the wrong way on a Rancho Bernardo street Monday morning.

The crash happened about 4:30 a.m. on Camino del Norte, just west of Interstate 15. The woman drove her Chevy SUV east in the westbound lanes of the road, hitting a man in a Jeep Liberty.

The infant was taken to Rady Children’s hospital with major injuries. The other children had minor injuries and were rushed to Palomar Hospital.