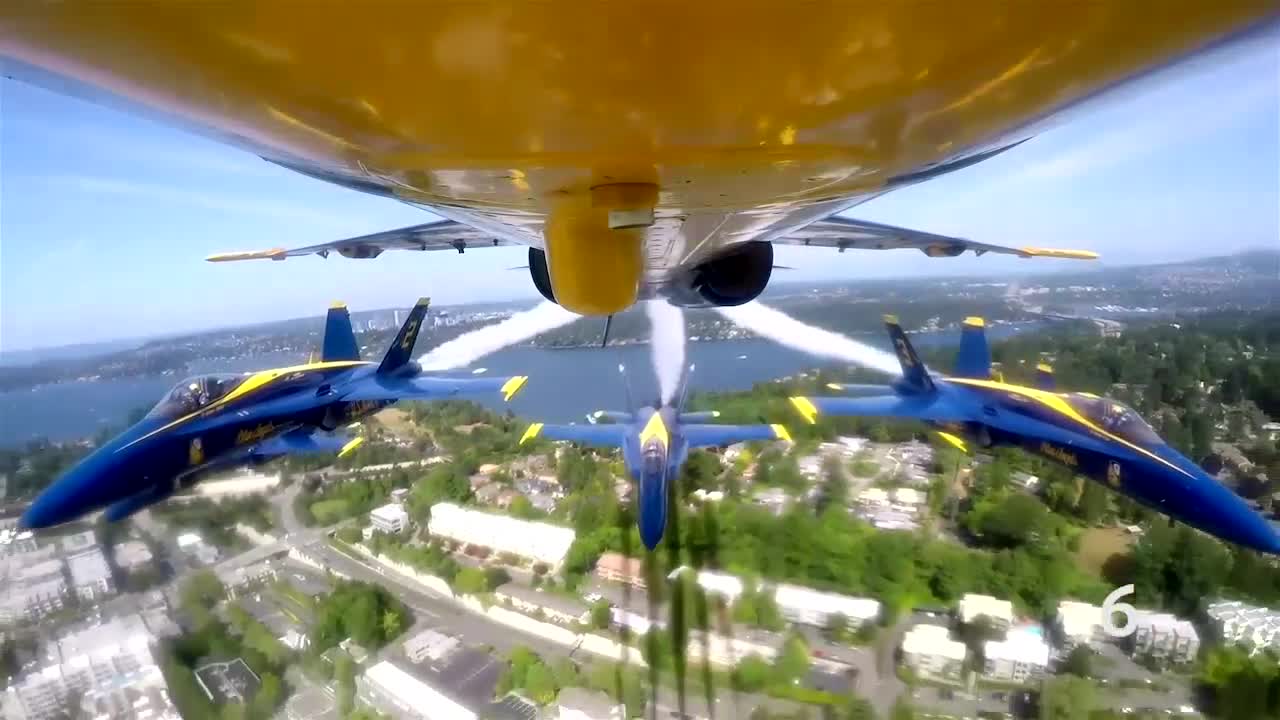 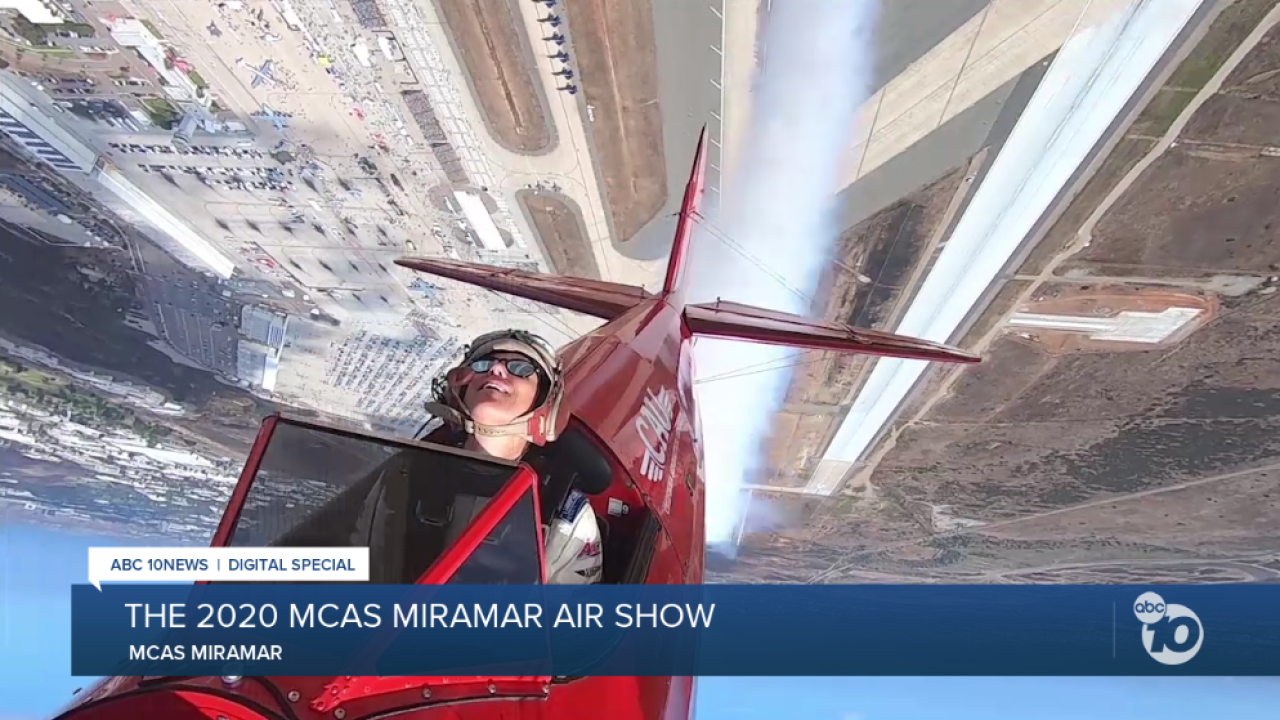 As the fight with the pandemic continues resulting in the cancellation of numerous activities and events in San Diego, producers of the MCAS Miramar Airshow set out to bring fans the exciting visuals from everyone's favorite military and civilian performers.

The show features interviews with local civilian and military leaders, and performers who share their experiences about participating in the event.

"We capture our airshow tradition's exciting spirit with new storytelling that brings you a side of these aviators that you would otherwise not get at the full airshow," said Capt. Matthew 'Red Bull' Gregory, Director of Communication at Marine Corps Air Station Miramar.

Cameras will take viewers behind the scenes and up in the air to capture the drama that happens over the skies of San Diego.

"It is a unique video for a unique time," he said.

The show will also bring viewers up close to the event's biggest draw, the Marine Air Ground Task Force Demonstration, or MAGTF, a combined cooperation between tanks and infantry and aviation assets.

"We have an epic show bringing back some of your favorites – Jon Melby, Vicki Benzing, Aaron Fitzgerald, and the Red Bull Helo - as well as highlighting what makes Marine aviation some of the best in the world," said Gregory.

It's only the third time the show has had to shut down since the Marine Corp. took over the base in 1997.

The show will be broadcast Saturday, October 17 at 11 A.M. on the ABC 10News Facebook page, on 10News.com and apps, and the Marine Corps Air Station Miramar Facebook page.