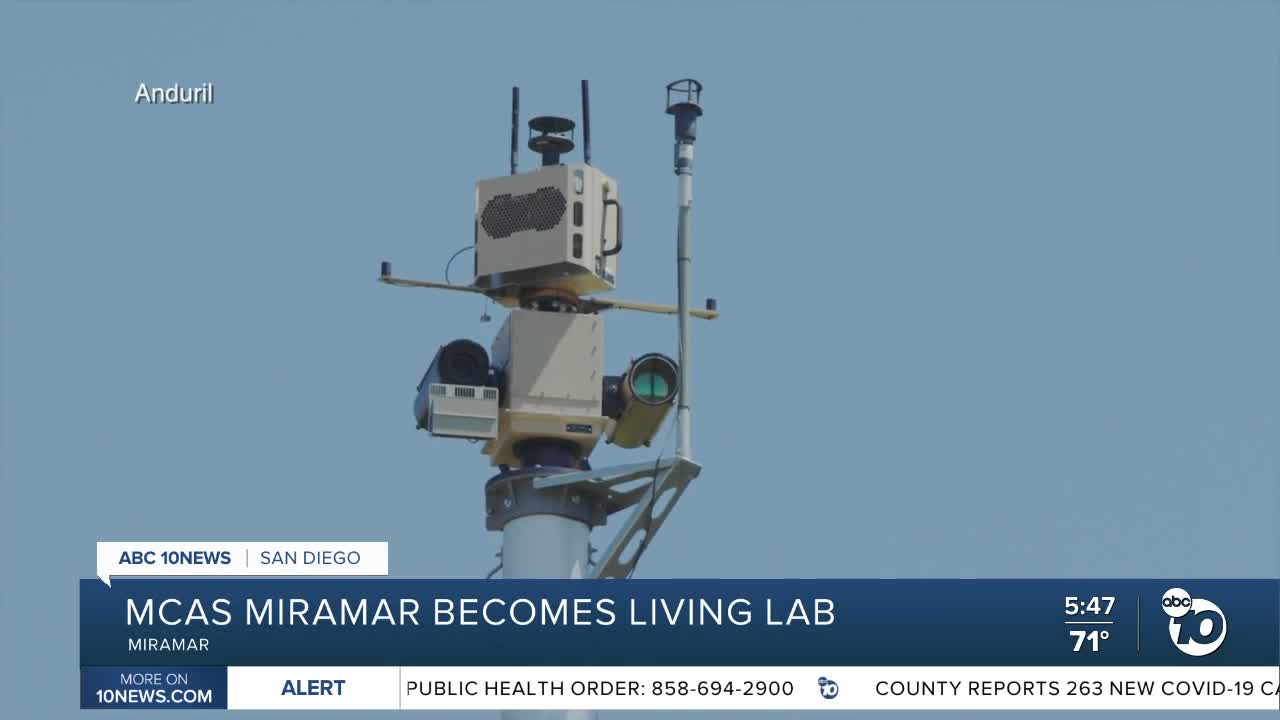 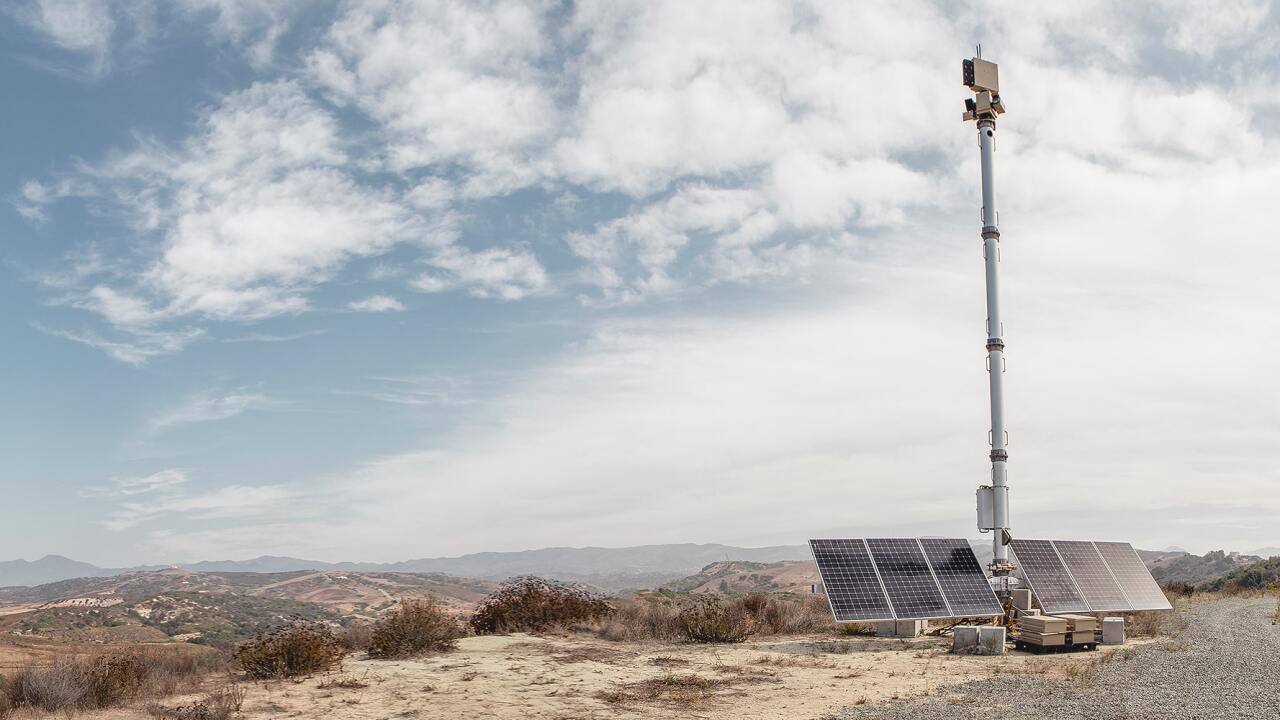 SAN DIEGO (KGTV) - Starting in September, Marine Corps Air Station Miramar will become a "living lab" for brand new technology, helping shape how tech can benefit our military and cities in the future.

The base is one of 12 Naval X "Tech Bridges" in the nation, partnering the Marine Corps, Navy, academia, and private businesses to test and develop leading-edge tech.

To prepare the base, Verizon installed a brand new 5G network in July, making the base the first in the nation with this capability.

"We’ve been building toward this for three years," Lt. Col. Newell said.

One of the four projects that will be happening this fall is creating a "digital fortress." Lt. Col. Newell said that means self-learning technology will replace traditional fences and enhance gate security.

He painted a picture of what it would look like with extra tech at MCAS Miramar's gate. "[A Marine] is scrutinizing your ID and your face the moment they have with you before they allow you on. While you're cued up in the line waiting, the power of computer vision and machine learning could help us assist in knowing who’s new to the base, who hasn’t come with that vehicle before," Lt. Col. Newell said.

Perimeter surveillance will get a boost from Orange County-based defense tech startup, Anduril.

They plan to set up three towers at MCAS Miramar along the perimeter in the next two to three weeks. The towers will monitor the landscape through video and sensors that map the area.

This tech gives Marines physical space and therefore protection during the pandemic, "allows Marines and law enforcement officials to not be in the operations center and be out doing other mission-essential requirements," Declan Lynch, head of strategy and growth, Force Protection, at Anduril said.

Lynch said the tech tested at Miramar will translate to protect our service members on the battlefield.

"I'm really excited about taking the same technology and working with war-fighters in combat and contested environments ... As a former Marine and working with a team full of Marines, we're just excited to stay connected to the Marine Corps mission," says Lynch.

The mission, "to win our Nation’s battles swiftly and aggressively in times of crisis."