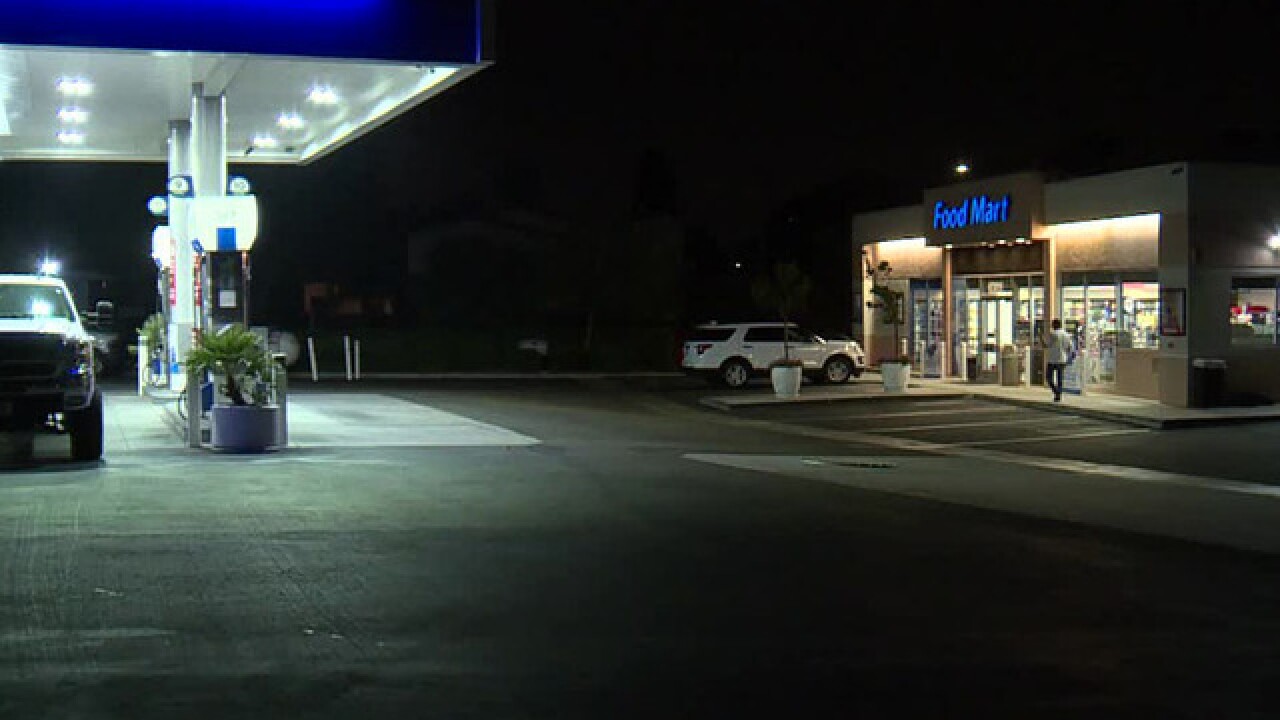 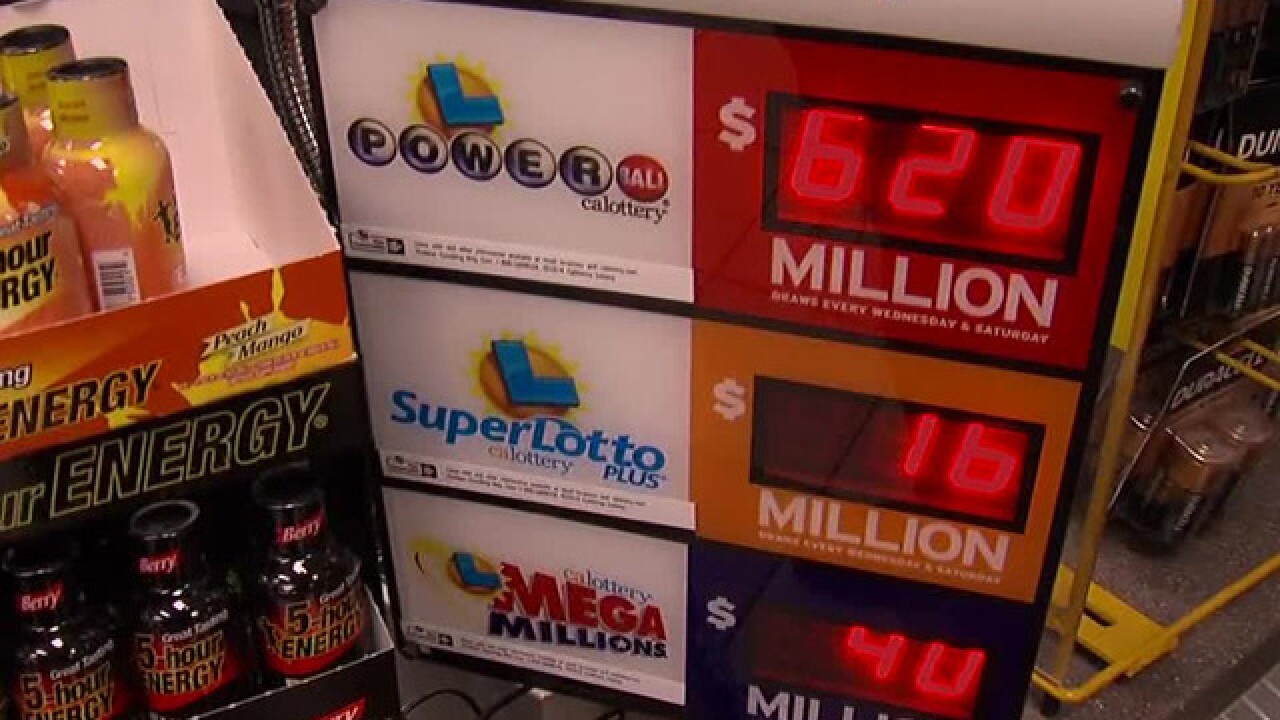 California Lottery officials confirmed that a ticket sold at a Chevron station in the Del Cerro area (6301 Del Cerro Blvd.) matched five of the winning numbers but did not hit on the Mega number.

Seven other tickets in California matched five of the winning numbers but missed the Mega number. Those tickets were sold in Stockton, Rancho Cucamonga, Arcadia, Norwalk, San Francisco, Chatsworth and San Luis Obispo.

According to California Lottery officials, each of the eight winning tickets are worth an estimated $562,472.

Meanwhile, officials said one ticket sold in South Carolina matched all six numbers. That ticket, worth just under $1.6 billion, is the largest-ever Mega Millions prize.

The winning ticketholder can choose to take their winnings in annuity payments over 29 years or take a lump sum of an estimated $913 million.