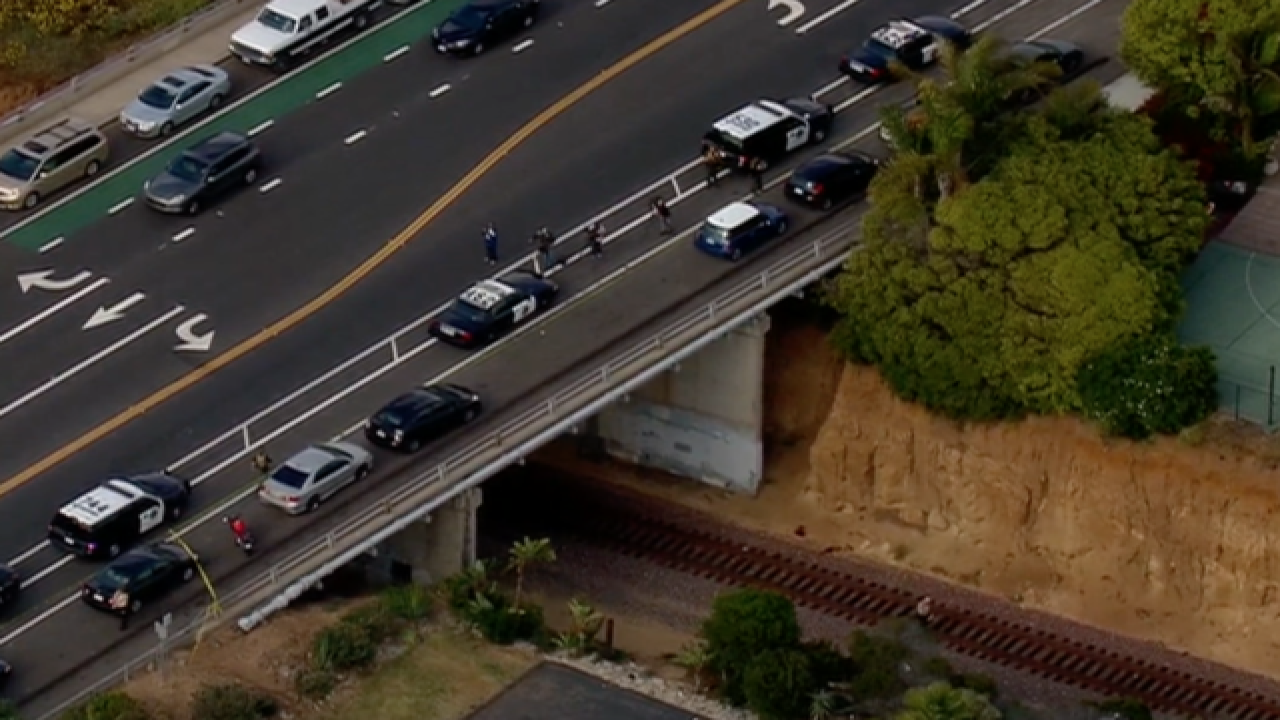 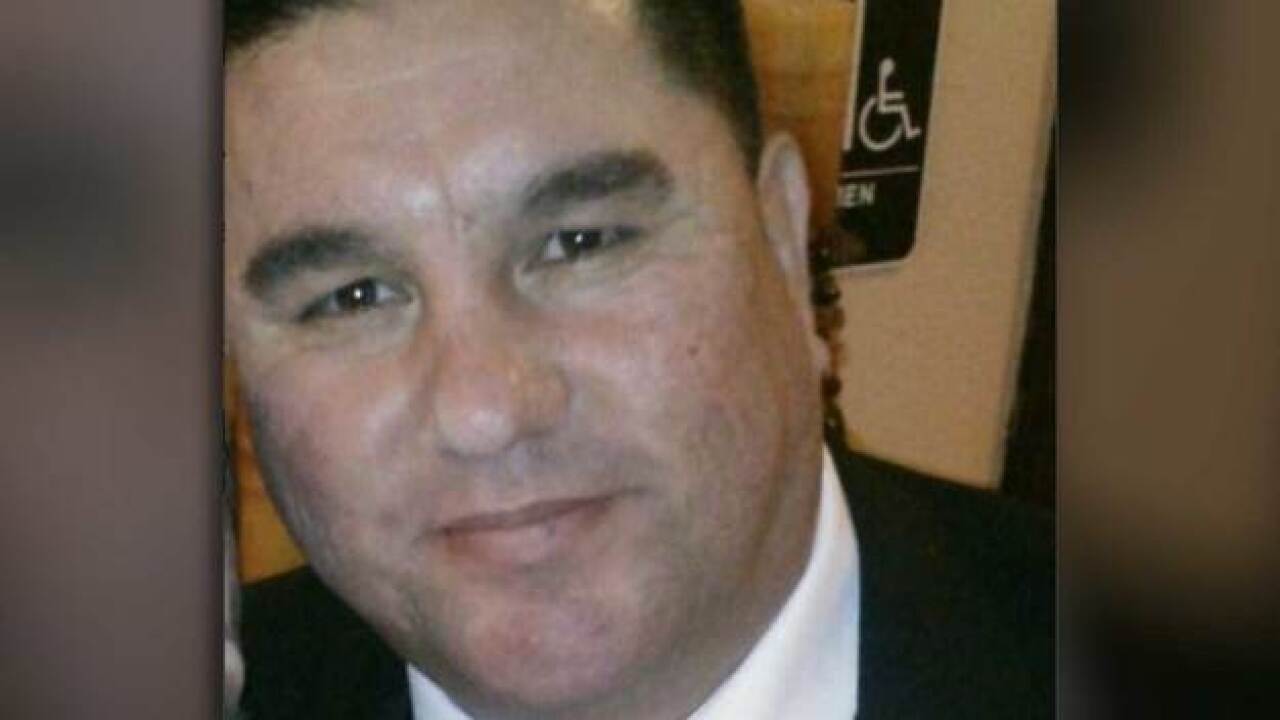 SOLANA BEACH, Calif. (KGTV) -- A stabbing suspect died after a deputy-involved shooting Monday afternoon, according to the San Diego Sheriff's Department. It happened inside the Rubio's restaurant at 437 Highway 101.

When deputies arrived they found an injured man who witnesses said had been stabbed in the face.

One man at the scene told 10News, his co-worker's children were inside when it happened. According to them, the stabbing happened after a man got into a fight with the manager and was kicked out of the restaurant. Shortly before 4 p.m., the same man came back and stabbed the manager multiple times in the face.

Jennifer Sommer's 18-year-old daughter was in the restaurant with friends when the stabbing happened.

"She just told us that there was a man that stabbed another man, and an employee of Rubio's, and they came to help him, the kids did," Sommer said. "By holding his head up, and applying towels, what 18-year-olds would know to do."

Shortly after the stabbing, deputies located a man matching the description given by witnesses. The man was about four blocks south of the Rubio's Restaurant in the 3200 block of Camino Del Mar in the city of Del Mar.

When they contacted the suspect who was still armed with the knife, a confrontation followed which culminated in a deputy-involved shooting.

The suspect was treated at the scene before medics transported him to the hospital, where was pronounced dead. He has not yet been identified. The Sheriff's Homicide Detail is investigating the shooting.

Medics also transported the victim, identified Tuesday by his wife as Robin Rodriguez, to the hospital, where he is currently being treated. He is expected to survive his injuries.

North County commuters struggled to get home following the deputy involved shooting. There were closures that included Via de la Valle near the Del Mar Fairgrounds to Highway 101 and Cedros Avenue near Highway 101.

#NCTDServiceAlert: Due to police activity at Via De La Valle, bus bridge will be establish for NB COASTER passengers out of Sorrento Valley