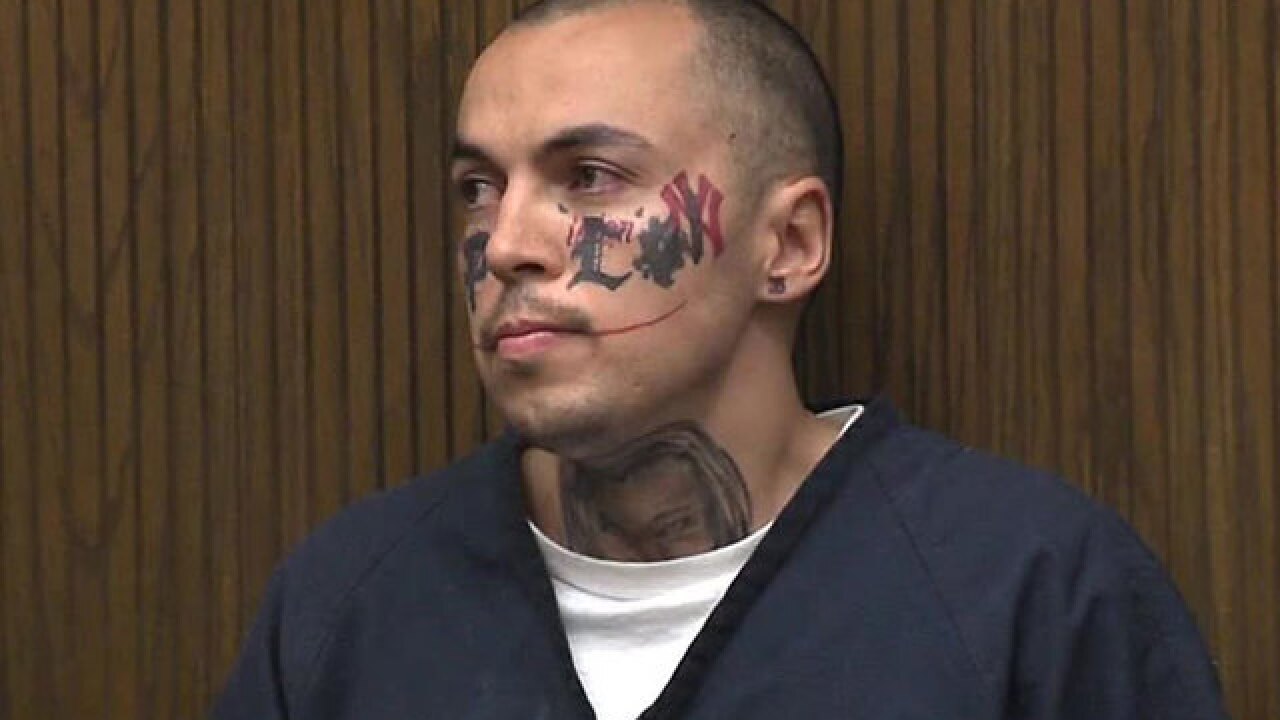 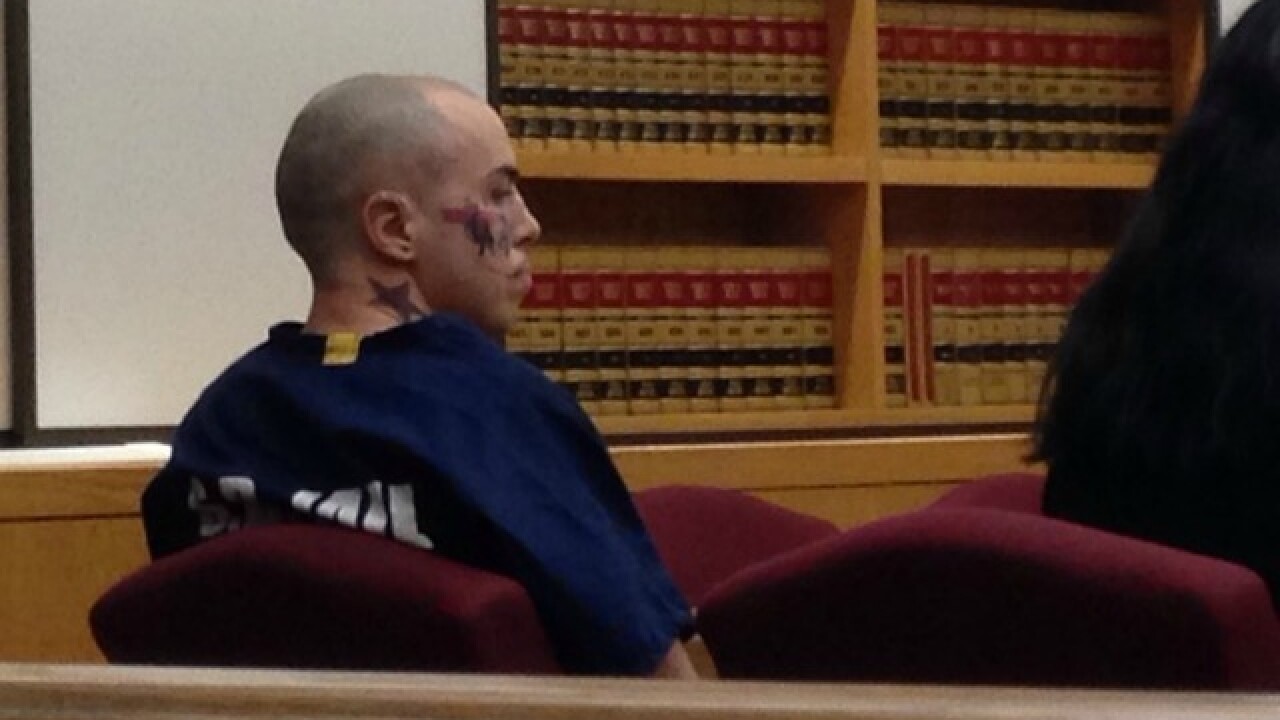 A Campo man who sent sexually explicit material via Twitter to young actresses and mailed similar items to a 12-year-old girl featured on the reality show "Dance Moms" was sentenced Tuesday to three years in state prison.

Sundown: 'I feel my experience with Paris Jackson made it all worth it.' This is weirdest sentencing I've ever seen pic.twitter.com/aN7HTSdczm

He also pleaded guilty to animal cruelty for posting a YouTube video in which he set a live mouse on fire in a toilet, said Deputy District Attorney Carlos Campbell.

When he is released from prison, he will have to register as a sex offender and will be on parole.