Man struck by vehicle, killed on Interstate 5 in Chula Vista 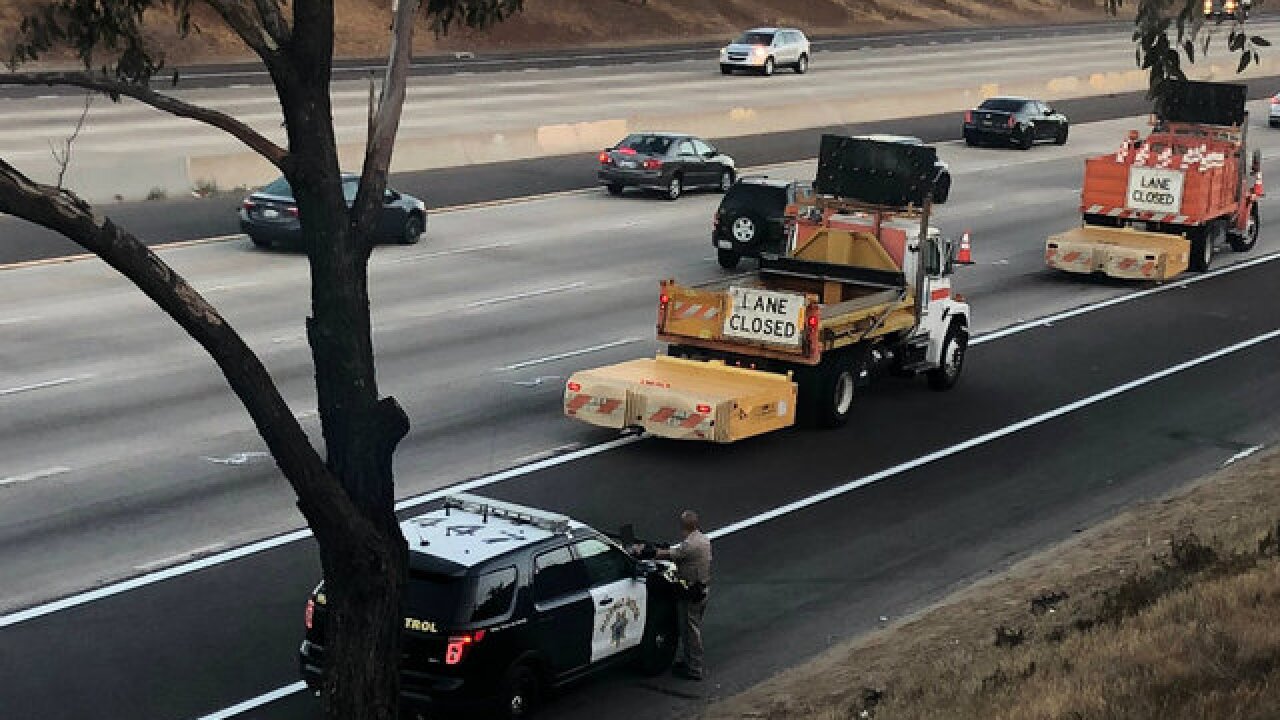 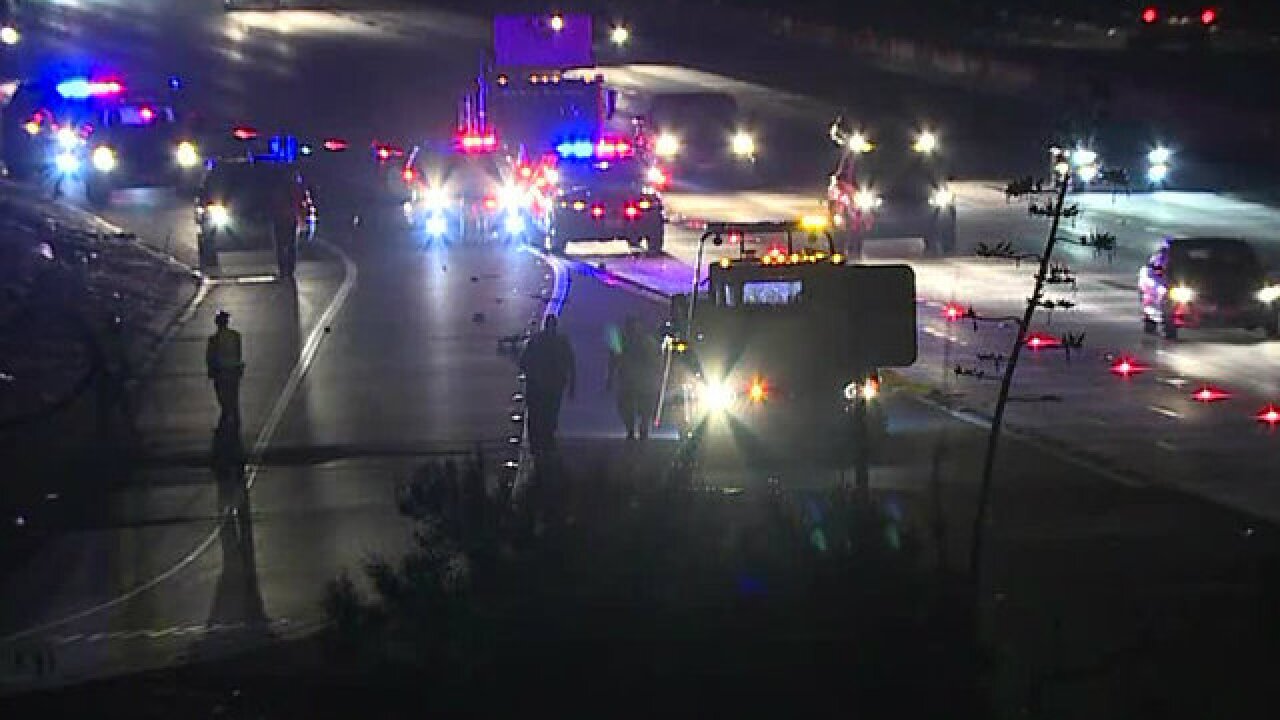 CHULA VISTA, Calif. (KGTV) - A man was died Thursday morning after authorities said he ran across Interstate 5 lanes in Chula Vista and was hit by a vehicle.

The incident happened just before 4 a.m. on northbound I-5 near Palomar Street, according to the California Highway Patrol.

CHP officials are trying to determine what prompted the unidentified pedestrian to enter the freeway from the southbound side to the northbound lanes. He was declared dead at the scene.

According to the CHP, the driver that struck the man remained at the scene and was interviewed by officers.

The investigation forced the closure of one lane, including the Palomar St. exit. The Main Street on-ramp to northbound I-5 was also shut down, backing up traffic in the area for several miles during the early portion of the morning commute.