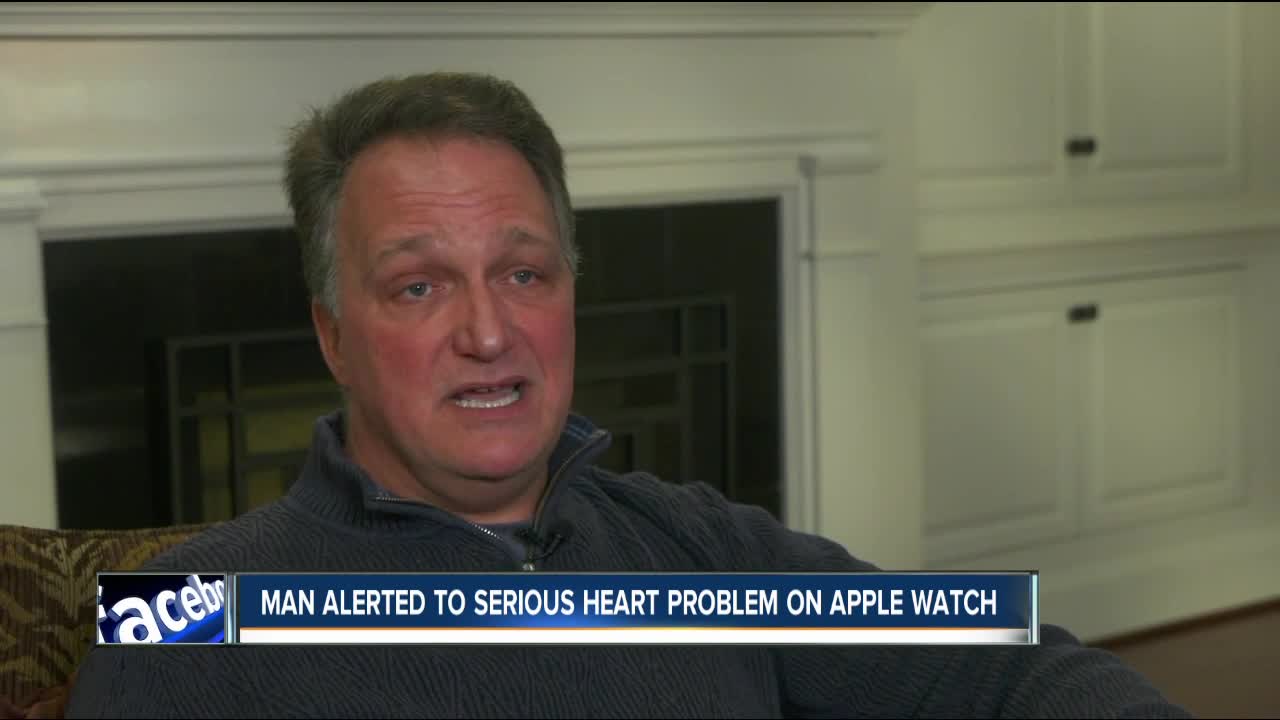 Ed Dental's Apple Watch gave him a warning about his heart that may have saved his life. 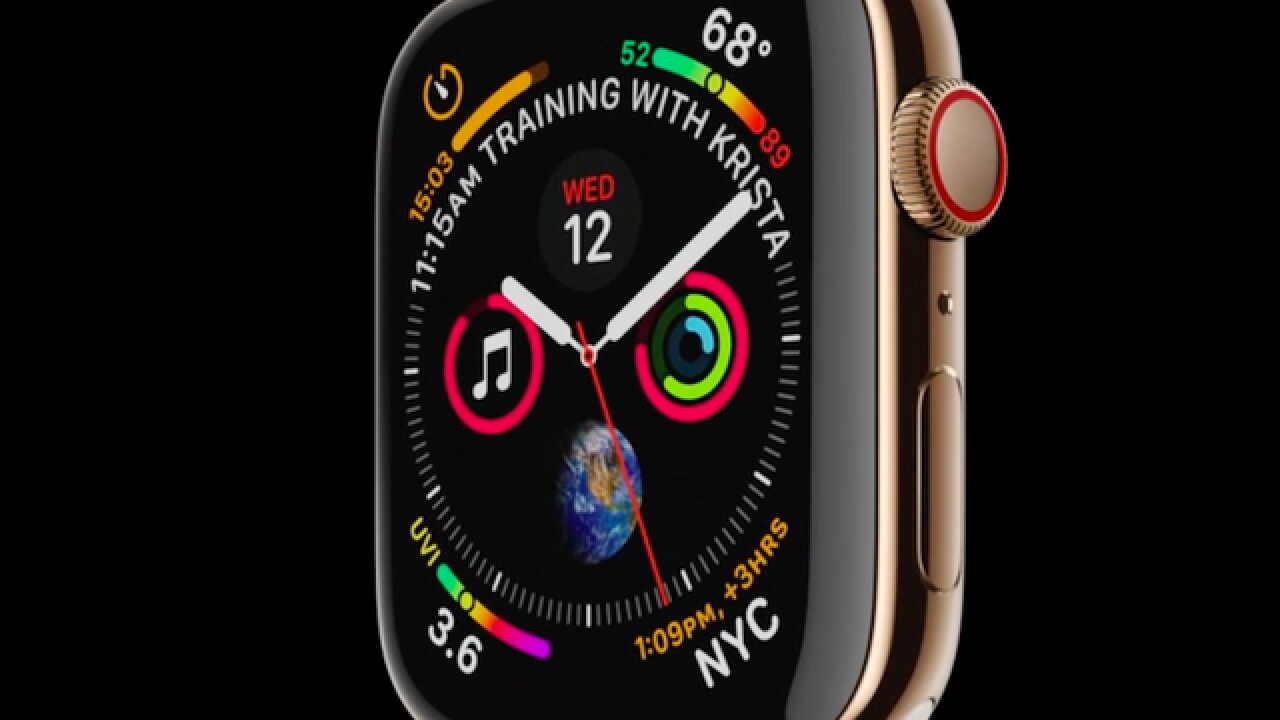 (KGTV) - The latest version of the Apple Watch has many new features, including one that may have saved a man’s life.

Last week, Ed Dentel was wearing his Apple Watch when an echocardiogram app he installed alerted him about his heart.

The 46-year-old, who said he was in good health, told ABC News he didn’t think anything of it at first.

However, just to be sure, Dentel went to the hospital to have a technician perform an EKG. The results showed Dentel had an irregular heartbeat even though he appeared to be asymptomatic.

The technician told Dentel that he had atrial fibrillation, also known as AFib or AF. A doctor later confirmed the diagnosis, telling Dentel that “this watch may have just saved your life.”

The ECG app Dentel had on his watch is only available on the Series 4 version of the device.

An irregular heartbeat notification is available for previous Apple Watch models except the first one that was released in 2015.