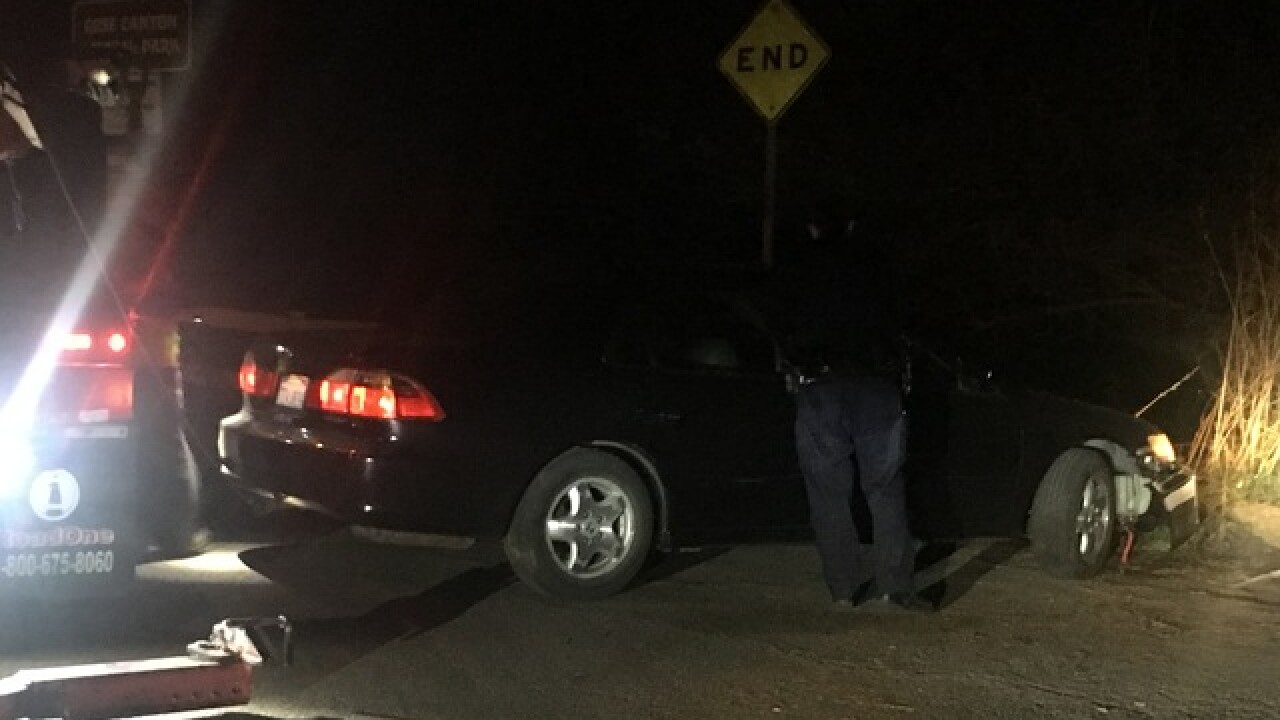 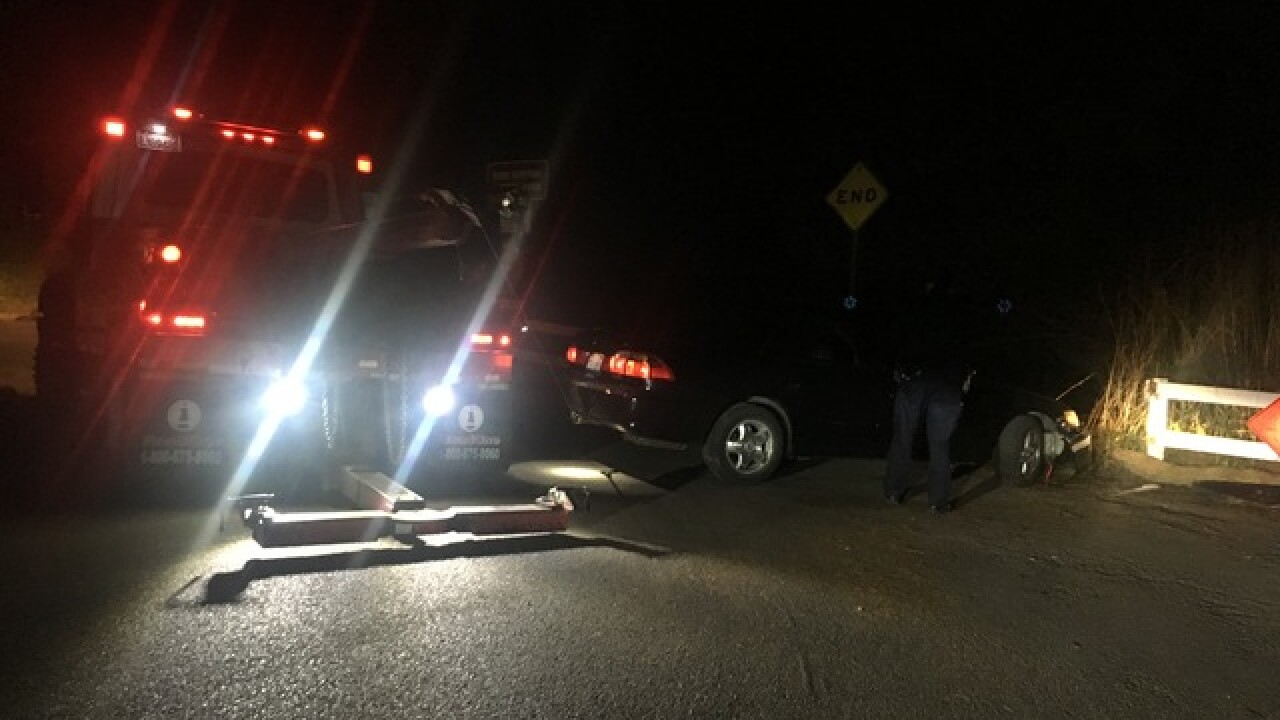 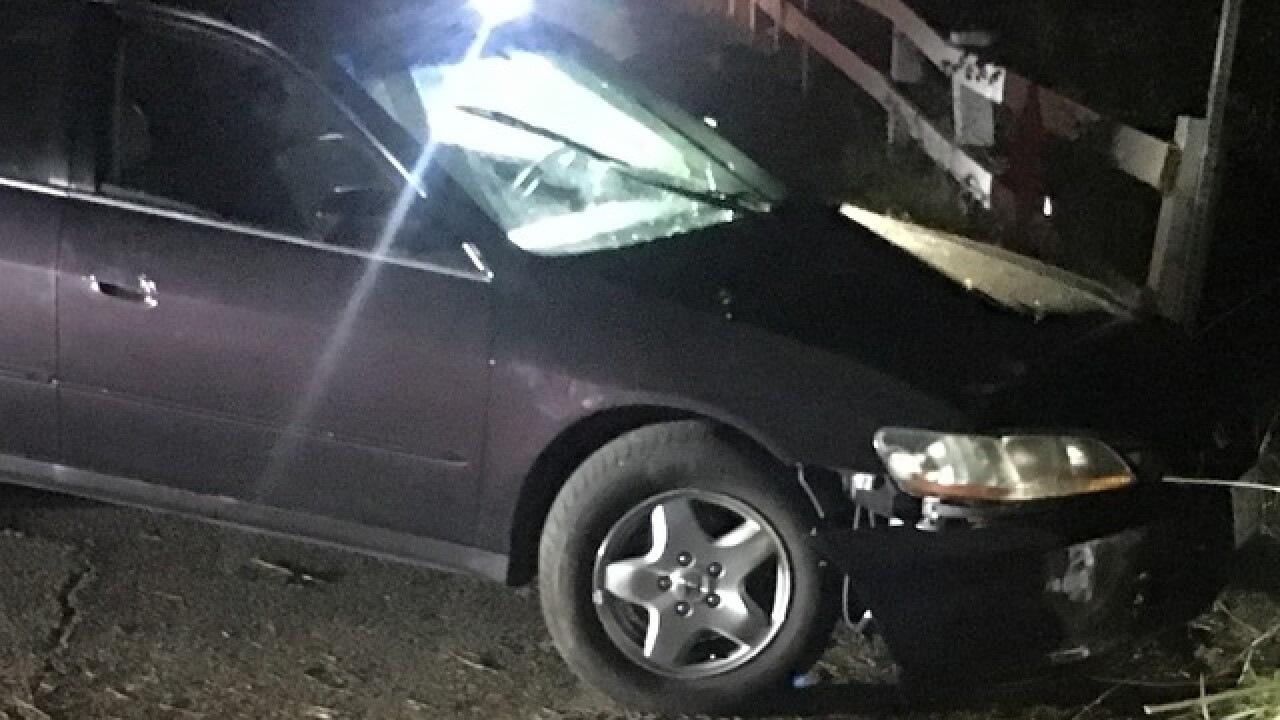 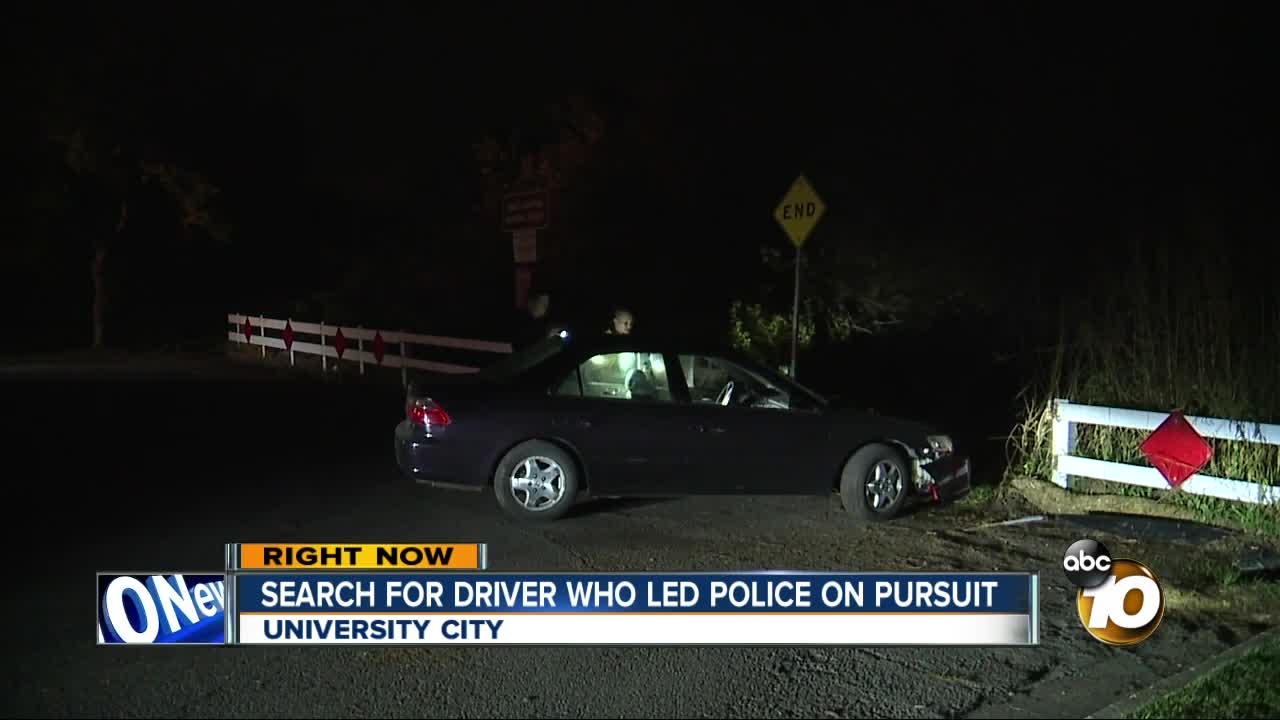 SAN DIEGO (KGTV) - San Diego Police are looking for a man described as mentally ill or under the influence of drugs.

Sunday night at 8:58 p.m. someone called 9-1-1 describing a man acting irrationally. Police responded and found the Honda Accord matching the description of the call and tried to pull the car over.

The driver flipped a u-turn and sped up to about 80 miles per hour, running three red lights down Governor Drive.

Police slowed down to a safer speed and as they caught up to the driver they found the car crashed into the dead end fence.

They say the man, described as Hispanic, in his late 20s, 5' 8" tall, wit ha shaved head, wearing a short sleeved shirt, a hoodie, and gray shorts took off. They believe he ran from the car.

They searched the area, known as Rose Canyon Natural Park, and could not find the man.

If you see him, police ask that you please not approach him and call 9-1-1.