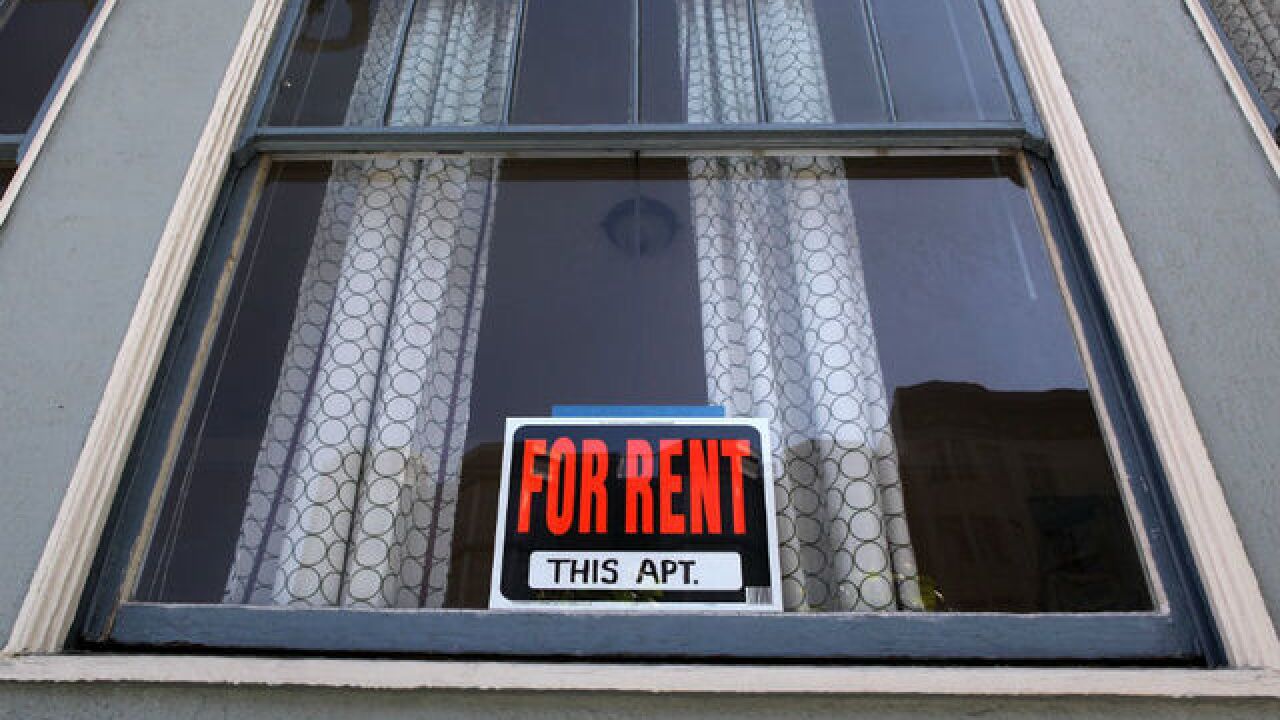 The average cost to rent in the U.S. stayed the same over the past year, while the average worth of a home rose more than 6 percent.

This is the first time since 2012 that the average national rent has stayed the same over the course of the year, according to real estate website Zillow.

In Riverside, rental costs rose nearly 4 percent. Sacramento saw a 3 percent increase. There was little change in rent in Los Angeles and rents dropped in San Francisco and San Jose.

San Diego home values rose nearly 5 percent over the past year to about $580,500 That's a similar number to most other large cities in California, except for San Jose, where the value of a home rose nearly 23 percent.