San Diego home sales down, prices up as 2018 ends 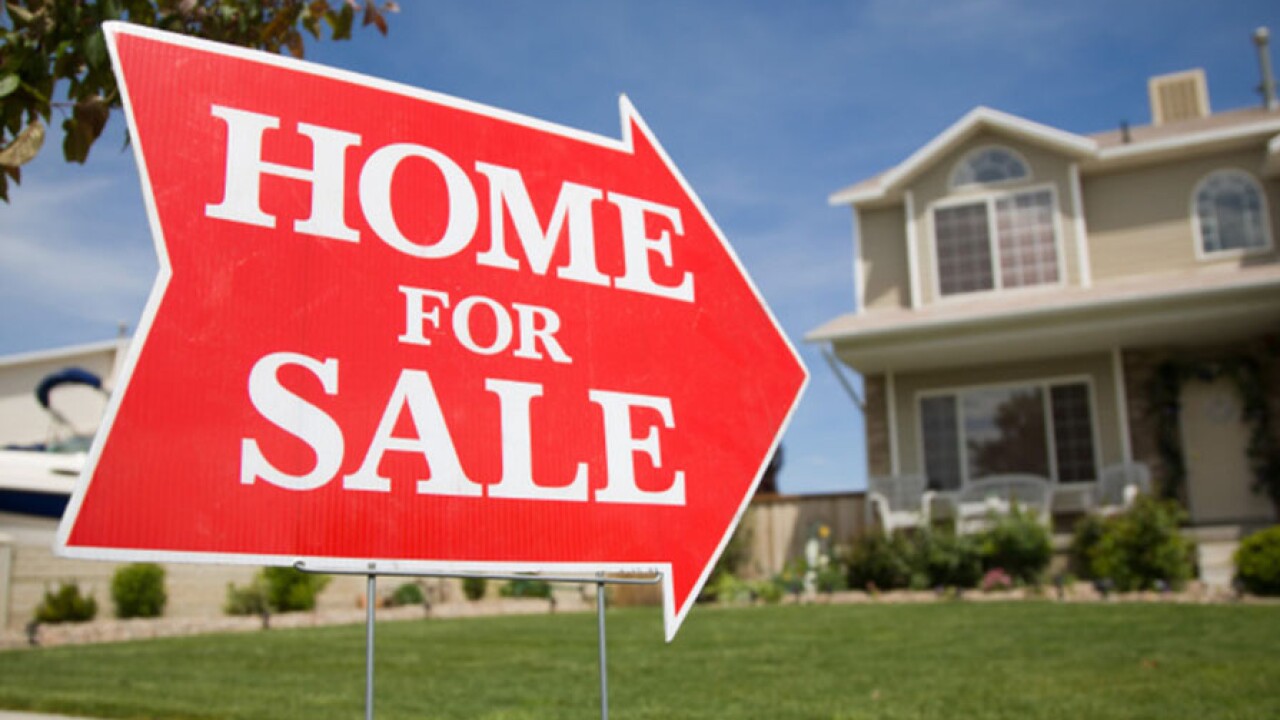 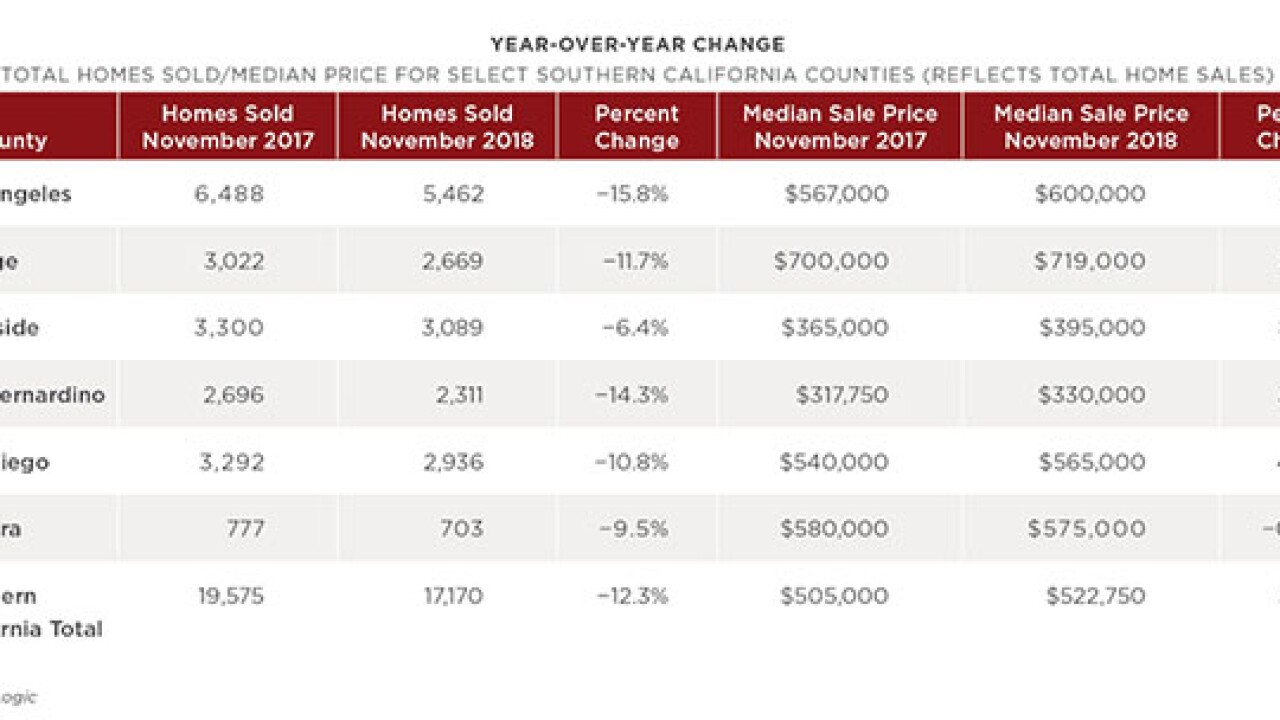 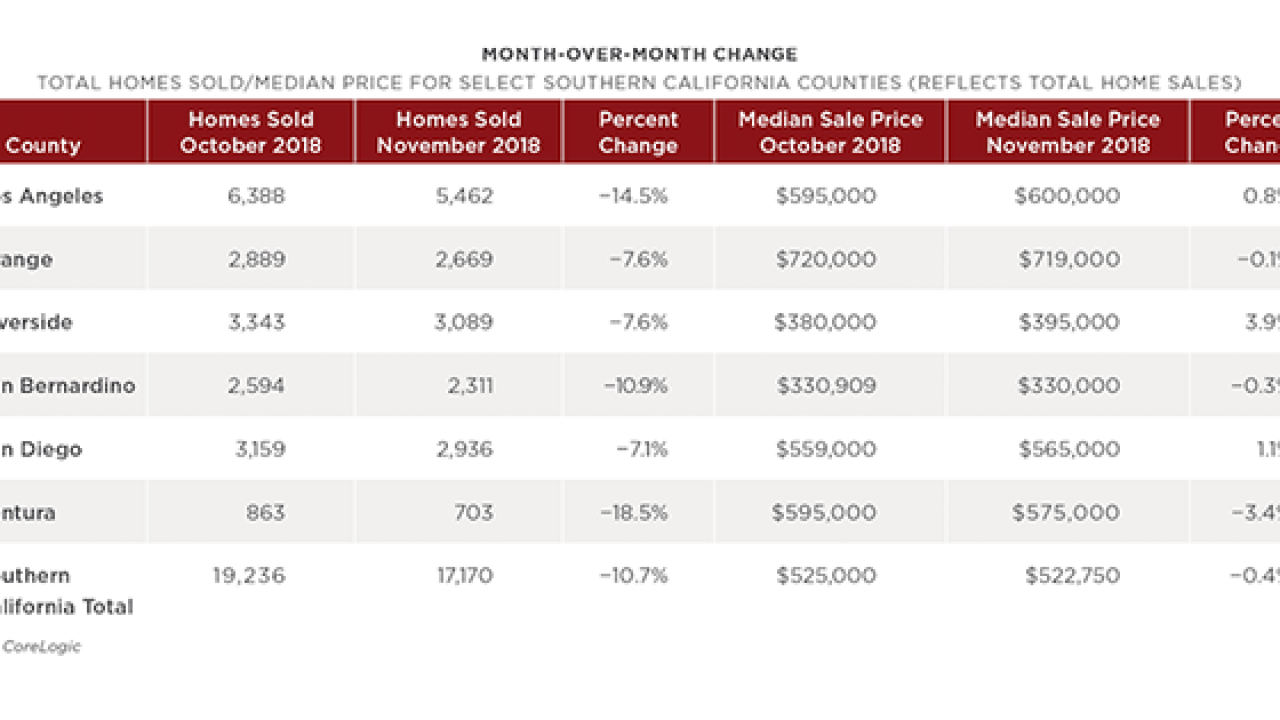 SAN DIEGO (KGTV) - The housing market in San Diego saw a dip in sales but a rise in prices as 2018 comes to a close, according to real estate data company CoreLogic.

In terms of year-over-year sales in San Diego, CoreLogic’s latest numbers show 2,936 homes sold in November 2018 -- nearly 11 percent lower than the number of home sales at the same timeframe in 2017 when 3,291 homes were sold.

CoreLogic said the decrease in home sales applies to all of Southern California, as the region has seen a dip in year-over-year sales for the fourth straight month. The month-over-month change for homes sold in Southern California was 10.7 percent, from 19,236 to 17,170.

CoreLogic analyst Andrew LePage said, “Last month’s 12 percent year-over-year drop in home sales marked the second largest decline in more than four years, behind a nearly 18 percent decrease this September. November’s slowdown affected all major price categories, including a nearly 10 percent annual drop in $1 million-plus sales, which have fallen on a year-over-year basis for three consecutive months. Higher mortgage rates worsened affordability constraints this year, and in recent months, stock market volatility could have contributed to the high-end pullback. Market corrections can spook high-end buyers and leave some with inadequate funds to cover down payment and closings costs.”