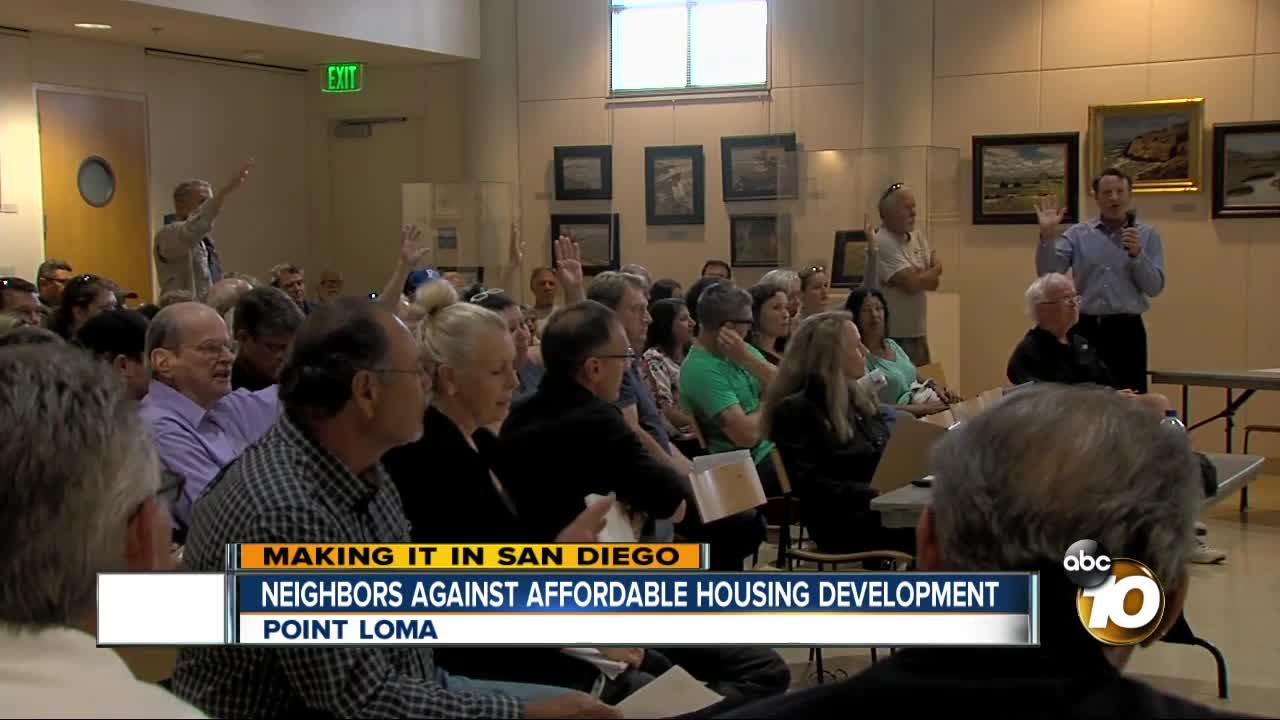 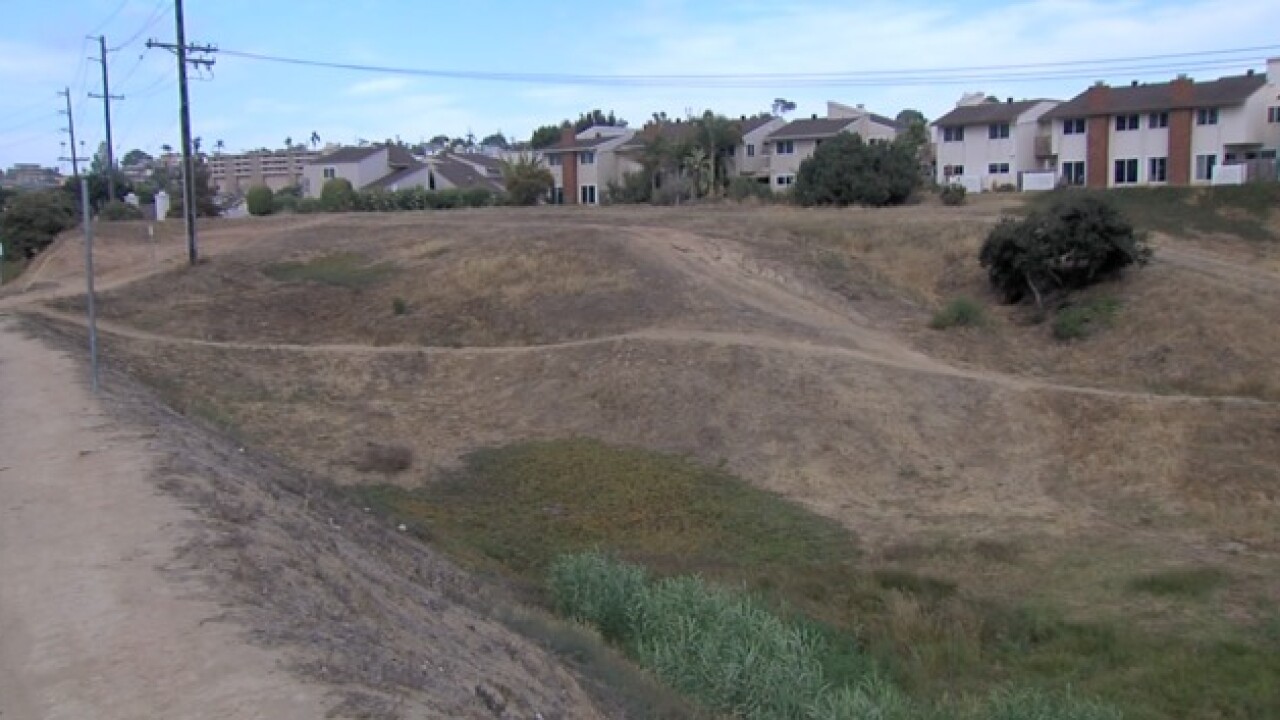 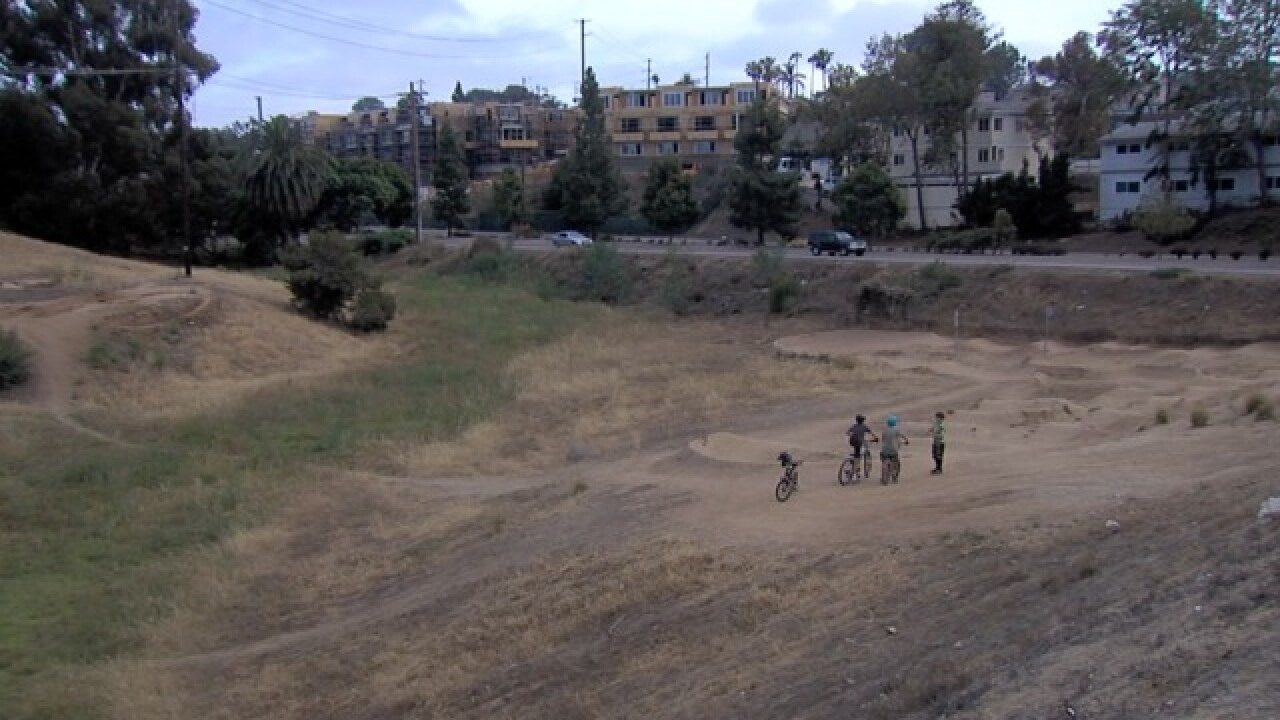 SAN DIEGO (KGTV) -- People living near one of the last undeveloped spaces in Point Loma are fighting back against a plan to build nearly 80 new housing units.

Over time, the field at Famosa Blvd. and Nimitz has become a popular bike track for kids, but the San Diego Housing Commission thinks it would be the perfect spot for more affordable housing.

The agency held a meeting Thursday night for residents to weigh in.

Dozens in attendance brought up their many concerns, including traffic and impact on the environment.

They say there's already new housing going up and a development at the nearby junior high school.

A representative from the housing commission tells 10News they're taking all of it into account.

The next step in the process is to conduct a traffic study.

The housing commission says they hope to be able to provide residents more information in a couple of months.