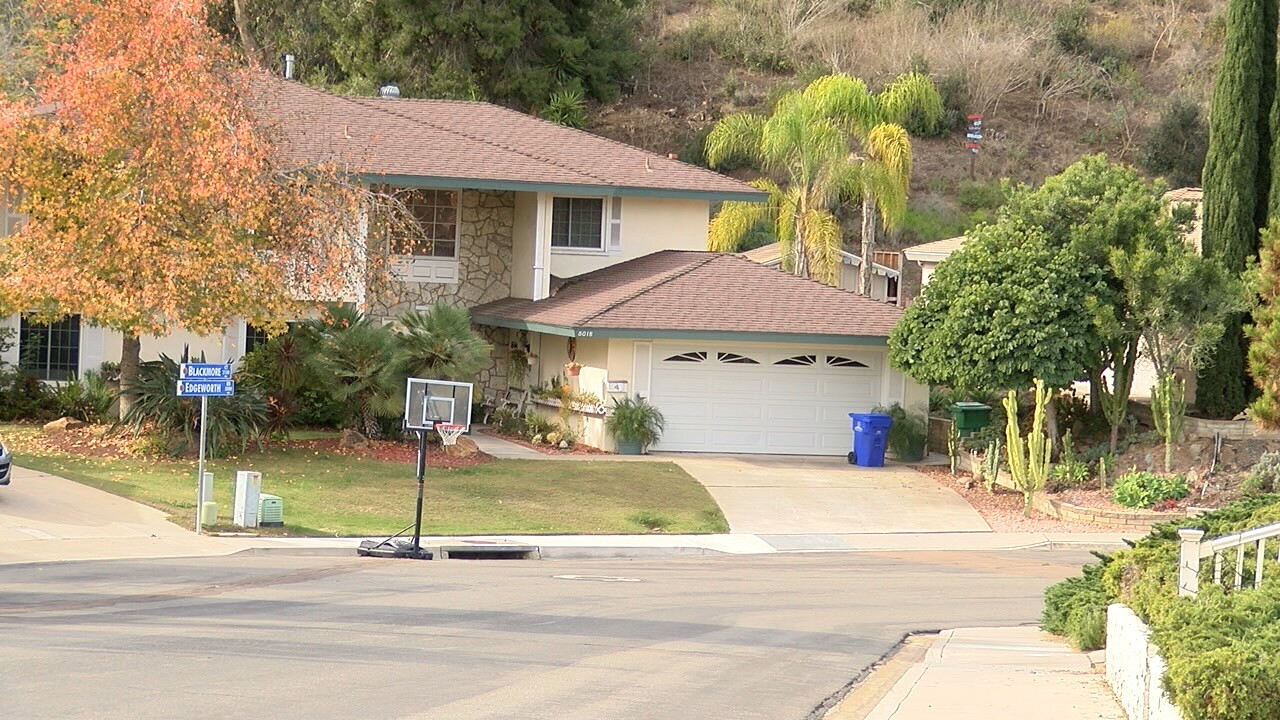 Copyright 2018 Scripps Media, Inc. All rights reserved. This material may not be published, broadcast, rewritten, or redistributed.
Jonathan Horn 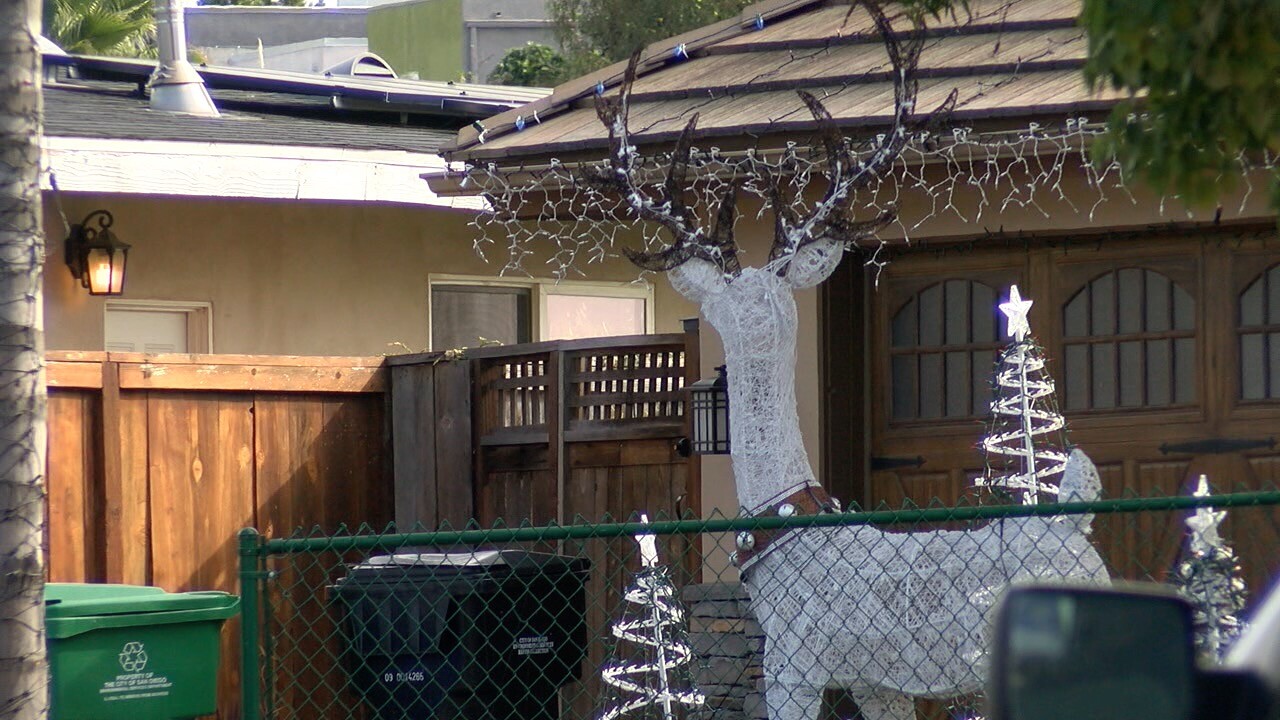 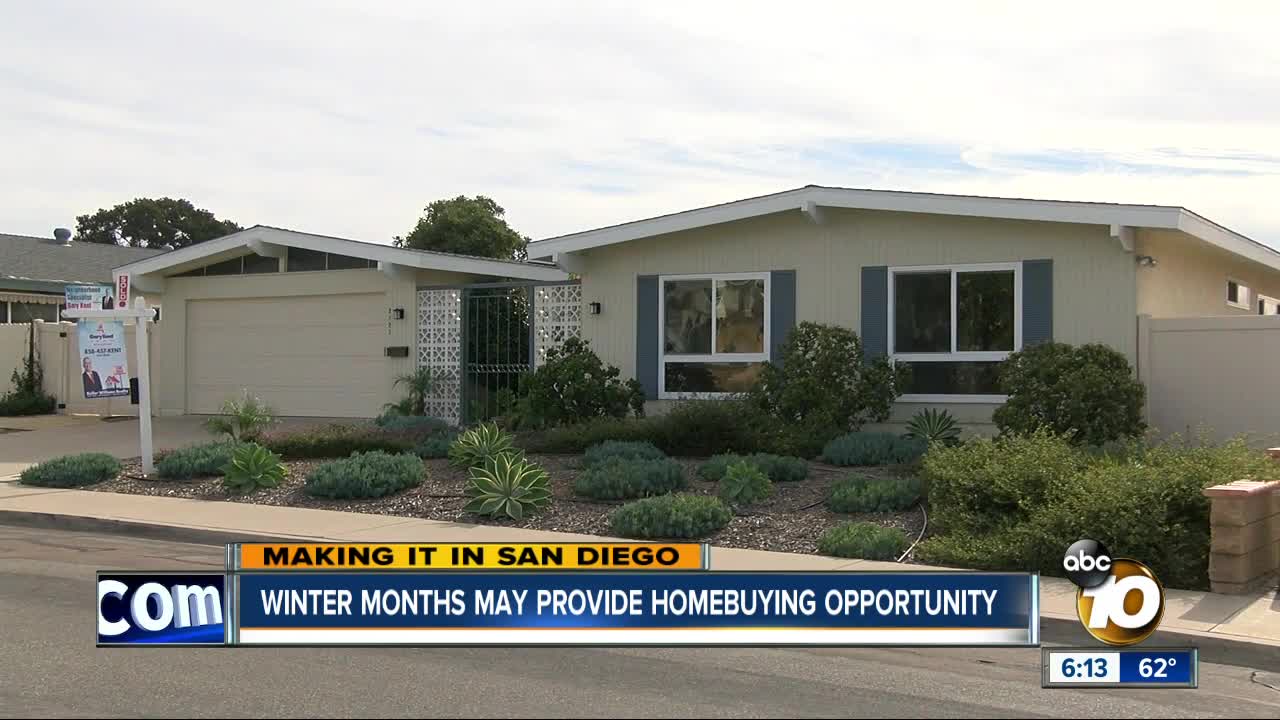 SAN DIEGO (KGTV) - Drive through any neighborhood in San Diego these days, and you’re bound to see homes decked out for the holidays. This time of year also can signal a slowdown in the real estate market - and an opportunity for buyers.

Germaine LaValade took advantage, and is about to own his first home. He’s in escrow for a four-bedroom home in North Pacific Beach, listed for $1.17 million. LaValade, a software engineer, said a big reason the seller chose him was because the sale would close before the end of the year for tax purposes.

“Because we are renters right now we didn’t have any house to sell to buy this one,” LaValade said.

A motivated seller is just one of the advantages a homebuyer may have in these winter months - far removed from peak summer season. Another help - interest rates, which have been on the rise, tend to soften as activity slows nationwide.

“We’re seeing a lot of prices are coming down from the all-time highs that they were,” said San Diego realtor Gary Kent. “We’re probably off as much as 5 percent from the peak, peak, peak of the market.”

But prices are still high in San Diego County. In October, the median sale price was $560,000, up more than 5 percent from a year earlier.

While activity is thought to slow, San Diego realtor Michelle Silverman said some of her best months have been in December. She said buyers get a little more leverage, while sellers still capitalize on low inventory. Silverman believes anyone involved now is also probably for real.

“When you have serious buyers you have homes that will close,” she said. “You have sellers that are ready to negotiate and are willing to maybe give a little bit more that they wouldn’t give before, but they want it sold."

“You can close in January and get a good value on a home due to the decreased demand in December,” Kent said.

The San Diego Association of Realtors reports roughly 7,300 active listings in the county in December, up about 80 percent from a year earlier.