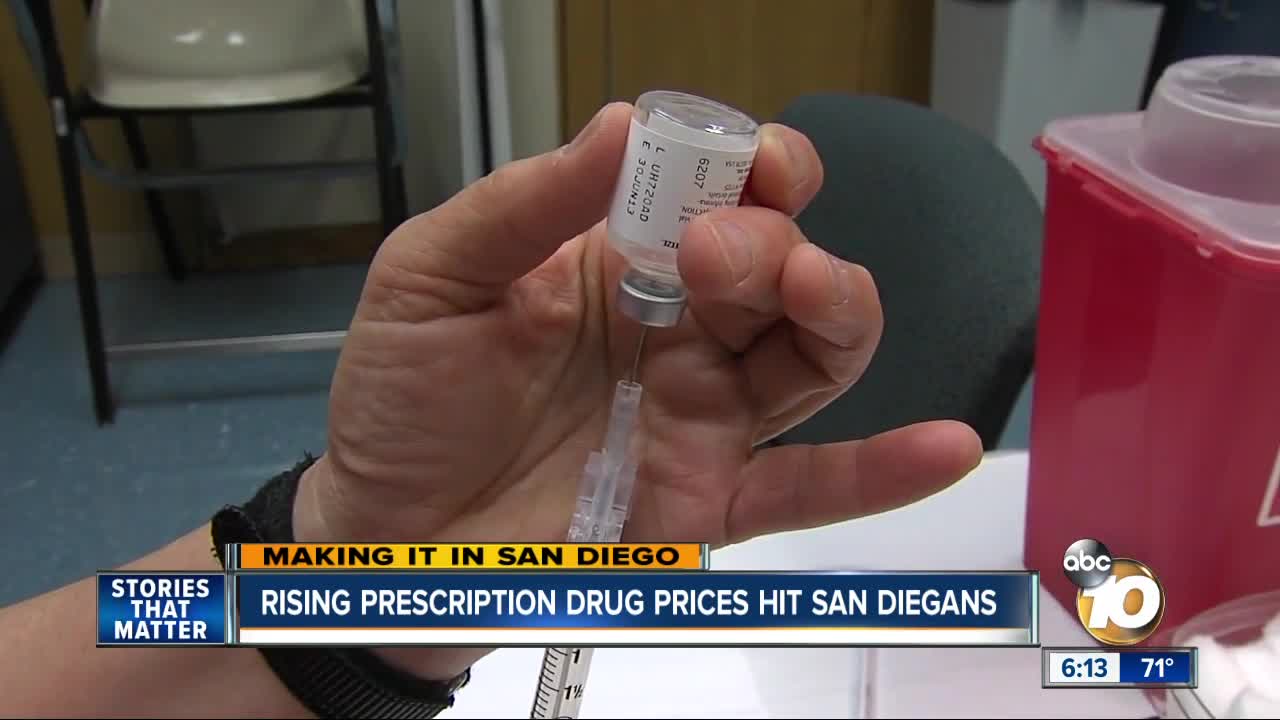 San Diegans with chronic health conditions are facing an even larger uphill battle when it comes to staying in the county. 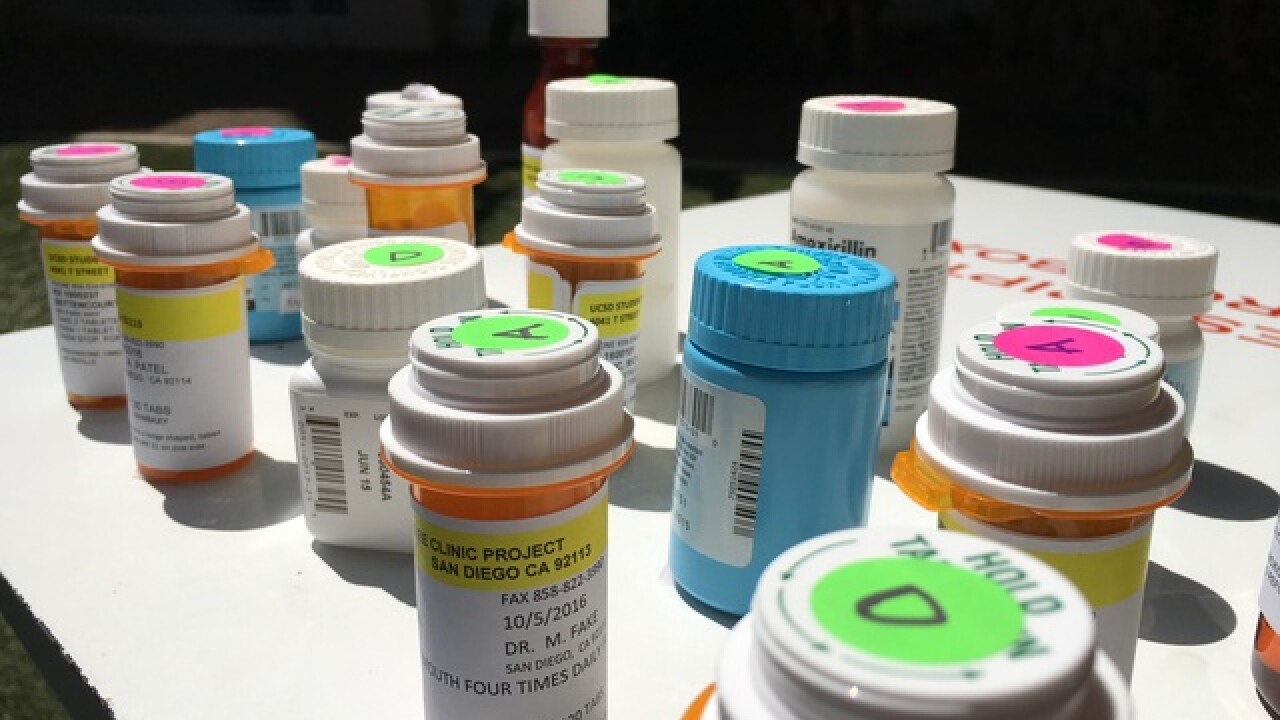 "It kind of feels like a sanctuary," she says.

But Bilodeau's days in San Diego could be numbered, all because of a specialty shot she takes every 12 weeks.

"It's just scary," Bilodeau says. "It makes you feel like you're in limbo all the time because you don't know the exact cost of the drug until you get a bill."

Bilodeau suffers from Rheumatoid Arthritis, an autoimmune disease that causes the body to mistakenly attack the joints. She's about to turn 71 and on medical leave from her job, meaning her company health benefits are expiring. That leaves her with just Medicare, and what she believes will be a $2,300 co-insurance payment on the drug.

"I have my days," she says. "I have meltdowns where I just cry because I'm worried and scared."

Bilodeau isn't the only one with that anxiety.

A new study by AARP says the price for specialty prescription drugs, ones that are generally infused or injected, rose 7 percent in 2017. That's more than three times the rate of inflation.

The average annual cost for these drugs is nearly $79,000.

RELATED: Making It in San Diego: How to save money on your prescriptions

"The prices for those medications has risen dramatically," said Leslie Ritter, a senior director at the National Multiple Sclerosis society, a condition that also requires specialty drugs.

Ritter says patients on the medications have skipped doses and racked up credit card debt.

"Medications only work if you're adhering to them, and you're taking them as prescribed," she says.

In the meantime, Leigh Purvis, of the AARP Public Policy Institute, said the best thing to do is for patients to talk to their health care providers to see if there is a less expensive generic alternative to treat the same condition.

Drug manufacturers themselves also offer patient assistance programs to those who are eligible. However, they are only available to privately and commercially insured patients, not those on Medicare.