Making it in San Diego: Options grow for people looking to cut cable 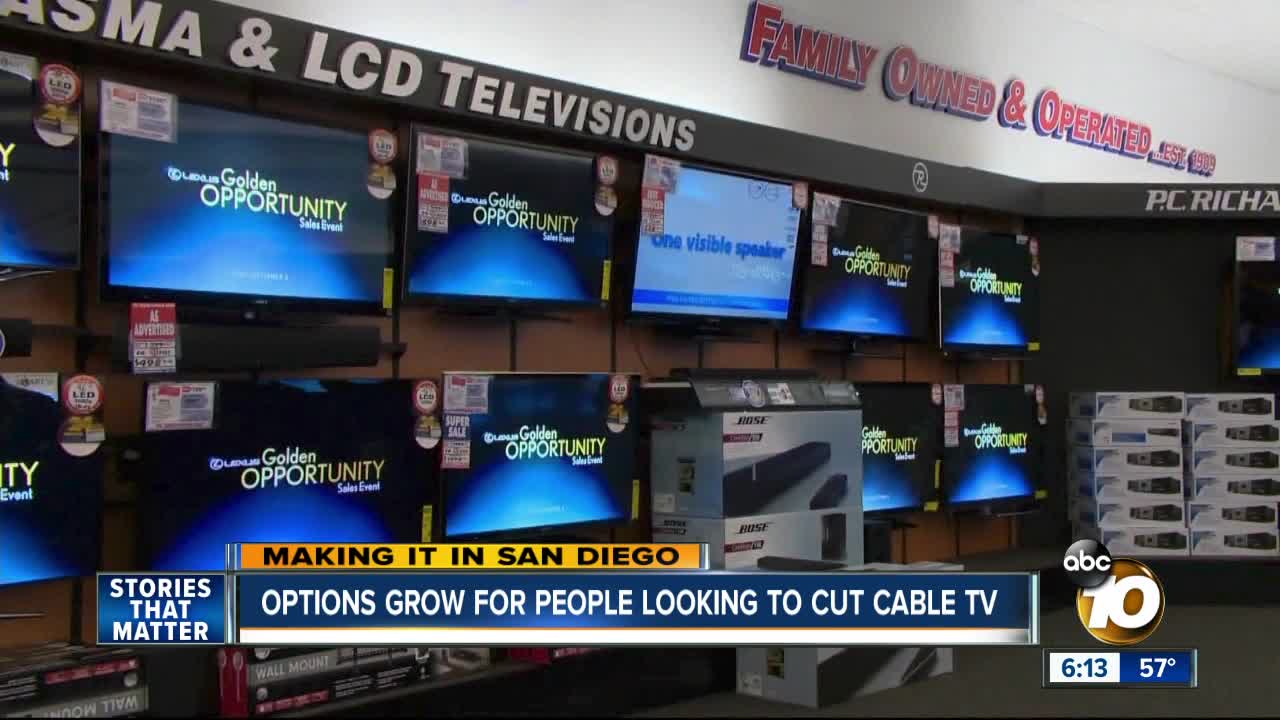 San Diegans dealing with annual rent increases are also being set back by something a lot smaller - their cable bill. 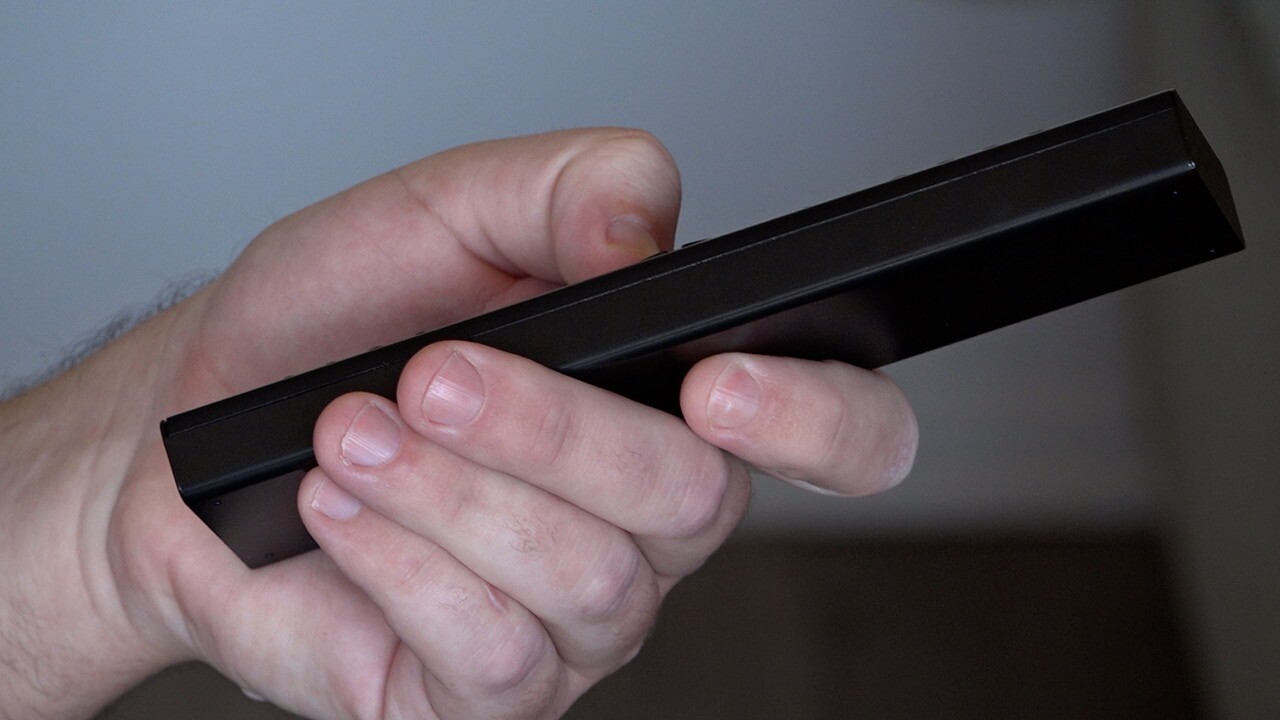 SAN DIEGO (KGTV) - Living in San Diego is already expensive, and paying for satellite or cable TV can make it even more costly.

Now, a growing number of residents are saying goodbye to cable and satellite, and subscribing to more affordable streaming services.

"Really for us, I just felt guilty flipping through those channels all the time because I knew we're paying for them, but at the same time if it's not Game of Thrones we're not really watching anyway," said Jason Stump, who got rid of cable about four weeks ago.

Stump, who lives in La Mesa, kept his cable for years because he feared not being able to watch live sports. But everything changed when he discovered that YouTube TV offered Fox Sports San Diego, which carries the Padres, four versions of ESPN, and the local channels. The price tag? $40 a month, down from the $110 he was paying monthly for cable.

RELATED: Cord cutters say they save money and get hundreds of viewing options

"You cut a couple of costs there, next thing you know - our move from a one bedroom to a two bedroom apartment didn't increase anything," Stump said.

Stump isn't alone when it comes to so-called cutting the cord. A study by Emarketer says about 22 million Americans ditched cable and satellite in 2017, looking to get rid of the average $105 per month bill, which also had added fees.

There are plenty of streaming devices around, including Roku, Apple, Amazon Fire, and Android TV. They connect you to many popular streaming services.

Plus, people can get local channels free over the air by buying an antenna, which can go for less than $50. Jim Willcox, senior electronics editor at Consumer Reports, says often times the signal over-the-air is better because it's not compressed by cable company transmission.

Now, cable companies themselves are offering streaming services. ATT Watch TV is as low as $15 a month, but doesn't include sports. YouTube TV is $40 a month and has local channels and unlimited DVR. Meanwhile, SlingTV goes for about $25 a month but has no local channels. Instead, people can buy antennas to get over-the-air HD, which is free and can have a better signal.

"We work hard to make sure customers are paired with the services that they want and need," the company said in a statement. "With other services, you may need multiple subscriptions, additional hardware, inputs and passwords which are often inconvenient and provide less programming choices at potentially the same or increased cost, depending on how many subscription services you need to get all the content you want."

Still, there are drawbacks to cutting the cord. Willcox said cable is convenient and reliable. For instance, streaming services can lag or crash during highly watched events like the Super Bowl or a Game of Thrones premier.

RELATED: How to stream thousands of movies — free

He also added people may not get all the channels they want, leading to them spending more for add-ons.

"You might get one of the cable cutting services $45 a month, but you want to add HBO, and that's $15 a month," he said. "There may be other channels you want a la carte, so you need to add all of that up and then see how much you're really saving."

For now, Stump says he loves streaming those live sports. This fall, however, he'll have to make a choice. He wants NFL Network, but unlike his former cable service, YouTube TV doesn't provide it.

You can stream all 10News newscasts live for free on your streaming platform.

Get detailed instructions for downloading the apps here. See how to watch 10News on Roku here.