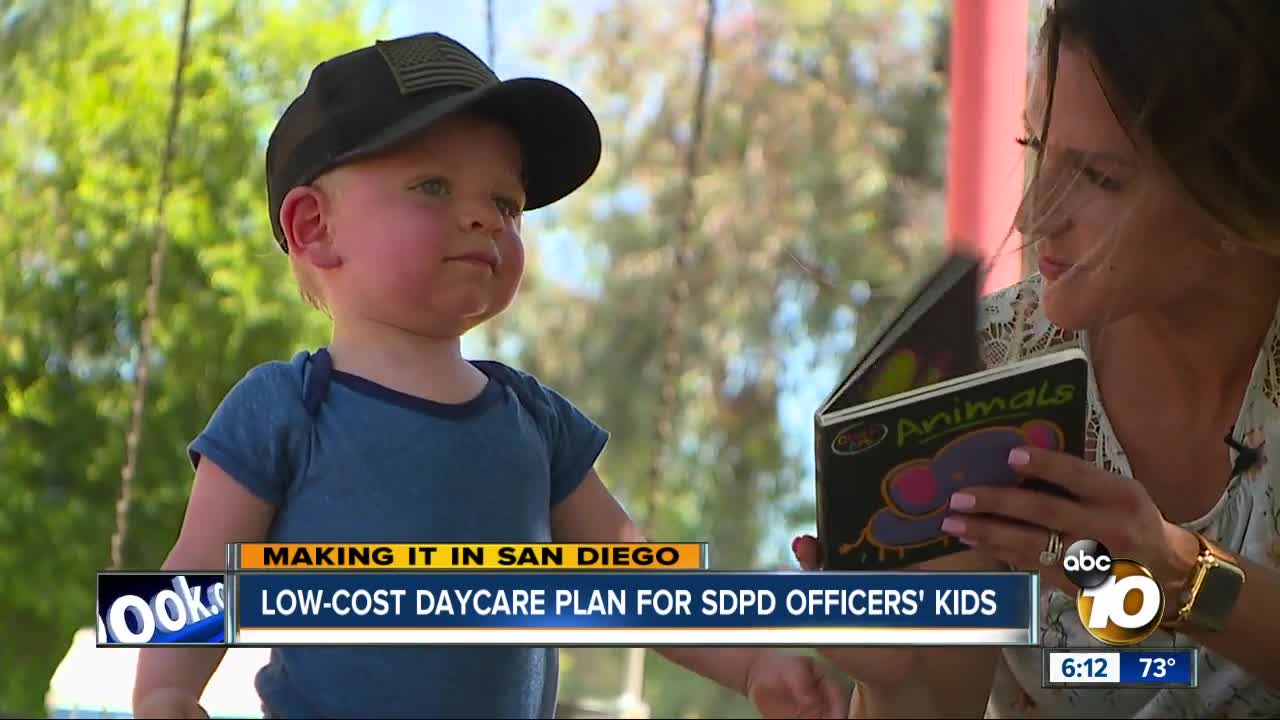 The police union has a plan for families. 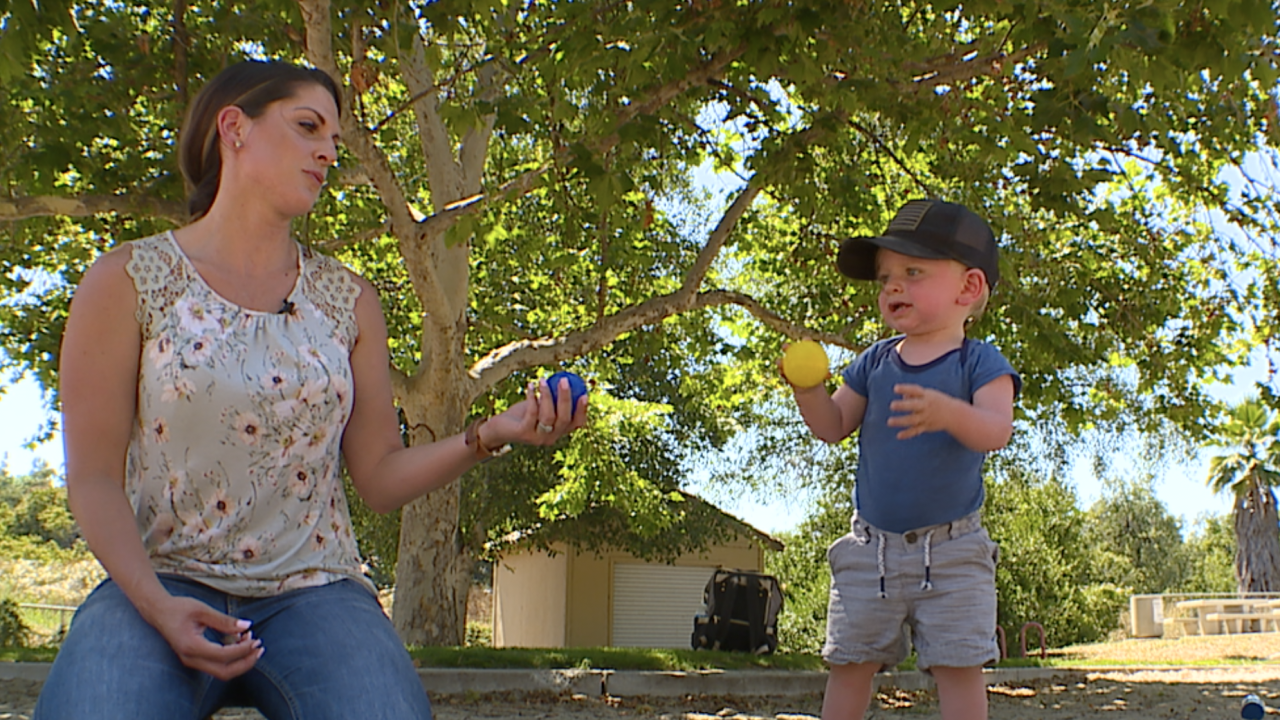 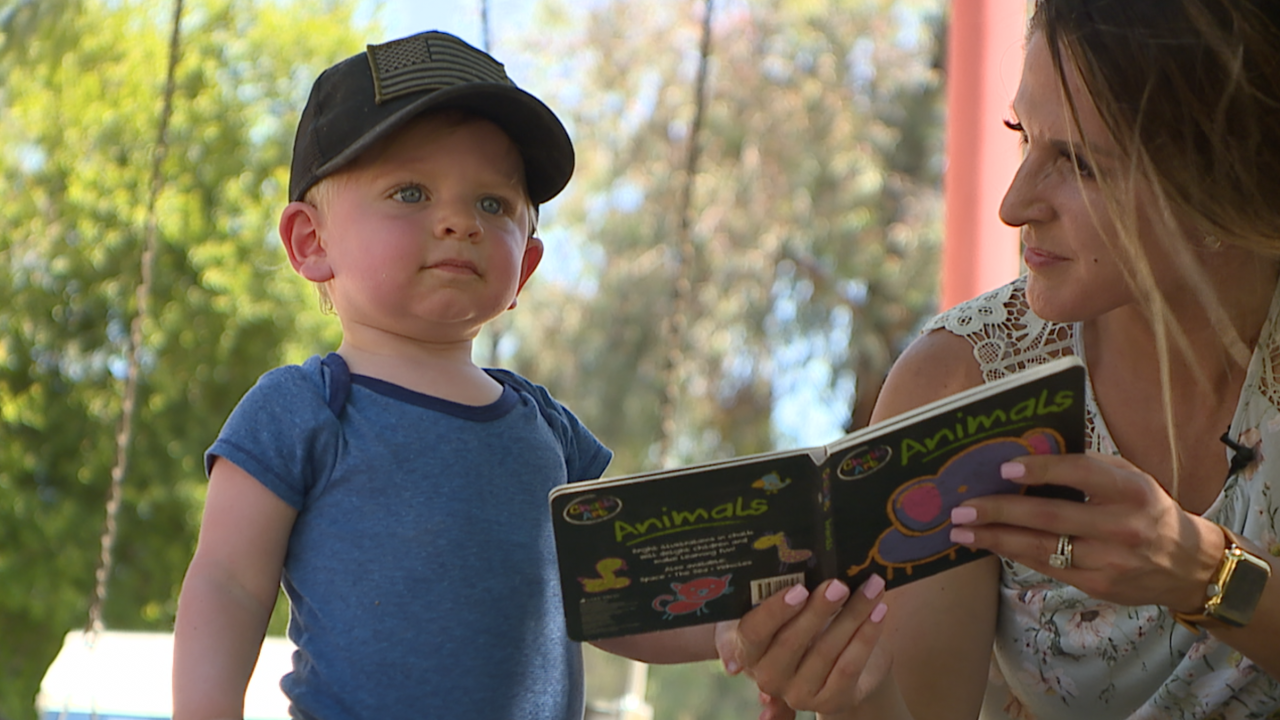 SAN DIEGO (KGTV) - San Diego could become the first local police department to provide a low-cost, late-night daycare facility for officers' kids. The San Diego Police Officers Association (SDPOA) has a new plan to help struggling offers who are trying to make it in San Diego.

Kelly Stinnette has two full-time jobs. She's a mother to her toddler, Landon, and she’s a detective with San Diego Police Department's Sex Crimes Unit. At times, she can be on-call for 24-hour periods.

“It's a lot of anxiety and stress because you're thinking [that when] somebody's called the police [it] could be the worst day of their life and I need to be there 100% for them but still taking care of my son,” she tells 10News.

To complicate matters, her husband is an SDPD SWAT officer.

“With his team, they basically need to be able to respond at anytime, anywhere in the City of San Diego,” says Det. Stinnette.

Parenting gets difficult when both she and her husband have to rush to work but need someone to watch Landon. “We basically have to have friends or family on backup,” she adds.

“There's obviously an overwhelming need,” says Det. Jack Schaeffer with the San Diego Police Officers Association. He’s referring to the need for a special daycare for officers’ kids. He’s now working to make it a reality.

“Our goal is to basically cut the cost in half or better for our members while staying open for 20 hours a day,” he tells 10News.

According to a report from childcareaware.org, the cost of infant care in California averages more than $16,000 a year.

Det. Schaeffer adds, “Some of our members are spending around $3,000 a month to have their kids watched if they have two or three kids.”

The idea is that a low-cost daycare for officers’ kids would attract more applicants in a department that's faced a shortage of officers.

“It not only does good things for recruiting, but for our mental wellness,” says Det. Stinnette.

Det. Schaeffer's team is building the program from scratch. Initially, it'll only be available to San Diego police officers who are members of the SDPOA. “This is going to be the first big city that I know of that'll have something like this,” adds Det. Schaeffer.

A location for the daycare has not been finalized. If all goes as planned, the daycare could be open within a year.

The SDPOA already received a generous grant from San Diego’s Cushman Foundation. It’s still working on getting additional grants and donations. If you’d like to donate, please contact the SDPOA at (858) 573-1199.