Making it in San Diego: City fee could be making rents higher in smaller units 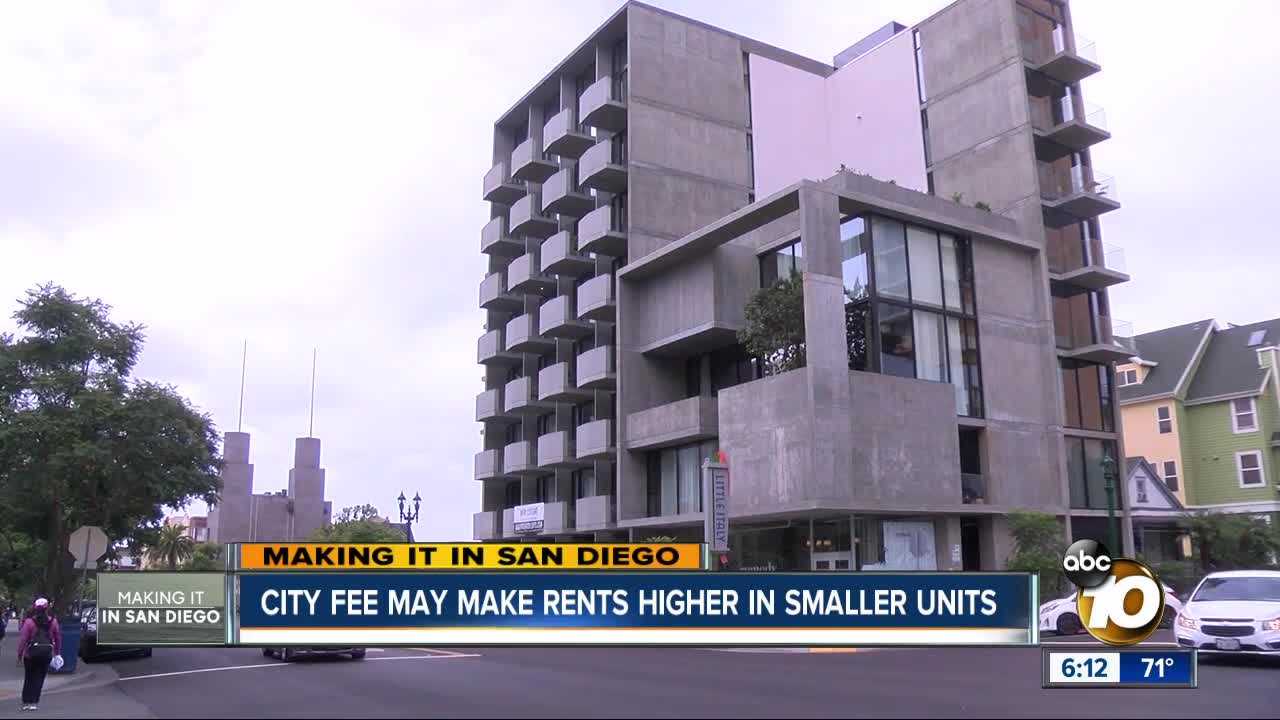 The city could change the way it calculates fees. 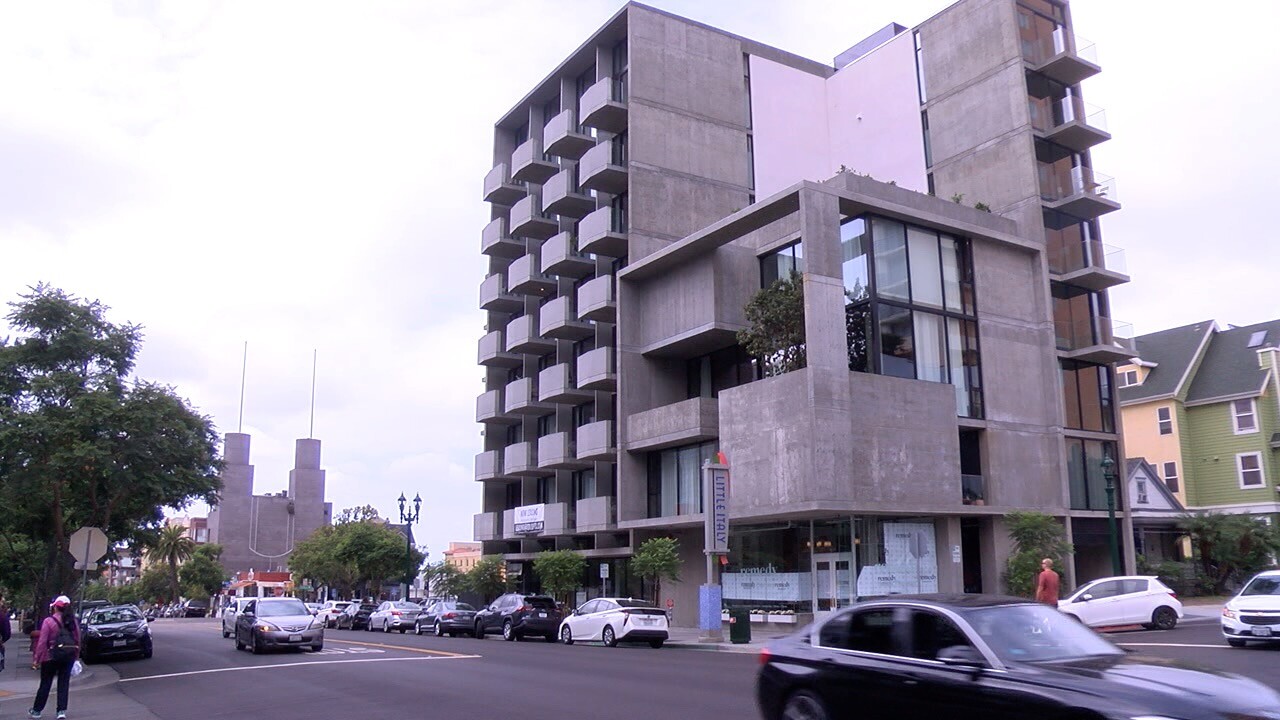 It's made up of studios, some smaller than 400 square feet, and offers very little parking.

That's why the starting rent is "just" $1,550 a month, about 35 percent below market for the trendy area.

"The rent is high in San Diego because of simple math - supply and demand," said Jonathan Segal, the architect who designed The Continental.

Segal says costly approval delays and fees are contributing to that very supply crunch. The Continental, no exception, was delayed for two years. Segal says he paid almost $1 million in fees for the building.

But he's specifically perplexed by how the city charges what are called Developer Impact Fees. The money goes to uses like parks, fire, library and transportation.

The city charges as much as $17,000 per unit, depending on location, not size. That's why the city fee on developers could be disproportionately impacting rent prices for smaller units.

Now, there's a growing push at City Hall to change how the city calculates the impact fee. This week, a city council committee held a preliminary discussion on the fee's future.

One option, endorsed by City Councilman Scott Sherman, is to do it by square foot. That way, building more, smaller units won't increase costs on developers - and ultimately renters or buyers.

A 2016 report from the housing commission said flat fees create a disincentive for developers to create more, smaller units that could help ease the housing crunch.

Segal says changing how the fee is calculated could give him more latitude to offer lower rents.

"I may be able to reduce my rent because I want to be more aggressive," he said.