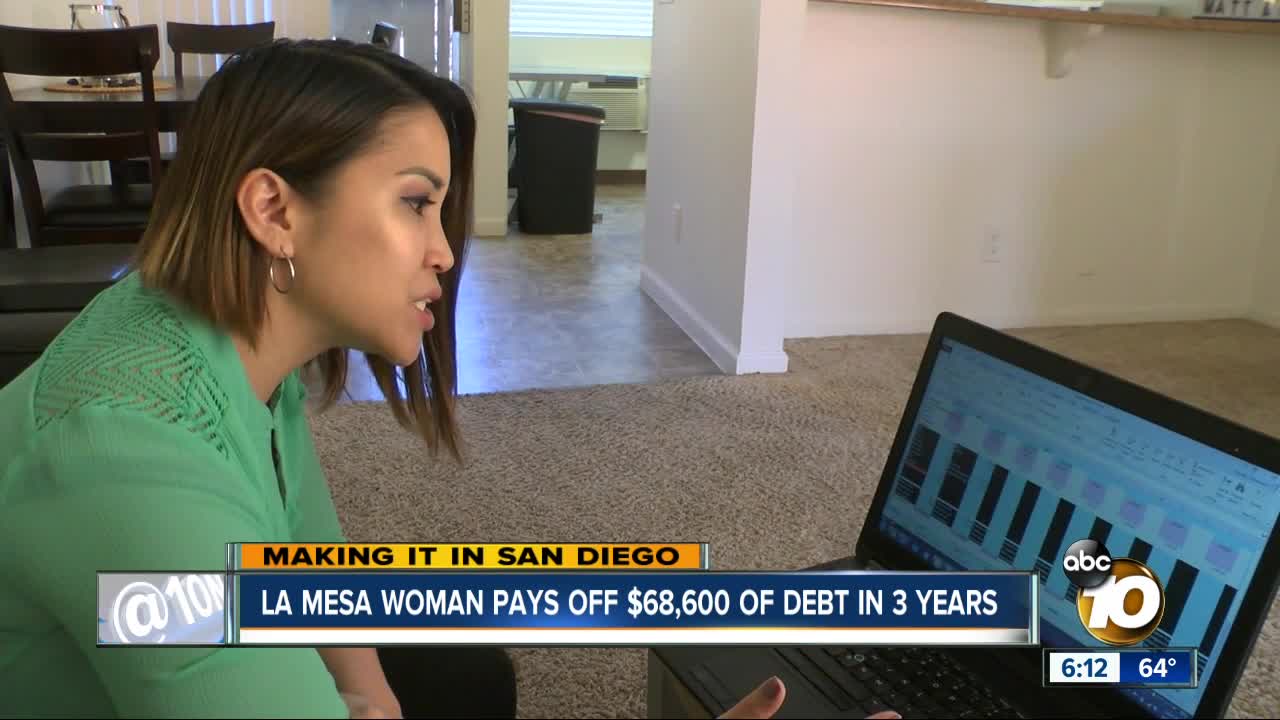 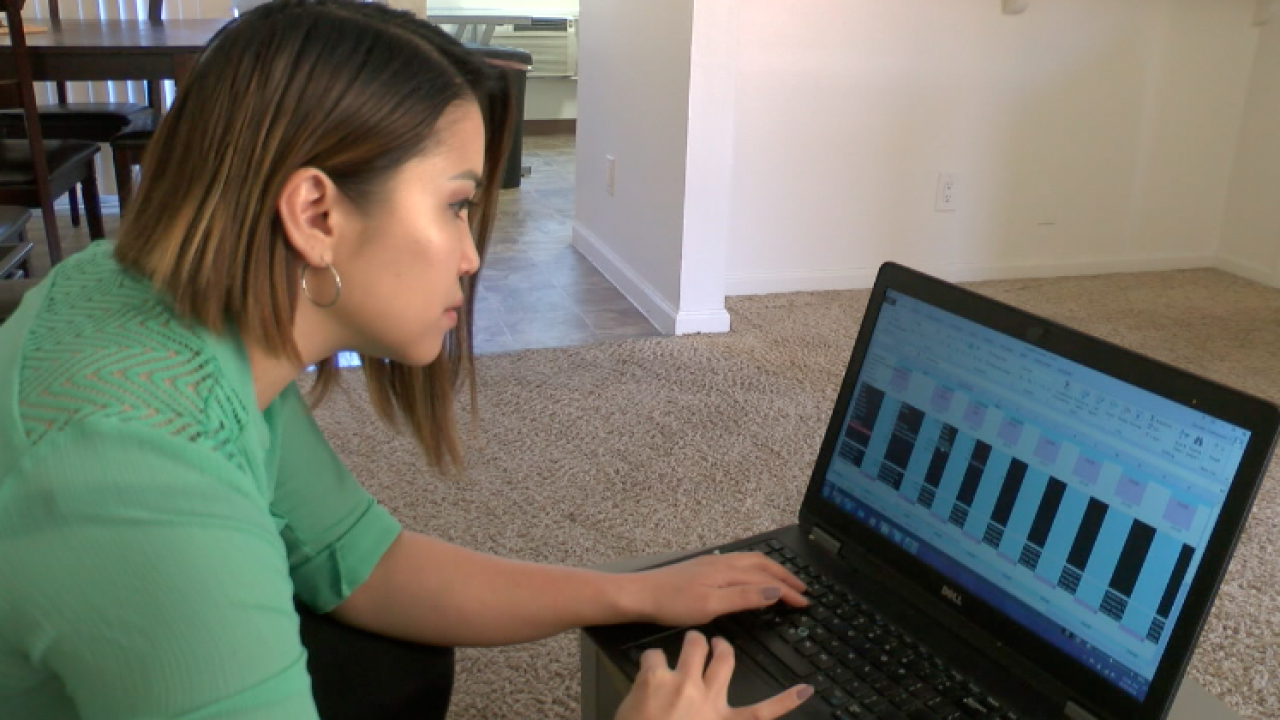 LA MESA, Calif. (KGTV)- With a strict budget and some creative thinking, a La Mesa woman has paid off over $60,000 worth of debt in just three years.

34 year old Guen Garrido says she was overwhelmed with debt, more than half of it from student loans.

In 2015, her father became ill. When she was not able to help him financially, she decided enough was enough.

“It really was scary to think about my own life and what this debt is keeping me from," Garrido said.

She started out with listing all of her debts from smallest to largest, then tackling each one at a time.

“Starting with the smallest one and getting rid of it helps you get motivated to keep going.”

In addition to getting a second job as a Uber driver, Garrido cut down on her expenses. She had a $300 bi-weekly budget for food and shopping. She also used multiple rewards and cash back apps to save on household items.

After three years and three months, Garrido was debt free.

While still using her budgeting skills, she and her husband were able to pay for their wedding this February, debt free.

For others looking to start their own journey to financial freedom, Garrido says “it might take more than three years, it might take 5 years but you just need to stay focused.”