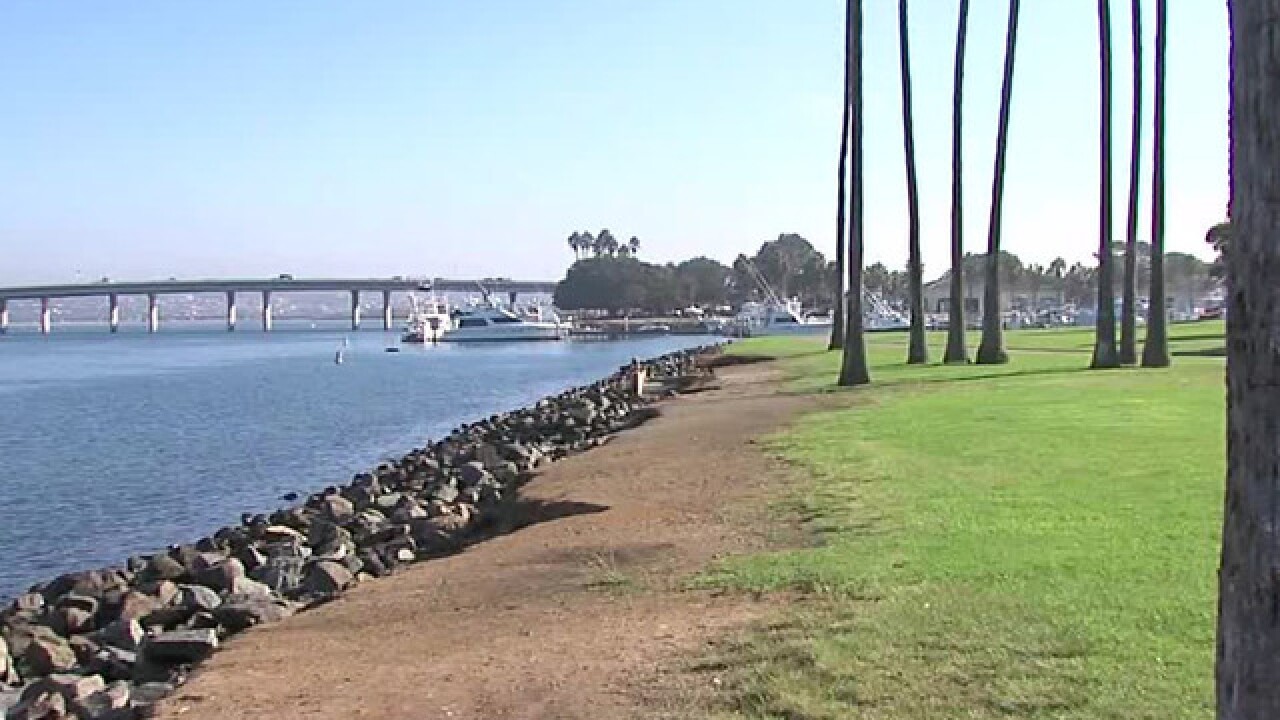 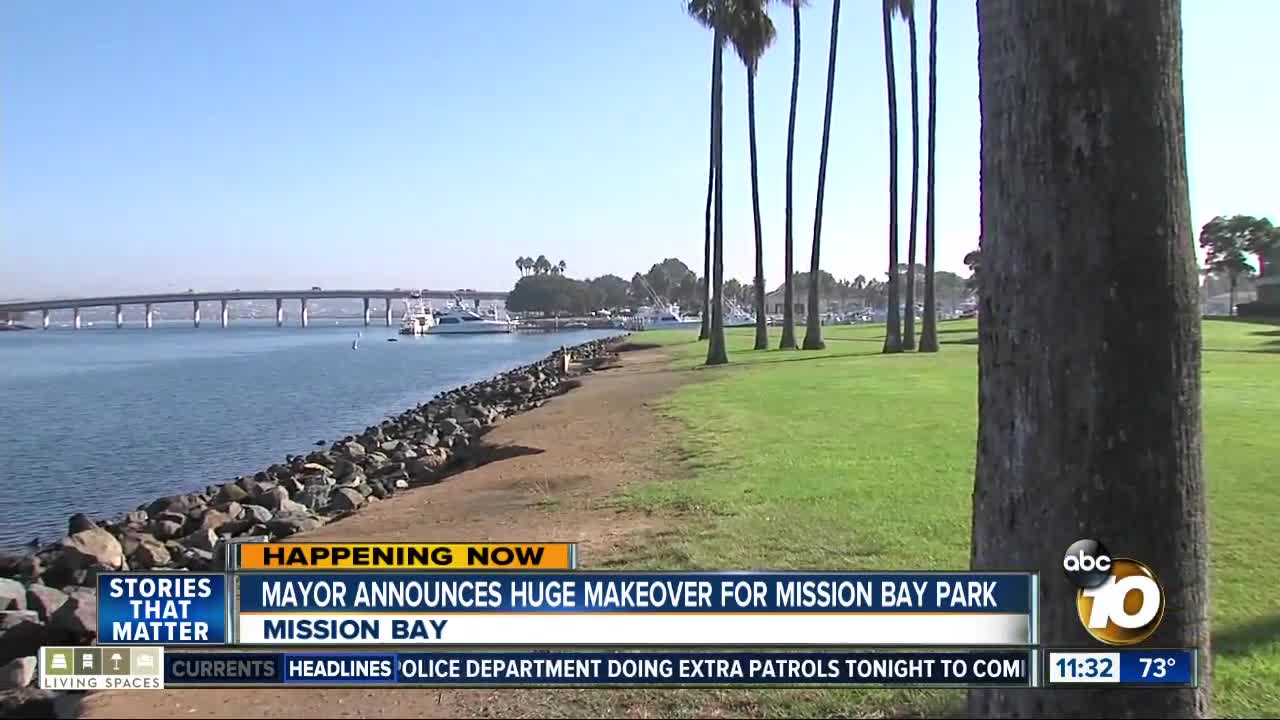 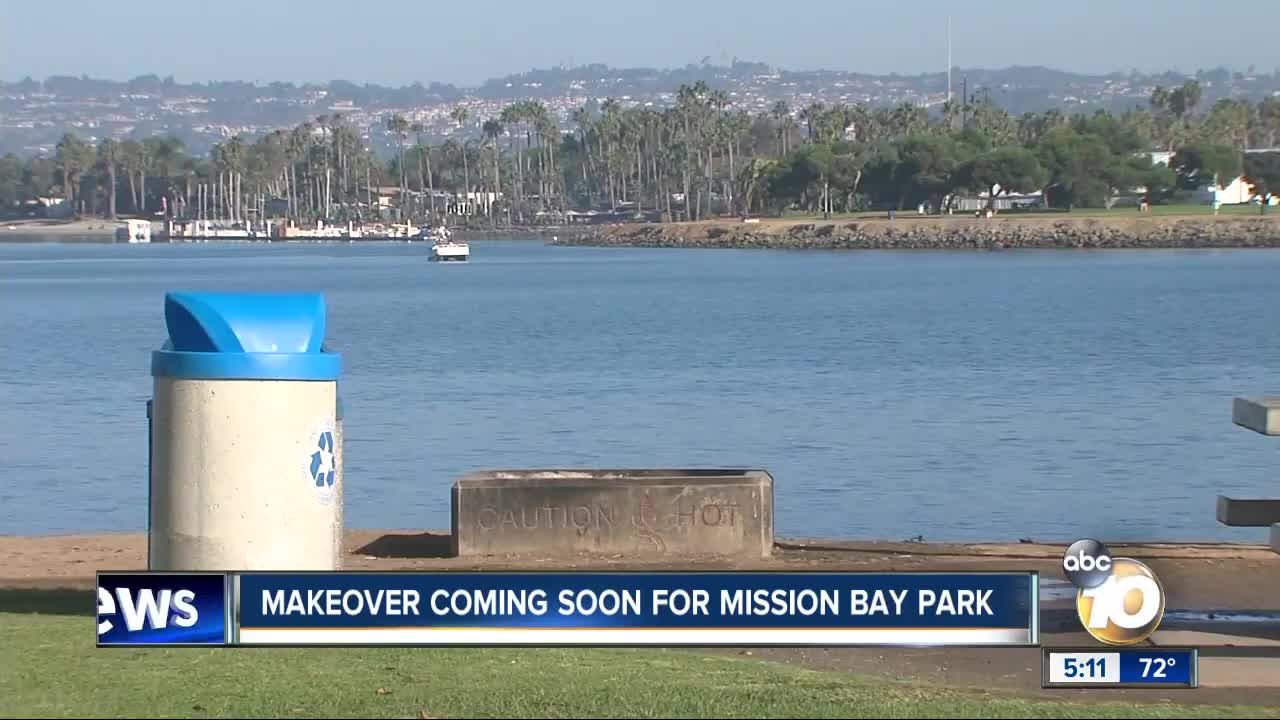 SAN DIEGO (KGTV) - Mission Bay Park will see some major upgrades in the next few years thanks to millions of dollars in funding.

Mayor Kevin Faulconer and other officials Wednesday announced the city will soon begin infrastructure improvements and upgrades for “one of San Diego’s most treasured natural resources.”

Over the next six years, the city will invest more than $40 million for environmental protection and infrastructure projects at the park.

Mission Bay Park is the largest aquatic park of its kind in the country, with 27 miles of shoreline and 4,000 acres of parkland.

The infrastructure improvements are being made possible by Mission Bay lease revenues, and the process was sped up through Measure J, which was approved by voters in 2016.

Over the next six years, the public should expect to see more bay dredging, parking lot resurfacing, new playgrounds and comfort stations, as well as fitness and recreation facilities.

Work on some smaller projects will begin as soon as this year.