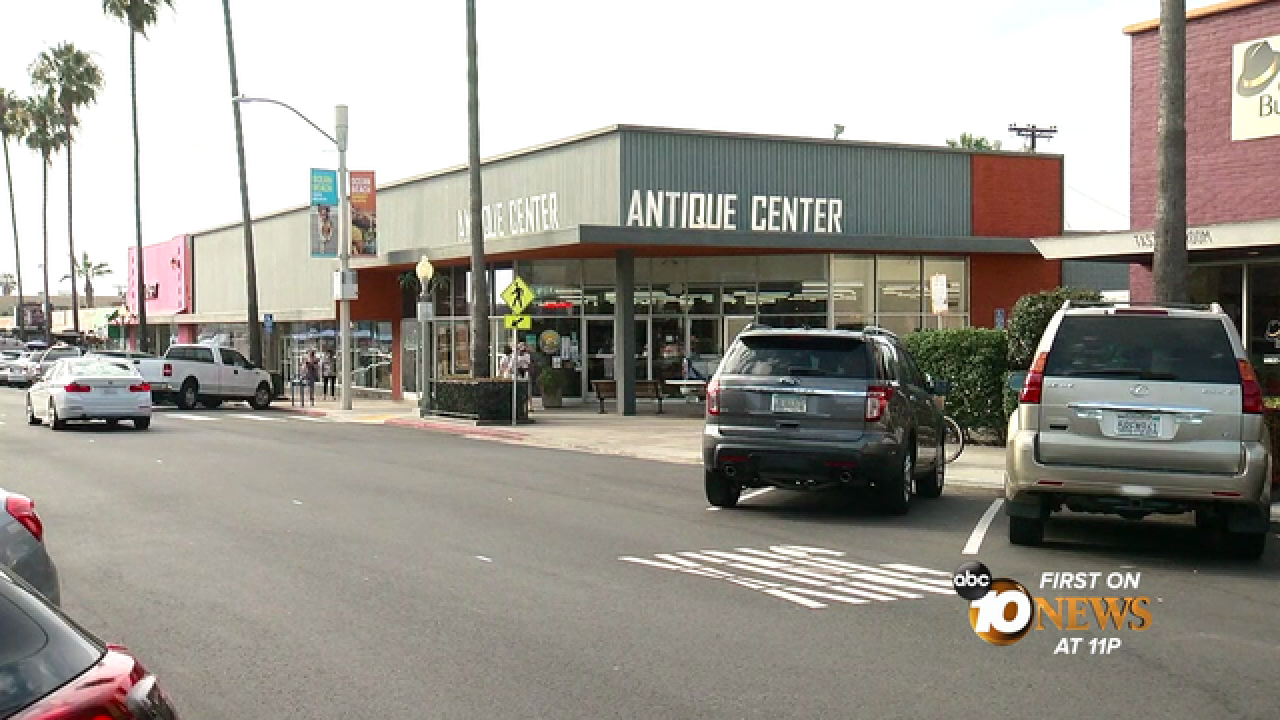 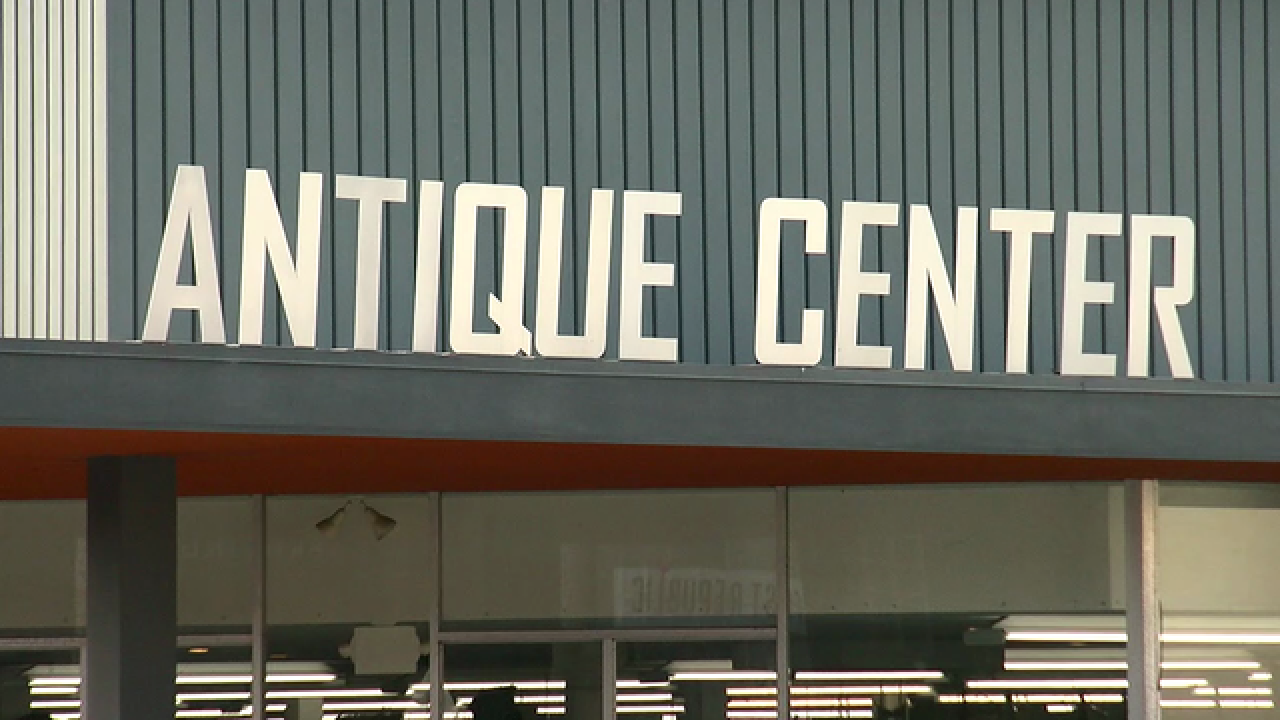 SAN DIEGO (KGTV) --Word of a Target moving into one of the biggest buildings on Newport Avenue has several businesses worried.

A spokesperson for Councilwoman Lori Zapf's office confirmed there is a move by Target to purchase the property of Newport Avenue Antique Center and that type of permit does not have to go before city council.

Jim Kase at Ocean Beach People's Organic Foods Market is worried about the effect a store like Target might have on the town.

"I'm sure we'll take a hit," Kase said. "The result of a big chain like that coming in is that it kind of invites the other chains to come in."

Kase also worries that it will push other small businesses out because they won't be able to keep up.

Those questions are being asked up and down Newport Avenue.

"Another box store is just not what a small community needs that thrives on being its own odd little community,” Jeffrey Cords from The Black said. "And I like Target. I prefer that over a Walmart any day of the week.”

“I was a little taken aback," Manni Davis with Hodad's said. "It's kind of not the theme of OB whatsoever. More corporate than OB is at all. Starbucks is about as far as we go."

It would most likely be a Target Express, a small format store. One opened in South Park amid similar controversy in 2015.

Kase says no matter what happens, the only way to protect small businesses and keep Ocean Beach local is to support them.

“Think before you spend you spend your dollar," Kase said. "Think about that’s a vote, that’s a statement that you make. And don’t be fooled that just because it’s a big chain they’re cheaper.”

10News reached out to the Target Corporation to ask about the possible purchase. The company has not yet returned calls or e-mails asking for more information.

The City of San Diego said they could not provide any details yet as some people are out of the office for the Fourth of July holiday, but they are working to get the information.

Attempts to contact the owner of the property were also unsuccessful on Wednesday night. 10News will update when new information comes in.