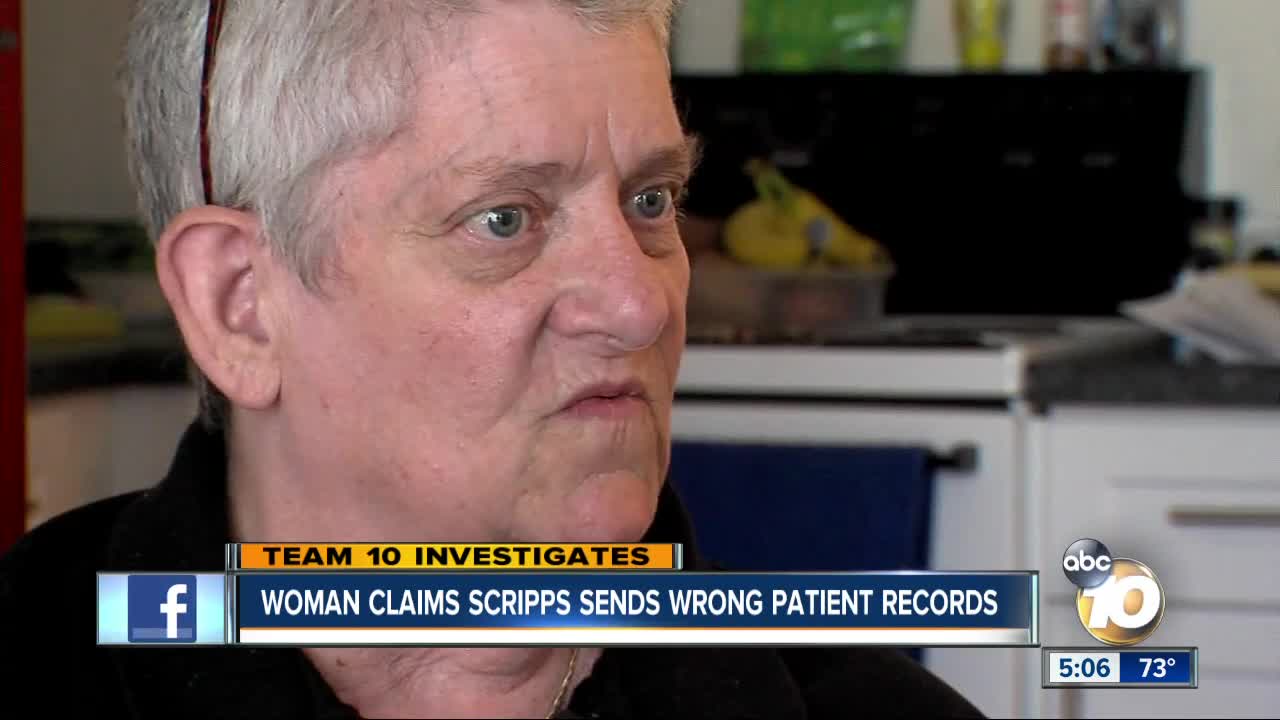 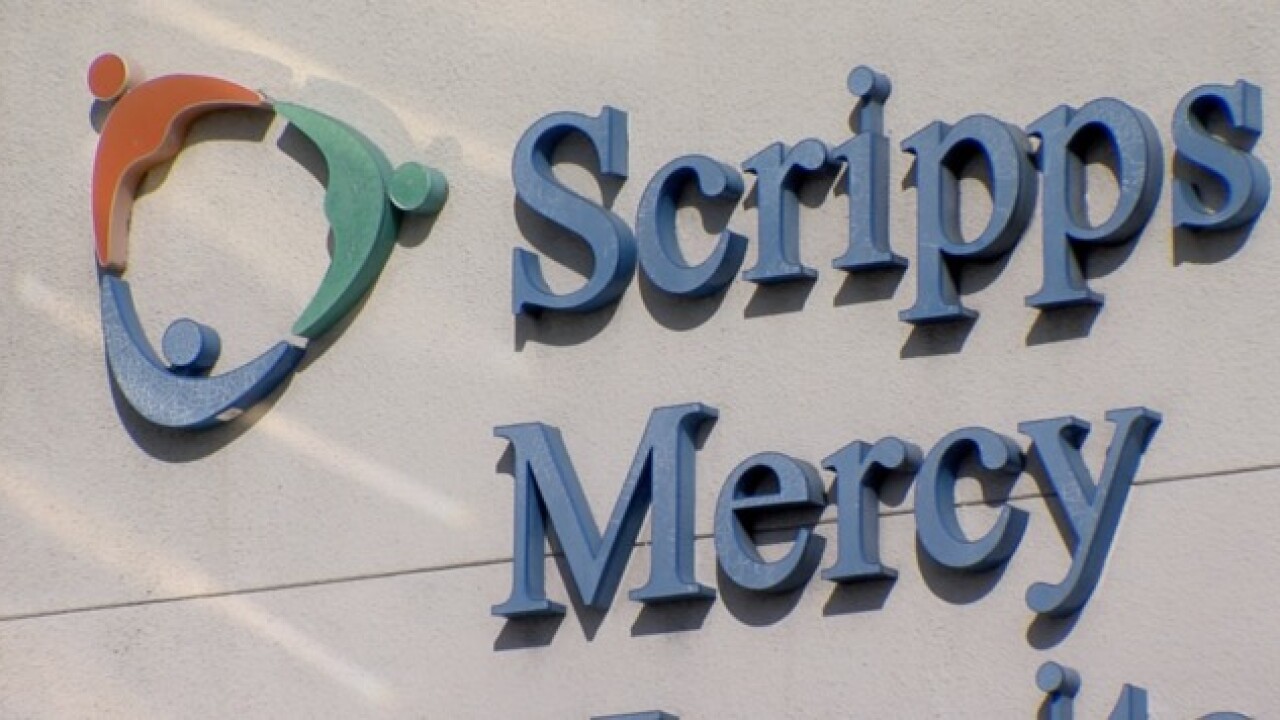 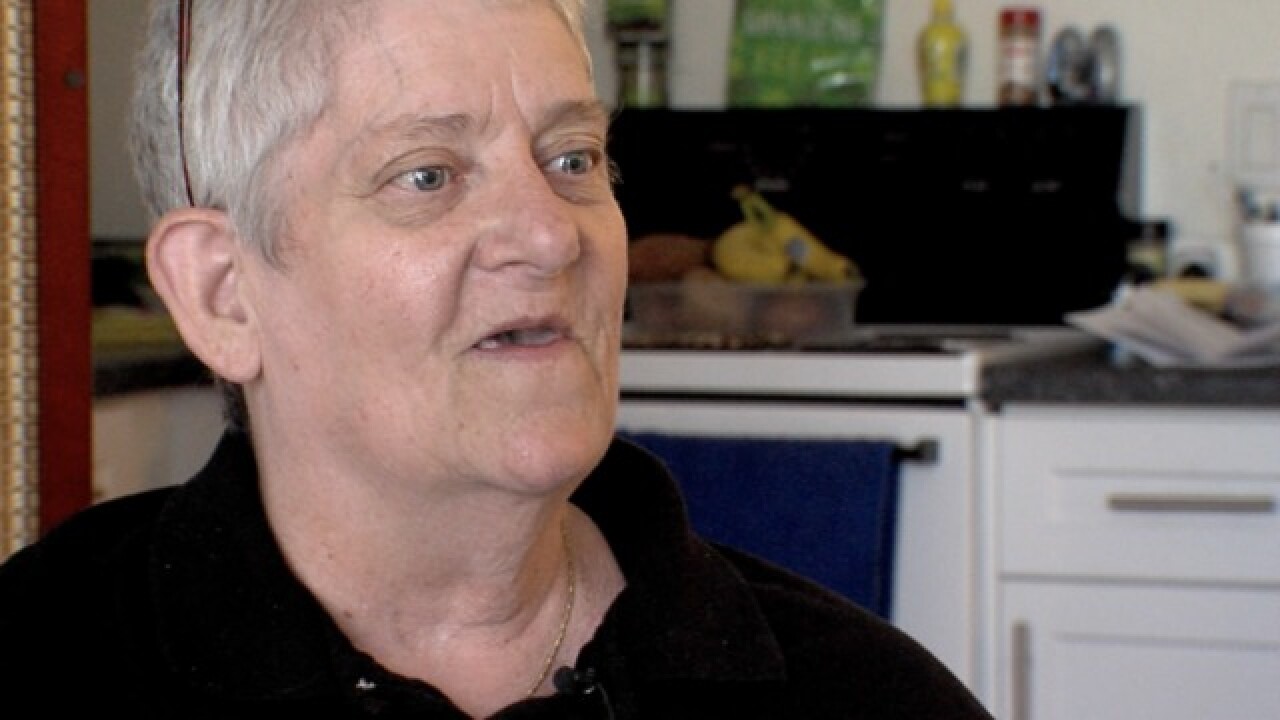 10News has the exclusive interview with the woman who talks about her fears that this is a widespread problem. Danielle Sullivan tells us it has happened three times, even though she’s reported it.

Her concern is that if records get into the wrong hands, they can do a lot of damage. Meanwhile, Scripps Health can’t comment about her situation, because of privacy laws.

Sullivan asks, “How would you like it if somebody was reading your records?” 10News first connected with her seven months ago, when she showed us copies of records that aren't hers.

10News has blurred the other patient's personal information to protect her privacy. “It showed that she had cardiac disease. It showed all of her vitals, just like you'd have if you were in the hospital,” explains Sullivan.

Sullivan says that incident was the second time that Scripps Mercy Hospital sent her someone else's medical records, after she'd requested to have her own records mailed to her home.

Last month, she says it happened a third time after requesting records from Scripps Clinic Mission Valley. “When I opened [the records], besides my test results was the one that said I had scabies and I [was freaked out]. That really did freak me out,” she tells us.

Sullivan thought she had scabies, until she says she realized she was sent someone else’s records.

She adds, “How often is this going to happen? How many people are walking around in this town with other people that know their medical background or personal things about them?”

Sullivan tells us she complained months ago to both Scripps Health and to the Department of Health and Human Services (HHS). She showed us a copy of an email she says HHS sent to her thanking her for filing a complaint.

Neither HHS nor Scripps Health can confirm to us if they received her complaint, because that's protected information.

“Due to patient privacy laws, we cannot address this specific complaint. At Scripps, we take our patients’ privacy seriously. If we are notified of a possible inappropriate disclosure of patient information, we attempt to retrieve any misdirected documents and conduct an investigation. If we confirm that such a disclosure has taken place, we notify the affected patient and report the incident to the responsible governmental agencies.”

Sullivan says she’s never even gotten an apology. “Their attitude [is that] it’s the cost of doing business,” she tells us.