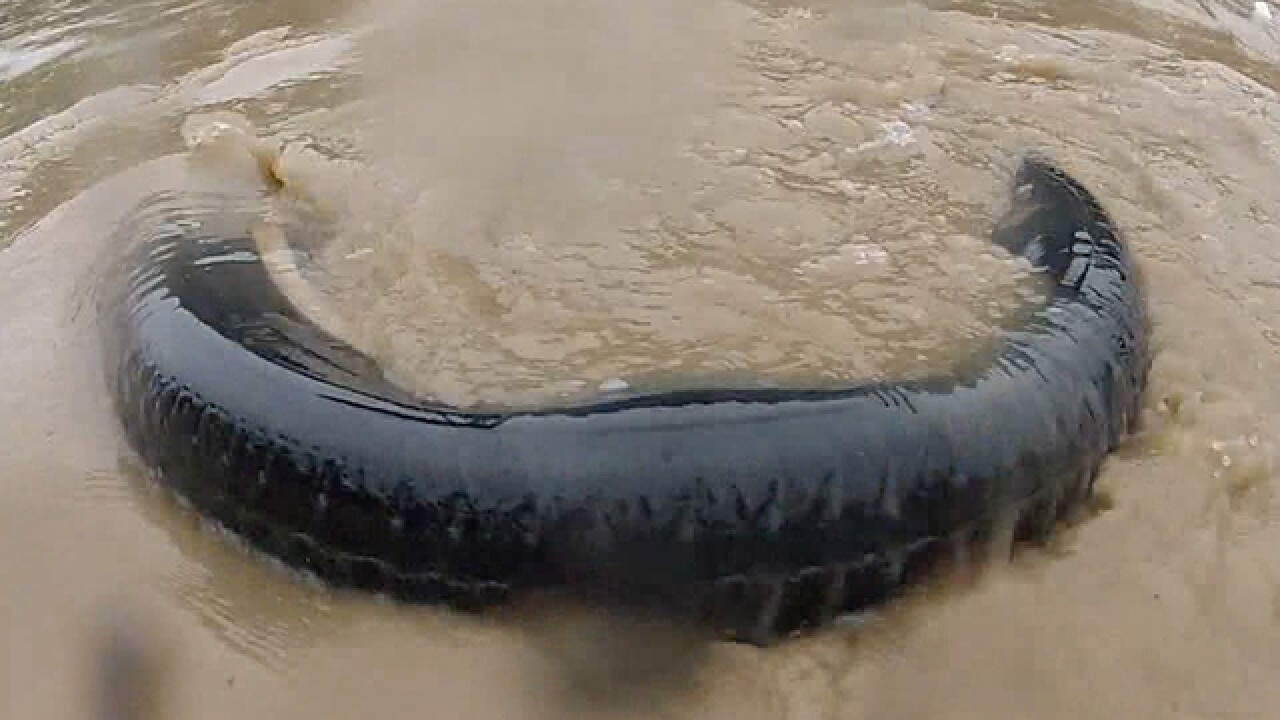 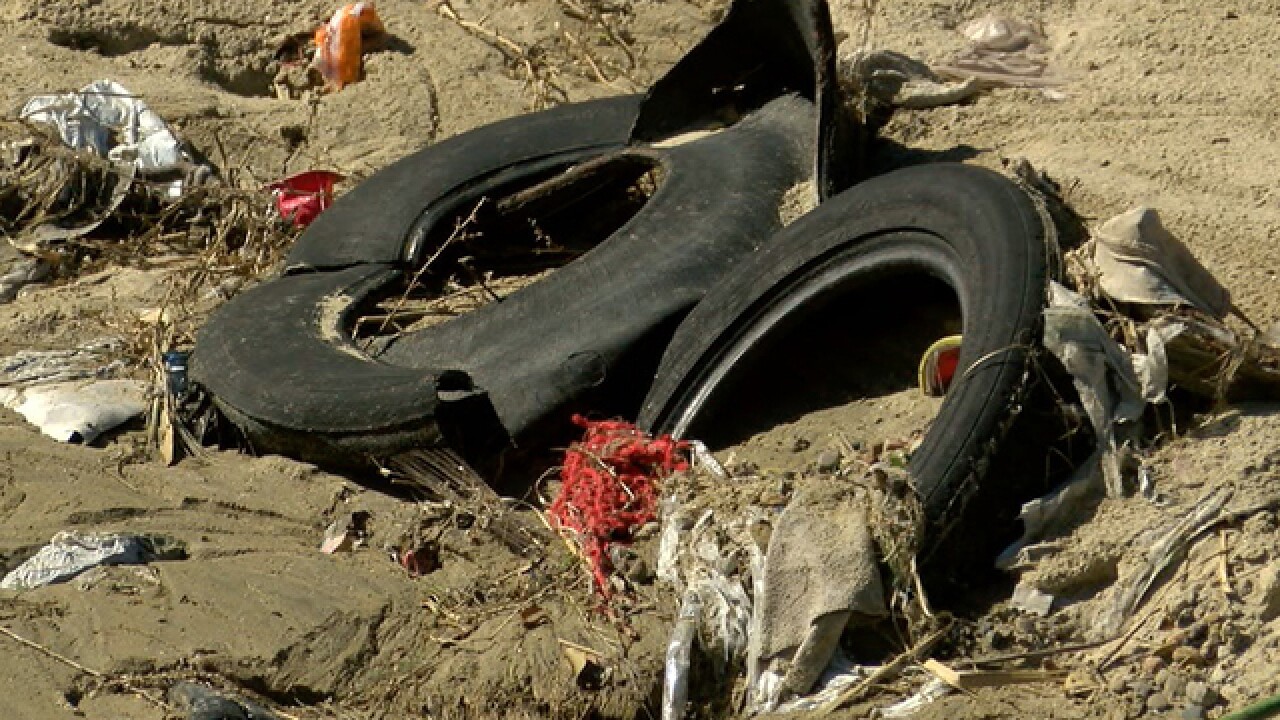 A San Diego nonprofit organization was awarded a $100,000 grant from the state of California to recycle old tires in Tijuana, Mexico.

Serge Dedina, the mayor of Imperial Beach and executive director of WILDCOAST, said the urgency is growing for the project and massive change with the threat of the Zika virus.

The World Health Organization just issued an alert that puts Zika on par with Ebola.

"It causes a disease, which produces for pregnant women, it produces babies with tiny heads," said Dedina. "It's really, really tragic."

Dedina said roughly 80,000 tires from Mexico end up in the United States every year during heavy storms. He added those tires have been identified as perfect breeding grounds for mosquitos that spread West Nile, and now the Zika virus.

"This (the Tijuana River Valley) has been identified as an area that could be a potential Zika hot spot," he said while looking at old tires buried in Smuggler's Gulch near Monument Road.

About 4,000 children have been born in Brazil with underdeveloped brains, and Dedina said it could have been prevented and it better be prevented in California.

WILDCOAST, which Dedina co-founded, will remove and recycle roughly 100,000 tires in Mexico for use in asphalt or playgrounds.

Dedina said the "system" is the problem. California ships used tires to Mexico, where they are used on automobiles on the secondary market. Those tires are then improperly discarded and wash into the U.S. during storms.

"There's a million tires being stockpiled in Tijuana now," he said. "It would cost the state 10 times as much in California to pick these (tires) up and recycle them as it would to just prevent the tires from being washed across the border."

Dedina called it a bi-national problem that needs to be fixed on both sides of the border.