Zillow is now buying homes in San Diego. How does it work? 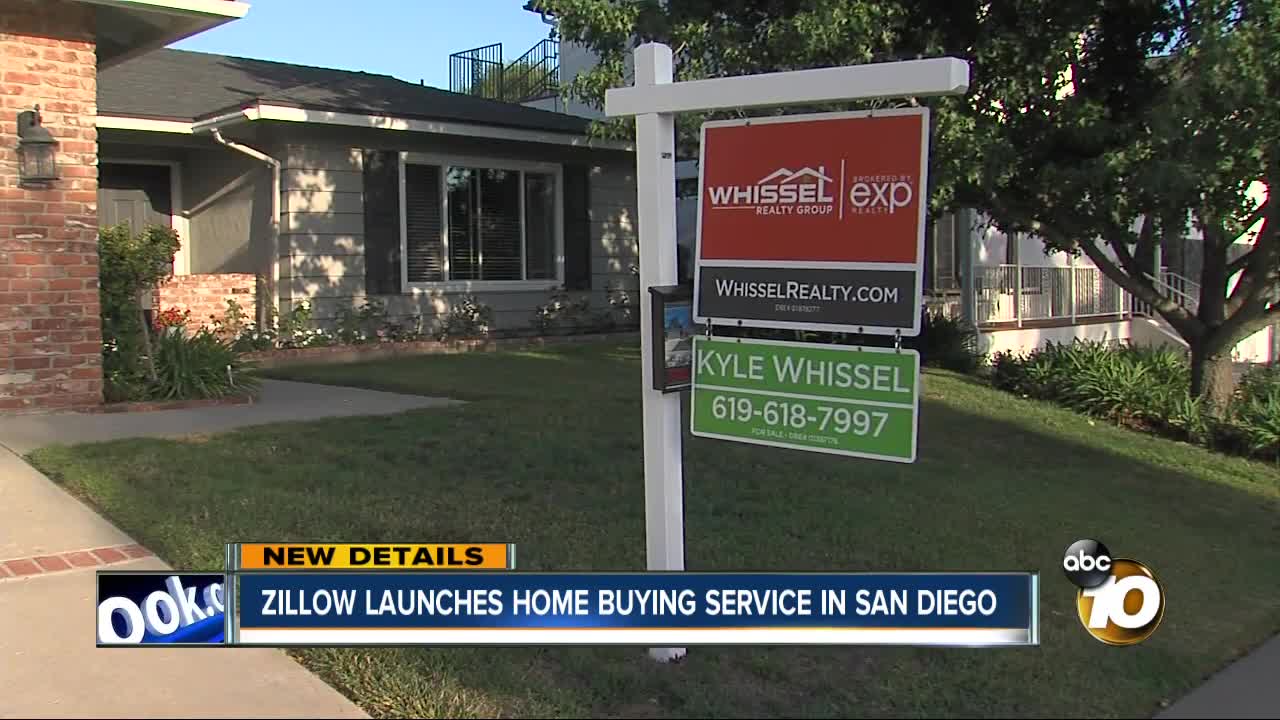 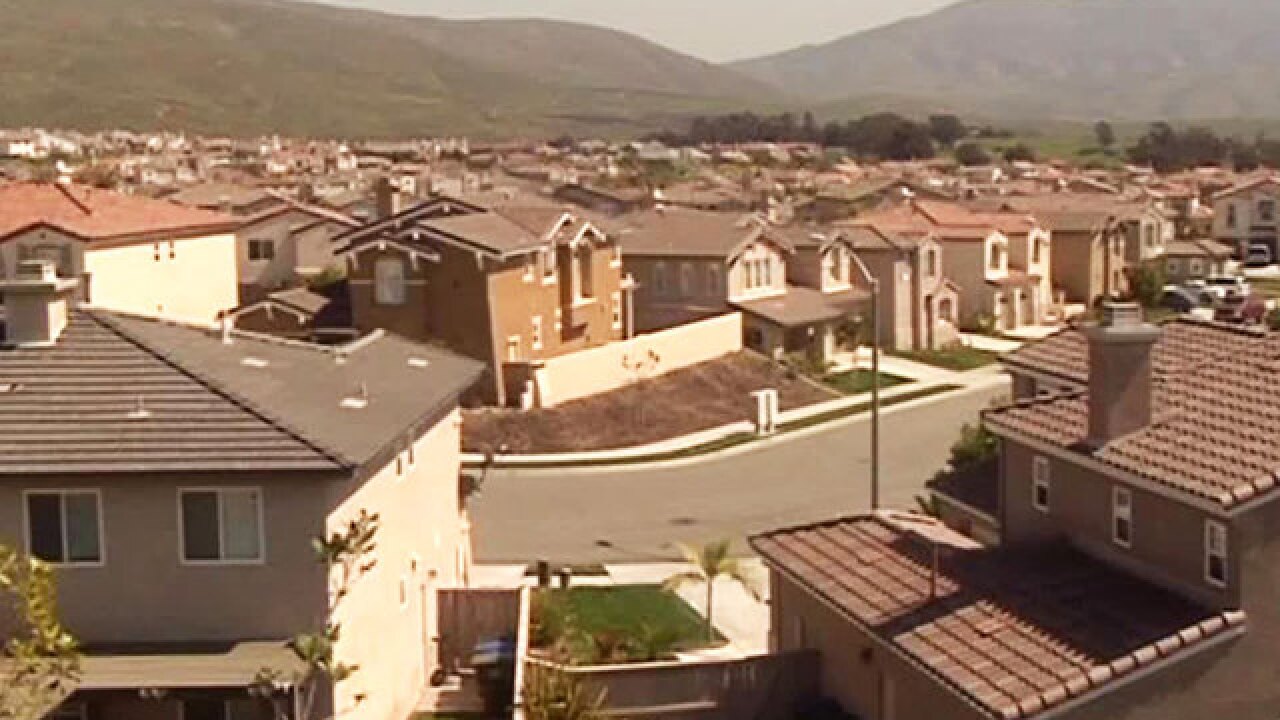 The service, called Zillow Offers, will present a cash offer to homeowners who want to sell their home as-is, without the need for open houses or renovations.

This is the second market in California that Zillow has offered the service. In the last quarter, Zillow charged an average fee of 7.5% on transactions in the cities it currently operates.

“Are they going to get top dollar? No, they are not,” said Mark Goldman, a loan officer and a former real estate professor.

On the flip side, Goldman realizes the advantage comes in the form of convenience.

“What they are getting is turning the house into cash very quickly and with the least amount of hassle,” said Goldman.

In San Diego, realtor Kyle Whissel will be working with Zillow on the ground to act as Zillow’s buying agent as well as their selling agent once the home is market-ready.

“We’ll give [Zillow] our opinion of value, they’ll punch that into their algorithm and that will spit it out a price to the homeowner,” Whissel said.

The homeowner will then decide if they want to sell at that price, after which they can set a close date within as little as 5 days.

“Zillows goal is to come in at market value, make a little bit of improvements, similar to improvements someone would make to put their home on the market,” said Whissel. “Once those are made, we’ll put it back on market at the new market value.”