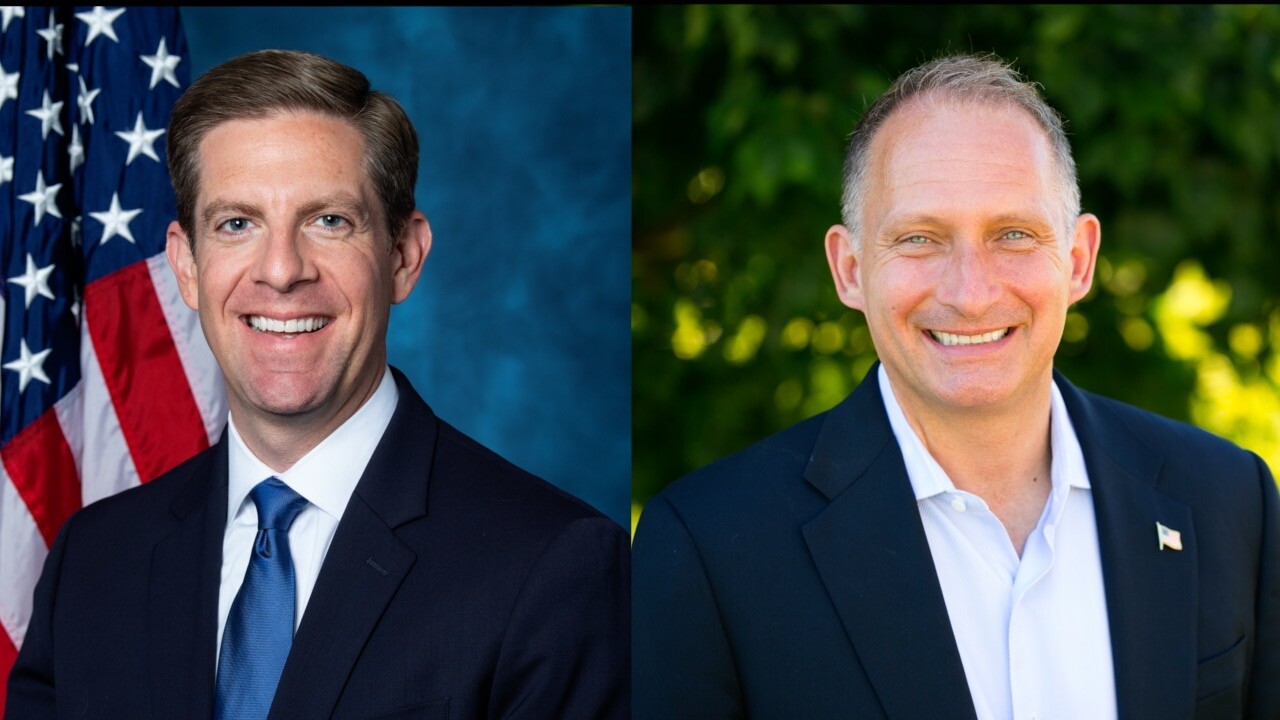 SAN DIEGO — Democratic Congressman Mike Levin appears poised to keep his seat in the House of Representatives, according a scientific poll released Tuesday.

The ABC-10News Union-Tribune poll showed Levin ahead of Republican Brian Maryott 49 to 37 in the 49th Congressional District, which stretches from Del Mar into southern Orange County.

"We're going to do everything we can to leave no stone unturned for the next 50 days or so to make sure that we keep the 49th this coming November," Levin said.

Democrats now outnumber Republicans in the district by about 3 percent. The SurveyUSA poll shows, however, that 13 percent of Republicans surveyed said they planned to vote for Levin. Meanwhile, just 2 percent of Democrats said they'd support Maryott.

"If it was 25 percent or higher I would say something's going on," said political analyst John Dadian. "(Levin's) been an incumbent for two years, his challenger is an elected official but not in a good majority of the region."

Maryott said it was still early in the race and that he and his campaign are working to get their message out.

"People are just really starting to tune in now. Obviously Mike has name recognition that we don't, but we're out there talking to people everyday," said Maryott.

Maryott said he would continue to push a message that Levin is to the extreme left of the Democratic Party. Levin said he expects attacks like that this campaign season but stands by his record.

The SurveyUSA poll was conducted between Sept. 11 and Sept. 14, of 517 likely voters, with a margin of error of 5.8 percent.