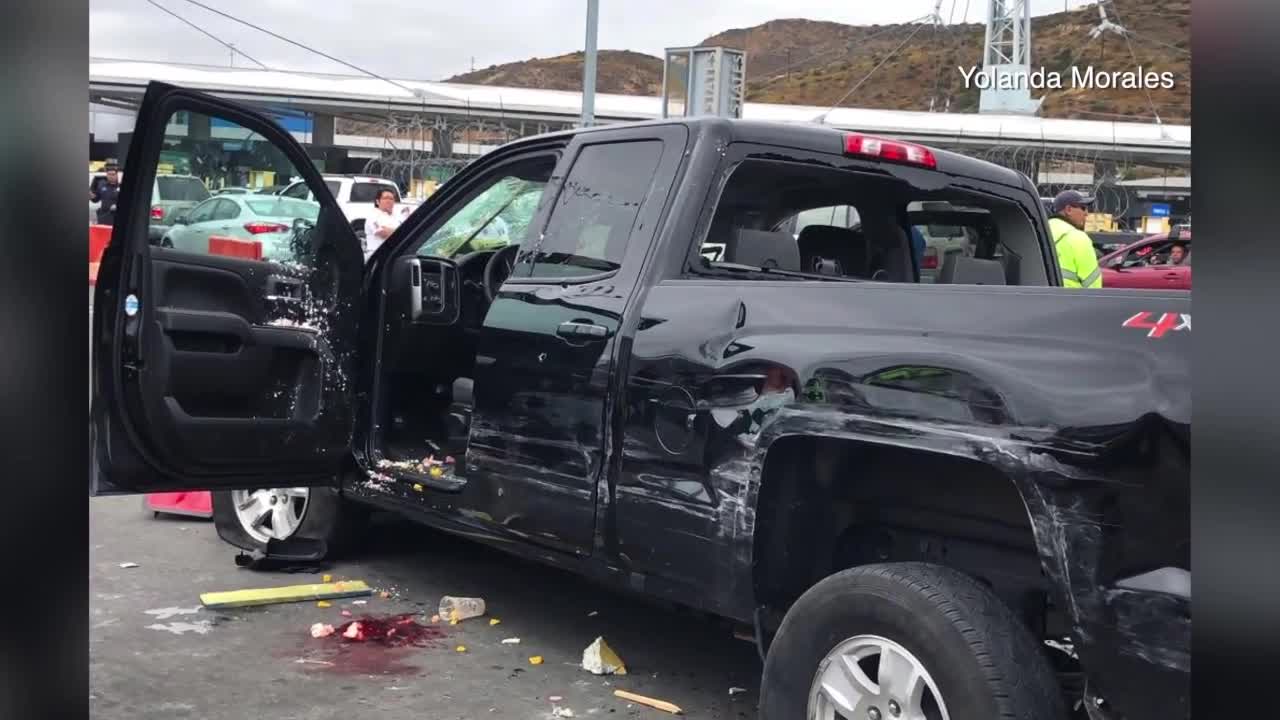 A witness to a crash on the Tijuana side of the U.S.-Mexico border is describing the chaos as a truck plowed into vehicles and vendors. 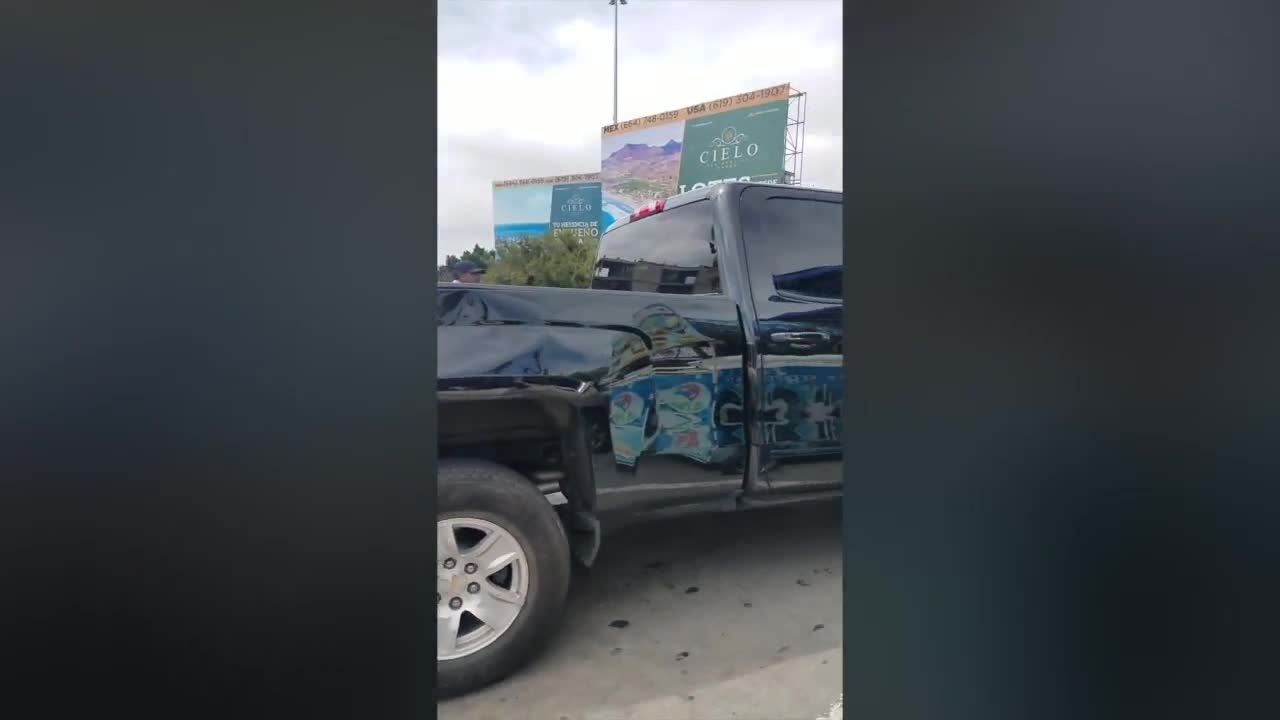 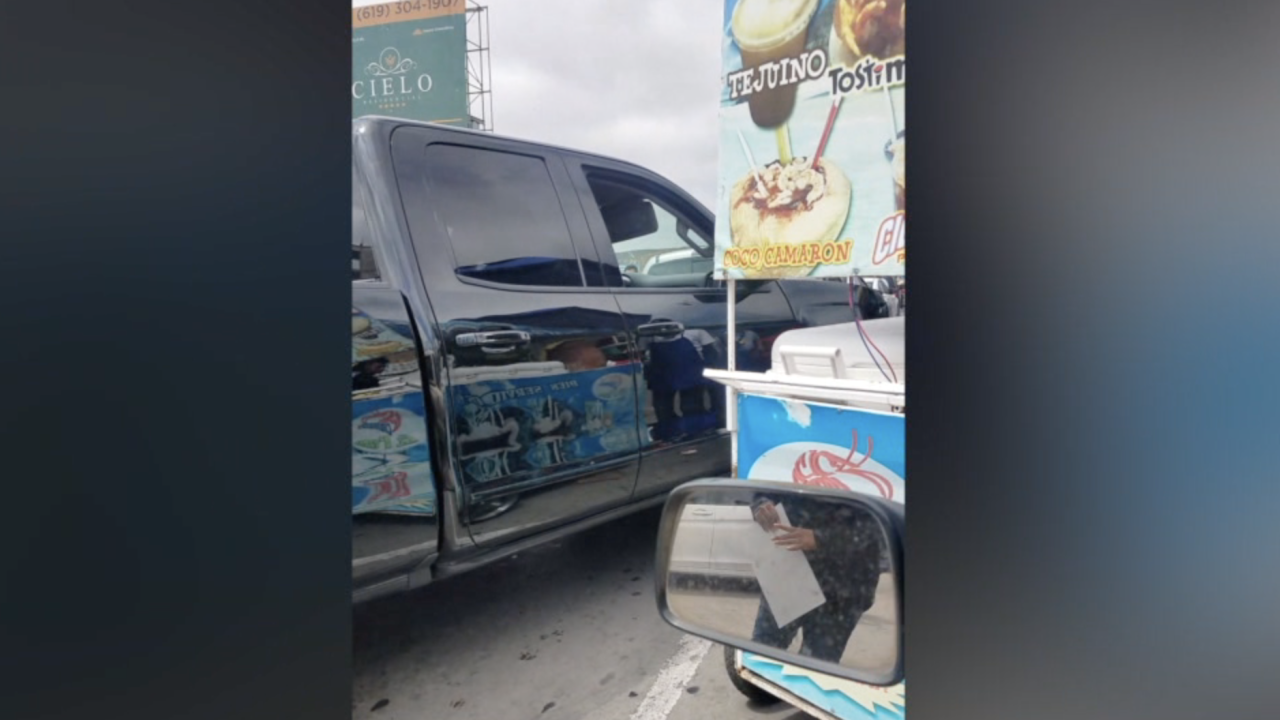 TIJUANA, Mexico (KGTV) - A witness to a crash on the Tijuana side of the U.S.-Mexico border is describing the chaos as a truck plowed into vehicles and vendors.

“I heard boom, boom, boom,” said the witness, who wishes to remain anonymous. He had just finished visiting his mother in Mexico and was waiting in traffic at the San Ysidro Port of Entry to return to the United States when he saw the black truck coming up behind him.

The truck driver hit three vehicles and stopped, the witness said. Other witnesses surrounded the black truck and popped the tires, the witness told 10News.

The truck driver then hit vendors selling food in between lanes of traffic, the witness said. People who appeared to be homeless stopped to grab food that was scattered on the ground after the crash.

The witness pulled over to help a woman who was struck by a taco cart, but he slipped in salsa and was injured. He saw a man grabbing a peso bill from his front seat and returned to his vehicle.

Mexican police and firefighters closed down traffic for about 20 minutes. When the situation was cleared, northbound traffic into the U.S. was consolidated into two lanes, the witness said.