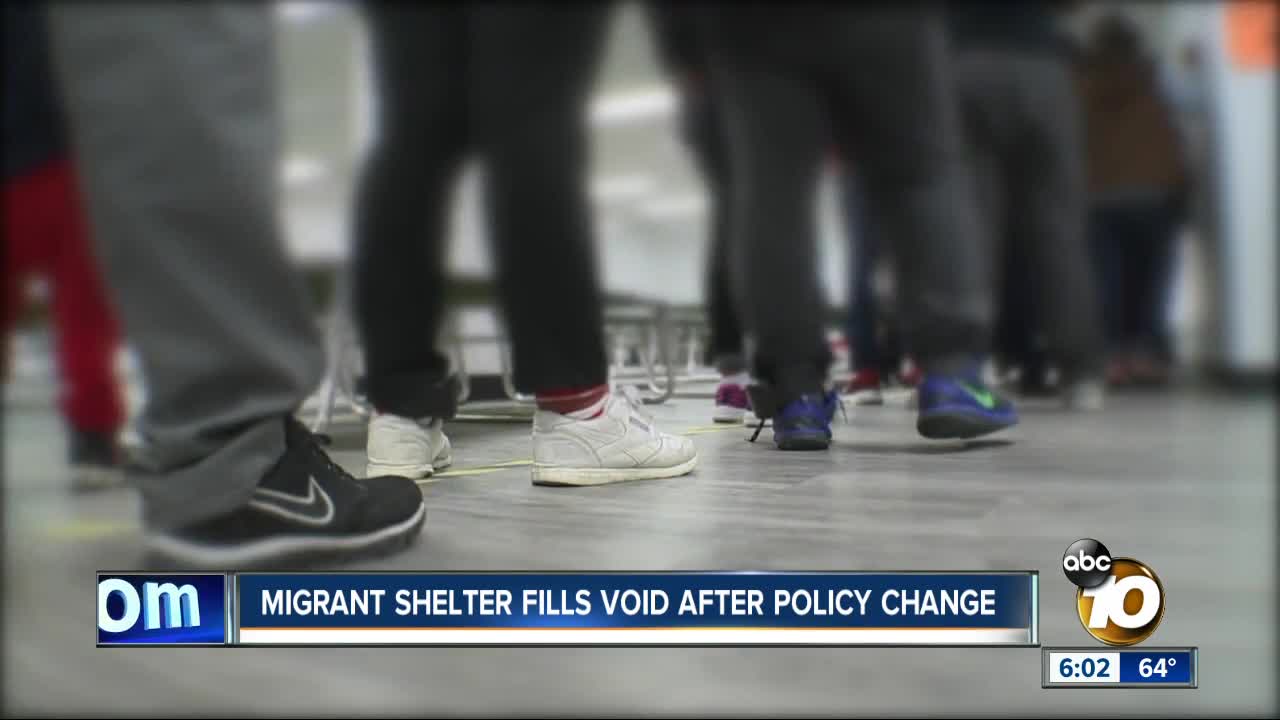 The latest on the migrant shelter that local agencies have set up in San Diego to help the influx of asylum seekers after a change in federal policy. Matt Boone reports. 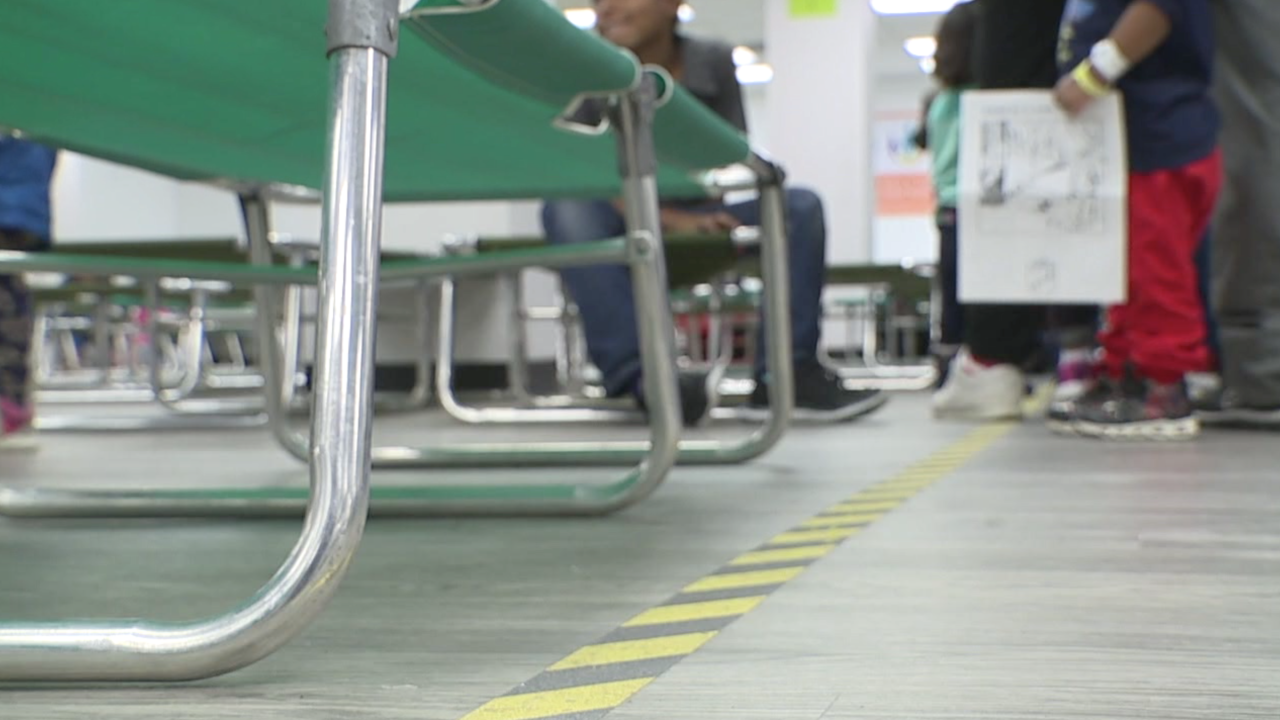 SAN DIEGO (KGTV) — In October, members of ICE, CBP and USBP held a meeting with several organizations in San Diego, telling them the Department of Homeland Security would be ending a policy known as “safe release.”

That’s according to a lawsuit filed Wednesday by the County of San Diego against Kirstjen Nelson, secretary of the Department of Homeland Security.

The policy of safe release had been in place since at least 2009. Under it, ICE would work with asylum seekers who had made it legally across the border to connect with family or sponsors in the United States. ICE officials would coordinate transportation as well, making sure the migrants made it to their final destinations.

At the meeting in October, federal authorities notified Jewish Family Service and the San Diego Rapid Response Network that ICE would no longer be providing that service.

“When that policy ended we quickly began to notice there were moms and children being dropped off at the bus stations here in San Diego,” said Michael Hopkins, CEO of Jewish Family Service. “We realized pretty quickly that we needed to create some type of shelter so that we didn’t have families sleeping on our sidewalks and adding to our homelessness problem in San Diego.”

“Last week we had nights when it was over 200,” said Hopkins.

The shelter has moved around several times, but in March, the County announced it would allow the Rapid Response Network to operate the shelter out of the former family courthouse in Downtown San Diego.

The operation has cost about $1.3 million, according to the County.

It’s come from a mix of donations and money given to the county by the state.

In a statement from DHS, officials told 10News, “until Congress acts to address the obvious drivers of the crisis and gives the Department the proper resources, we will continue to refine and adapt our processes to address our many priority missions to the best of our abilities.”