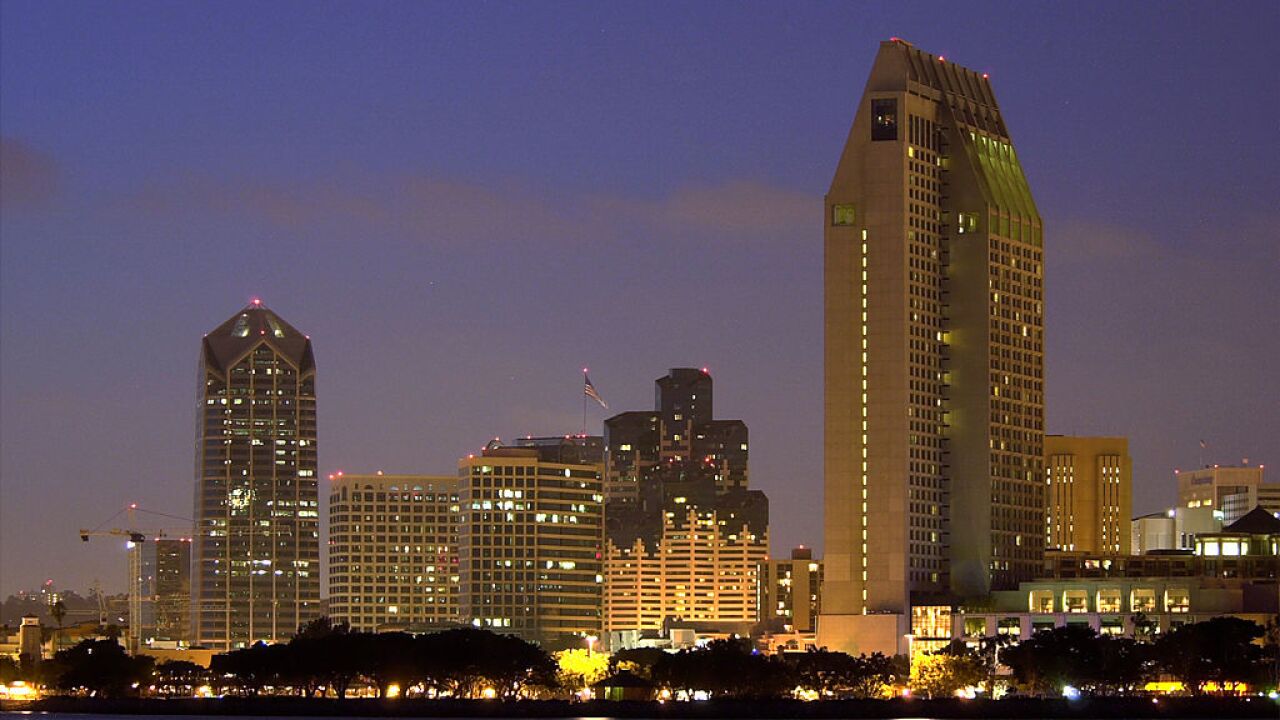 SAN DIEGO (CNS) - Violent crime in San Diego County rose in the first half of the year for the fifth consecutive year, according to a report released Tuesday by the San Diego Association of Governments.

Despite the overall drop in robbery reports, this year's number increased 5% compared to the same six-month period last year. Arson reports saw the largest drop from last year to this year -- falling 28% from 190 to 136 -- while homicides dropped from 40 to 38.

Reports of rape fell to 539 after reaching 604 at the midway point of 2018. However, numbers since 2015 may be somewhat deceiving, as California law enforcement broadened the definition of rape in 2015 to include ``male victims, sodomy, penetration with any body part or object, and no longer requires force,'' according to SANDAG Division Director of Criminal Justice Dr. Cynthia Burke.

According to the report, San Diego law enforcement has received an average of 31 reports of violent crime and 150 reports of property crime per day during 2019's first half.