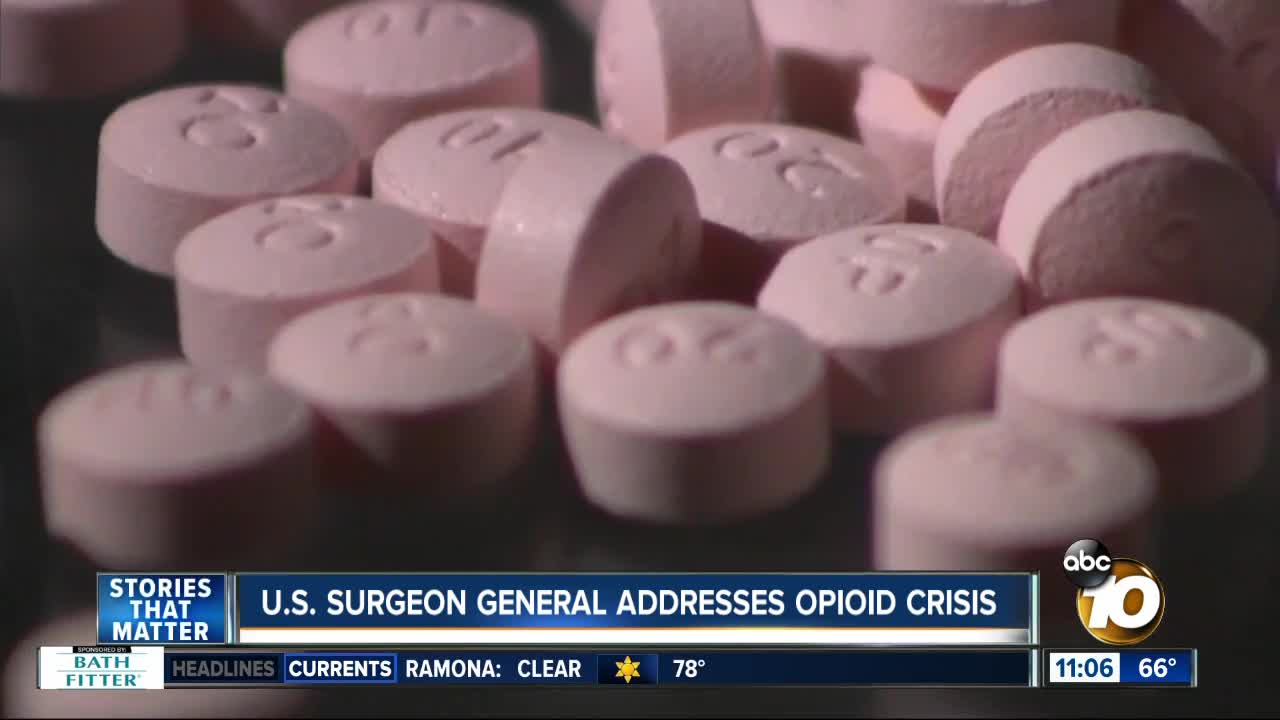 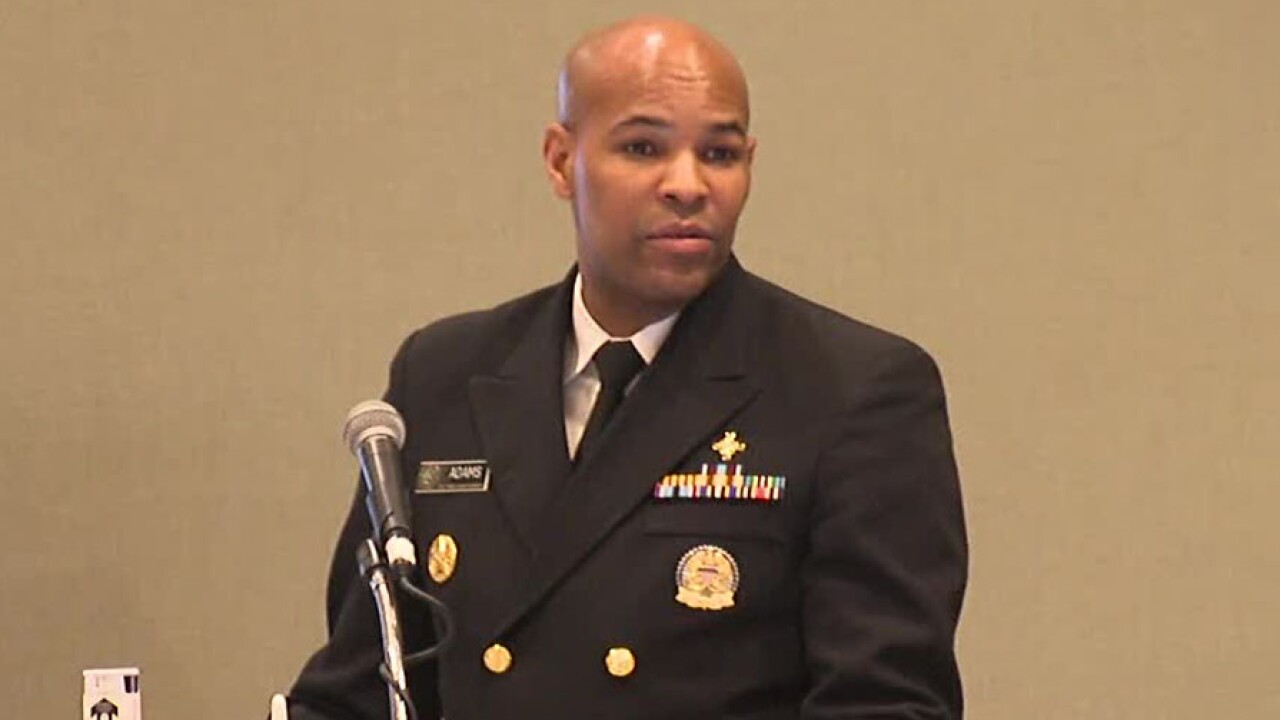 SAN DIEGO (KGTV) -- As the opioid crisis continues to grow across the country, hundreds of experts, including the U.S. Surgeon General, gathered in San Diego Thursday to find ways to combat the epidemic.

The Western States Opioid Summit, held at the Westin San Diego, brought together leading experts that are working to combat drug use through substance misuse prevention, treatment, research, health, policy, law enforcement, and the justice system.

U.S. Surgeon General Jerome Adams delivered a presentation that also included his family’s story dealing with drug abuse. Adams said a big part of his brother's addiction, like many others across the country, is they feel they can't ask for help.

"People often ask me what I think the biggest killer is. Is it tobacco? Is it sugary sweet beverages? is it drugs?" said Adams. "I think our biggest killer in society is stigma. If we're going to be honest about it, stigma keeps people from asking for help."

Adams said his brother is also serving a 10-year sentence after stealing money to support his drug habit.

District Attorney Summer Stephan said 279 people in San Diego County have died from opioid use in 2018. Although that number is slightly lower than in 2017, 92 of those nearly 300 deaths are from drugs laced with fentanyl.

Stephens said they are working to continue to get these drugs off the streets.

"We're bringing very stiff consequences," said Stephens. "We've brought two manslaughter charges because those dealers knew that their supply was deadly. All drugs are dangerous, but they knew their particular supply was laced with fentanyl."

Stephens also said 40 percent of all accidental deaths in San Diego are from opioid overdoses.

The district attorney's office says they will continue to work with the DEA to prosecute those supplying and selling these drugs.