Unvaccinated pregnant women hospitalized in San Diego due to flu 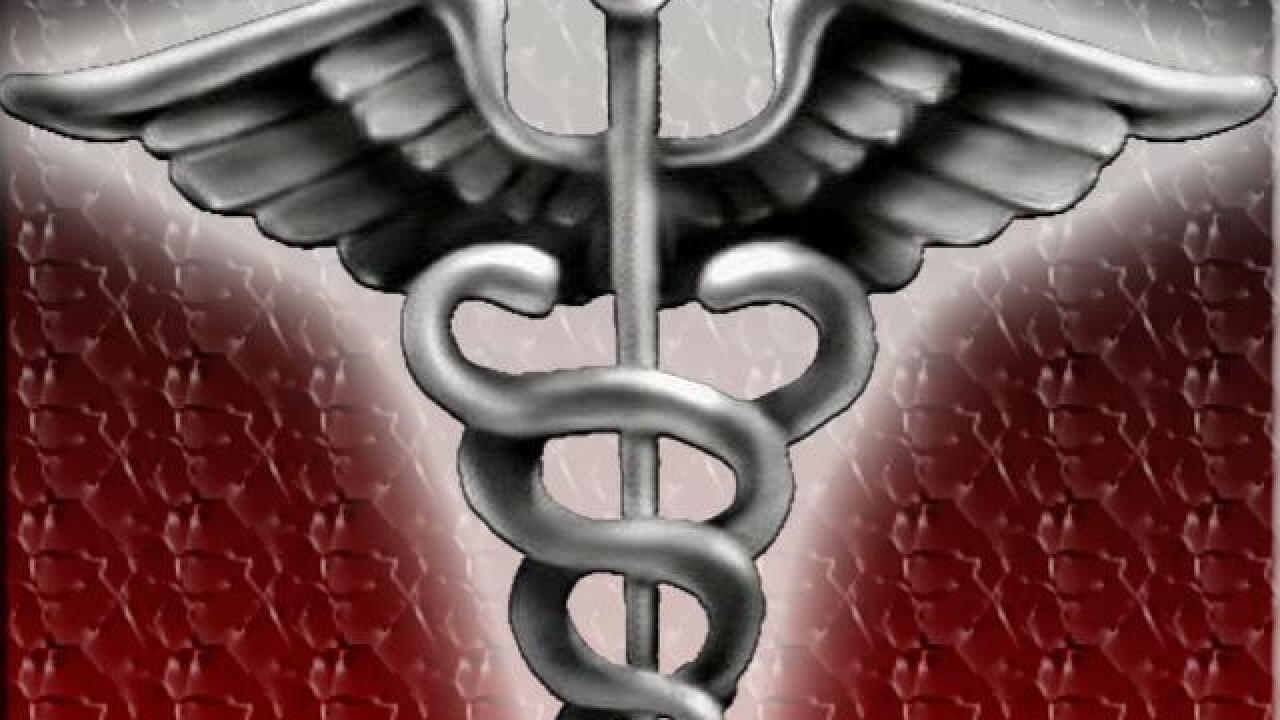 “That is why they're one of the groups for which vaccination isextremely important," said Dr. Wilma Wooten, the county's public health officer. "Changes in the immune system, heart and lungs during pregnancy make pregnant women (and women up to two weeks after delivery) more susceptible to severe illness from the flu, which could require hospitalization."

Officials from the CDC and the Health and Human Services Agency suggest that pregnant women receive the flu vaccine at any point in their pregnancy. However, the nasal spray flu vaccine is not recommended for pregnant women.

Everyone 6 months or older is recommended to get the flu vaccine each year. In addition to pregnant women, health officials strongly advise the vaccination for people with a heightened risk of serious flu complications, like people older than 65 and people with chronic conditions like asthma and diabetes.