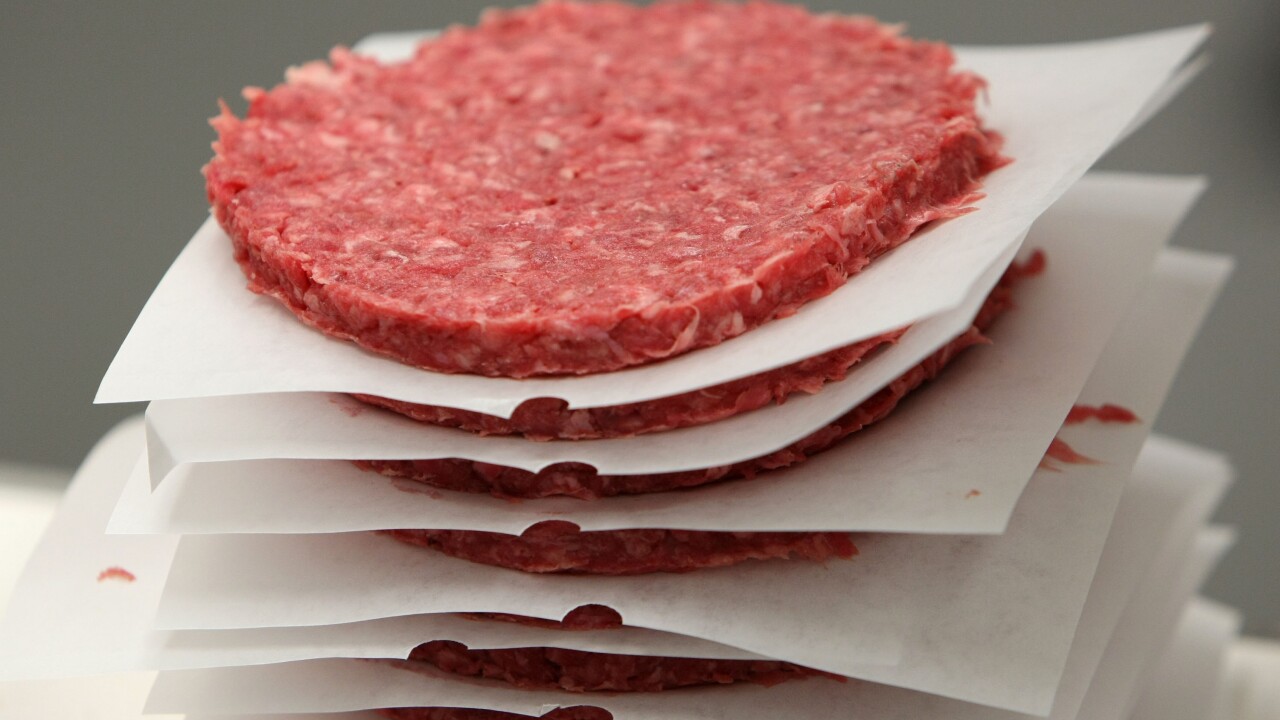 SAN DIEGO (KGTV) - UC San Diego School of Medicine researchers believe they have discovered a way to reduce what they describe as health risks associated with red meat.

A study published Monday in the journal Nature Microbiology considers whether bacterial enzymes could be used to clear from our tissues a carbohydrate created when humans eat red meat.

The carbohydrate, known as Neu5Gc, builds up as we eat red meat, researchers say. They suggest our immune systems treat Neu5Gc as a foreign invader and generate antibodies against it, leading to chronic inflammation and other diseases.

“It’s our hope that this approach could be used as a sort of probiotic or prebiotic to help reduce inflammation and the risk of inflammatory diseases - without giving up steak,” said Zengler.

The researchers bought steak and pork sausage from a grocery store and rubbed it with a lab-made bacterial enzyme. They found that “sure enough, most of the Neu5Gc came right off,” according to UC San Diego officials.

Zengler and his team are working to optimize the enzyme to make sure it removes Neu5Gc and not similar carbohydrates. The group will also explore mass production possibilities and the potential for preventing inflammation and inflammatory diseases.