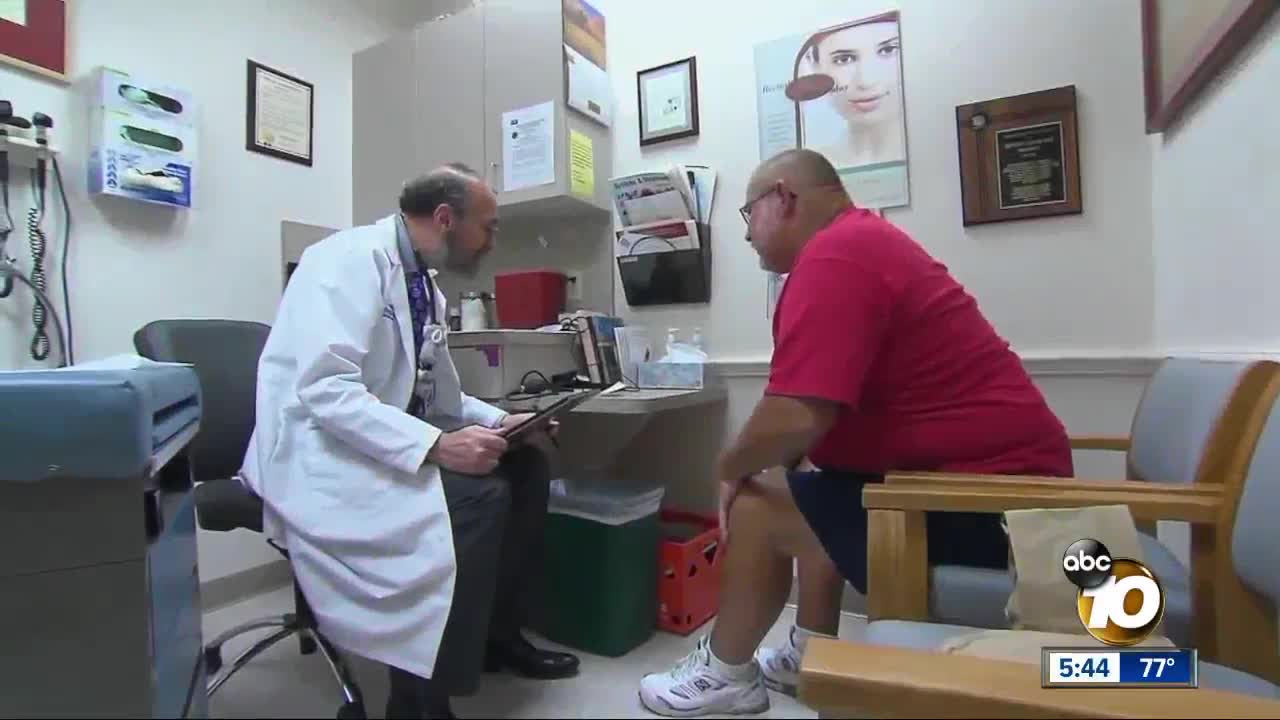 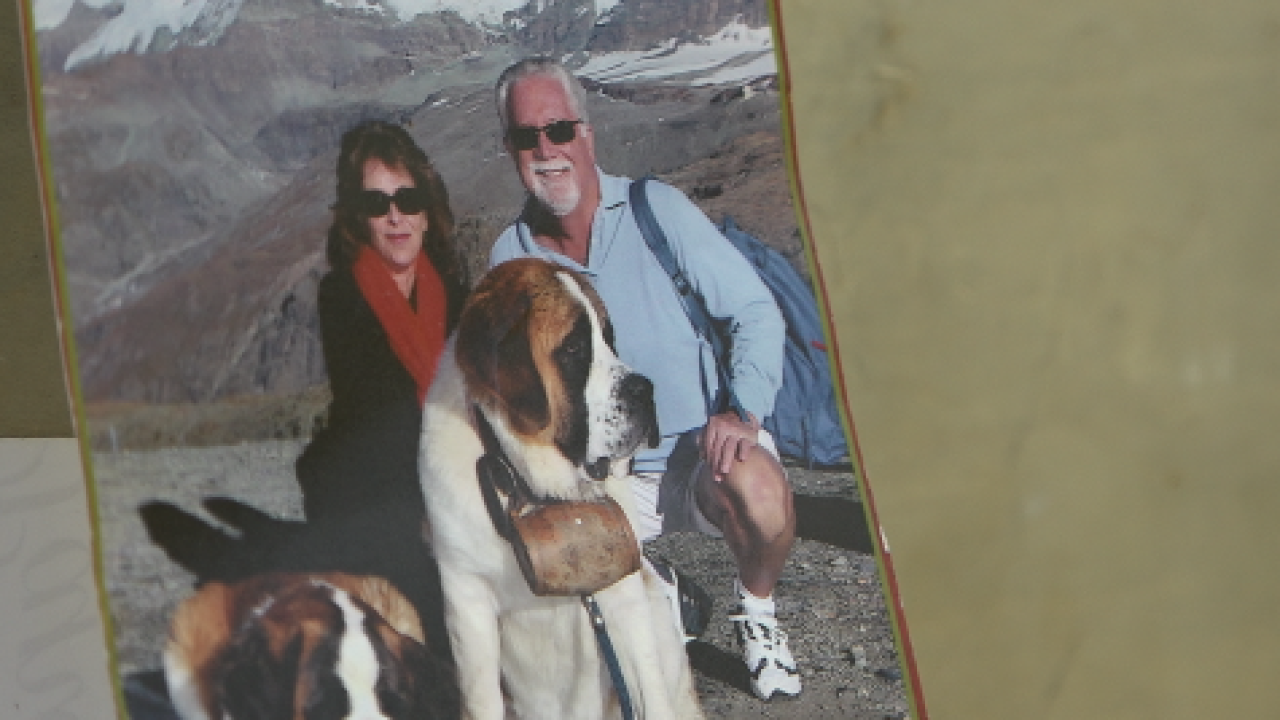 SAN DIEGO (KGTV) — When faced with a hopeless medical diagnosis, a second opinion could save a person's life.

Doctors at UC San Diego Health hope to make getting a second opinion easier and more affordable through their new Neurosurgery Second-Opinion Program.

"They either feel affirmed in the clinical opinion they've already received or maybe have access to a surgical treatment that might not otherwise be offered to them," said Dr. Alex Khalessi, Professor and Chair of Neurological Surgery at UC San Diego Health.

The service costs patients $150, which Dr. Khalessi says is a few hundred dollars less than other programs nationwide. He says their goal is to make the program accessible to those who need it, even those thousands of miles away.

"This is really an opportunity I think to give patients who are dealing with a problem they've never had to think of before a day in their lives, access to a person who spends every day thinking about that problem," said Dr. Khalessi.

While in remission for breast cancer doctors at their original San Diego hospital discovered a large tumor in Patricia's brain, but said the tumor was inoperable.

"Devastating. You just think you escape this and then have this metastatic cancer go to the brain, it's unbelievable, surreal," said Glenn.

Rather than accepting the original diagnosis, the Callan's went to UC San Diego Health, where doctors successfully removed the tumor.

"Things that would have been a death sentence or permanently disabling even five years ago, now we have a lot of very effective options to treat those problems," said Dr. Khalessi.

The Neurosurgery Second-Opinion Program is available now for patients.