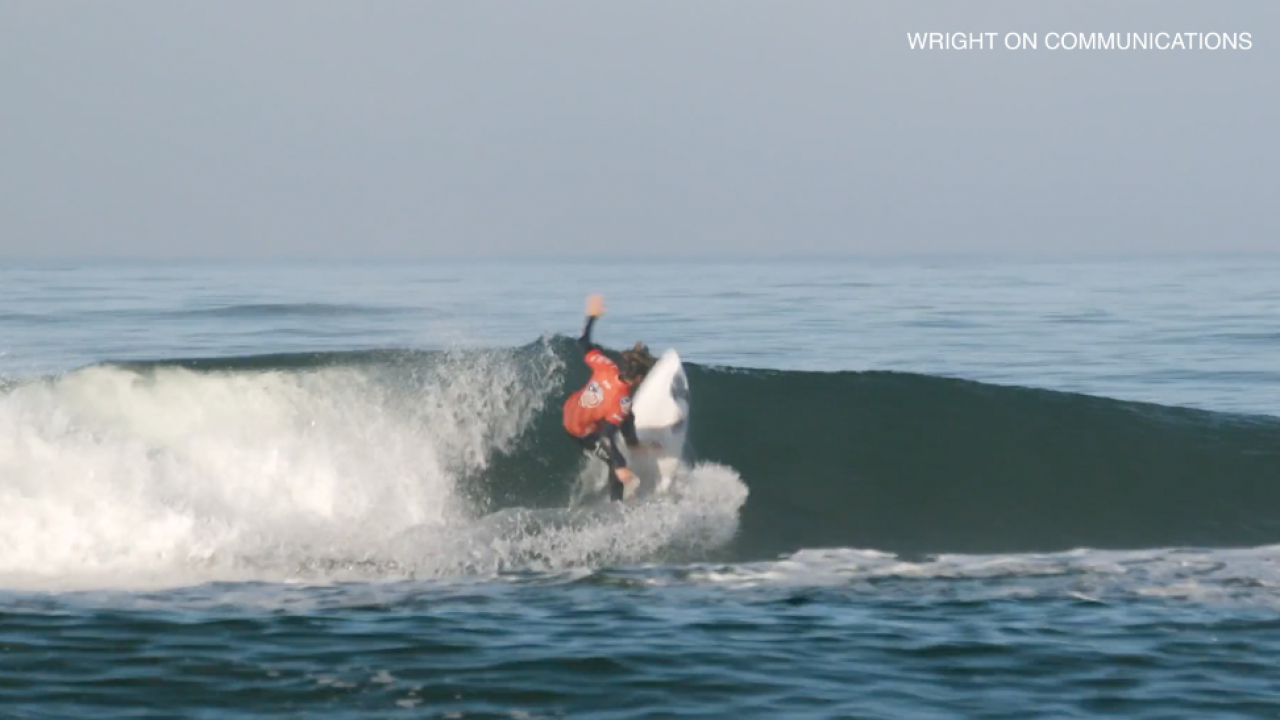 OCEANSIDE, CA (KGTV) -- There is one thing that is obvious about Oceanside, the city goes hand in hand with surfing. As it happens to be one of California's original surf towns.

"Oceanside still has that vibe to it. I mean this town revolves around surfing," says U.S.A. Surfing CEO Greg Cruse.

"The culture is very rich. There has been a lot of years where there has been tons of shapers, the magazines, and clothing companies."

So it just makes sense the U.S. Olympic Surfing team has chosen Oceanside as a training site for the Olympic games in Japan.

"Oceanside is a very ideal place because it mimics a lot of what we are trying to do. There are beach breaks, and it has some jetties, as well as a pier. It's very good practice for where ever we go around the globe."

And the beaches also resemble the type of waves team U.S.A.will be competing on when they get to Japan next year.

"For us to be able to utilize something that's similar to the Olympic site, without having to travel to Japan, is going to be very helpful to our team," says Cruse.

And this Sunday, Oceanside is calling on all surfers to hit the waves in support of California Surfing Day. It is the state's designated holiday to honor the history and the culture of the sport.

"Obviously, every day is surfing day for me and other surfers," says Simpson. "But September 20th is a big one. You look around the last few months, and even during the stay at home orders, and surfing has become one of the more popular water sports."