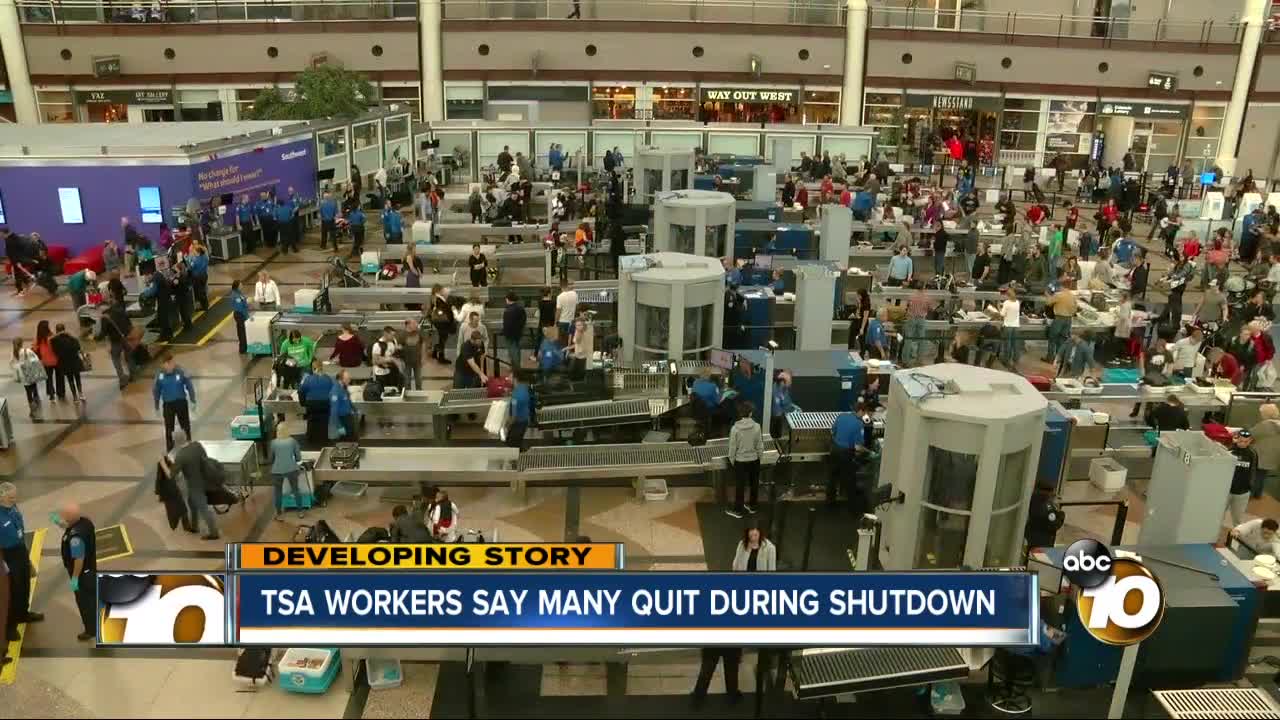 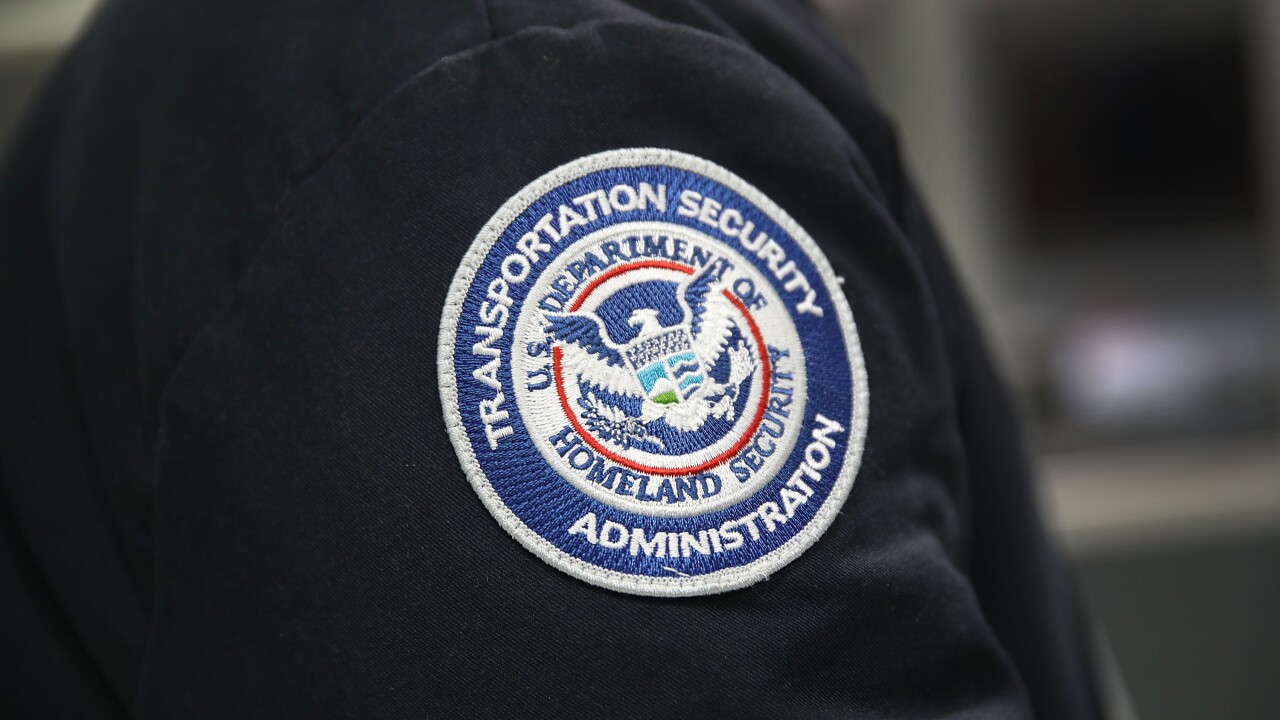 SAN DIEGO (KGTV) - The government may have reopened for three weeks, but TSA workers at Lindbergh Field are feeling aftereffects of the shutdown, according to a union representative.

Ron Gerber is a lead transportation security officer, and Chief Steward for the American Federation of Government Employees, the union that represents TSA workers. He says they have many openings due to the shutdown.

“I would say probably about 10 to 20,” he said. “It’s tough to keep up with people because there’s a lot of people leaving.”

Gerber says it’s created some strain on the day to day operations.

“We operate fairly thin, barely enough people, so even one person missing can make an impact,” Gerber said. “Somebody has to pick up the slack. not take a break, or be in a position longer than they should be.”

Gerber says it could lead to longer wait times if the trend continues, however, he doesn't believe it will impact safety.

He says many left for private sector jobs. Others for government jobs that are not impacted by the shutdown. Gerber says there is a high number of turnovers at TSA, to begin with, but the numbers were noticeable during the shutdown. He says more continue to think about quitting.

“I would say atlas 50-percent of the people I talk to, are thinking about leaving,” he said. “A lot of people are talking about leaving the federal government. It was a secure job, they thought, and it’s not.”