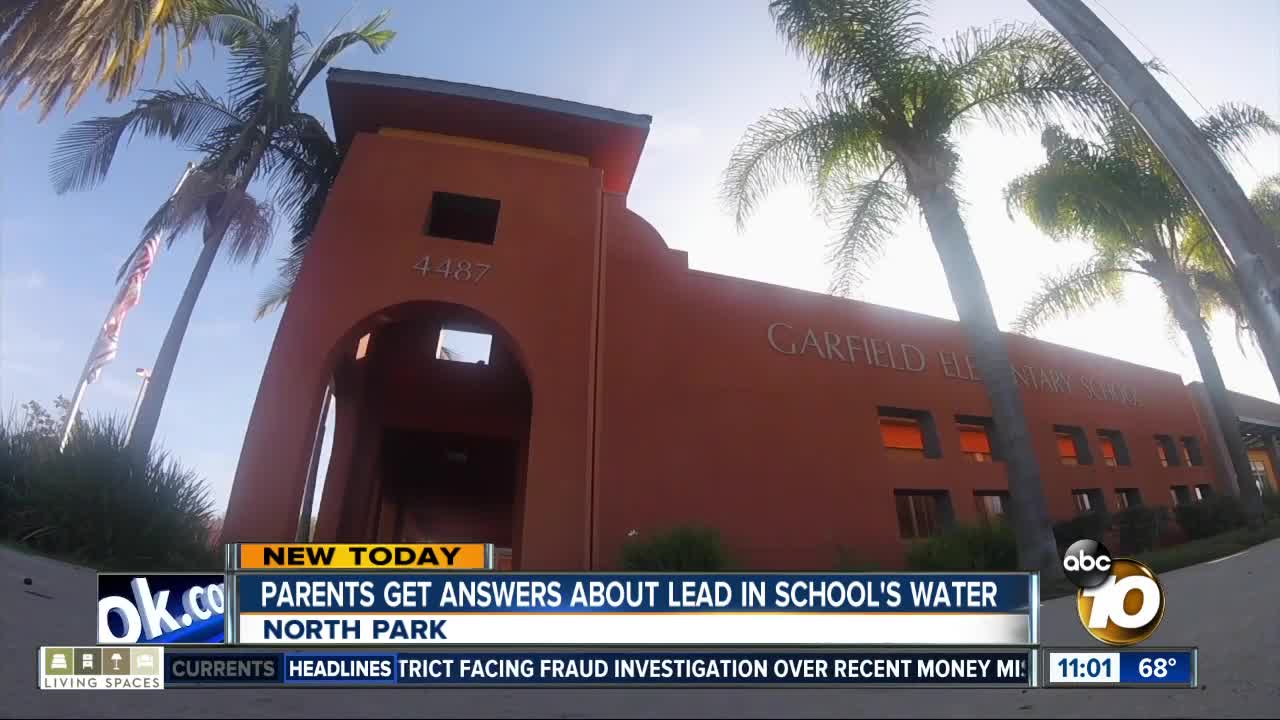 The lead was found at Garfield Elementary in North Park. 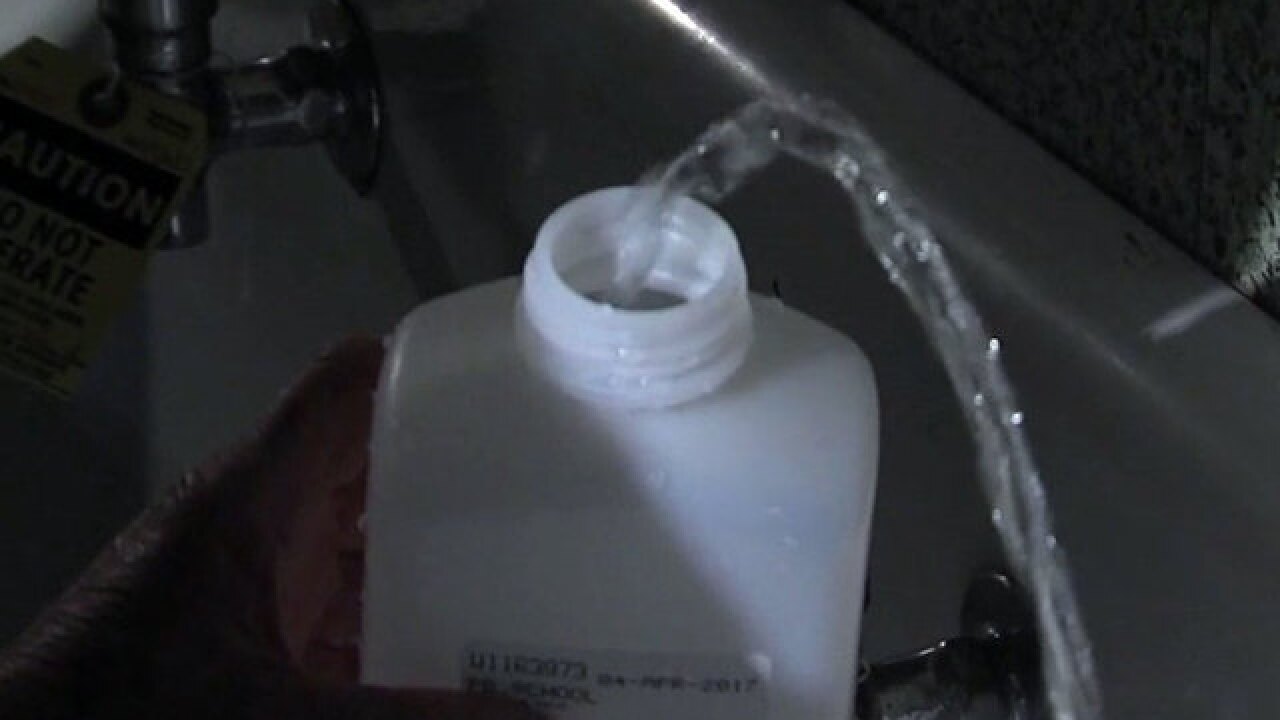 Parents were notified of the discovery last week when the school made calls and sent letters.

“It seems like the infrastructure is kind of old and replacing that stuff seems to get longer and further down on the back of the list,” said parent Jared Stodelle.

Tuesday, a doctor and an SDUSD representative answered parents questions at the elementary school. They broke down the water sampling reports and gave parents tips and advice about lead exposure.

“Now that it's been brought up to me, I'm going to look into it a little more and that's why I was trying to understand what the levels were and what they actually meant,” said parent James Smith after attending the informational meeting.

As soon as the results came back, the fountains were secured and taped off, parents were notified, and an informational parent meeting was scheduled.

According to SDUSD Facilities Communications Supervisor, Samer Naji, the district now has three options on what to do next: either repair or uninstall the fixture completely, put in a lead certified water filter, or install new plumbing.

In the meantime, children will be given bottled water.

Parents who spoke to 10News say they were happy with the way the school and district notified them and took immediate action.

“We give them credit because if you see a problem, you take care of it,” said Stodelle. “You don't want to hide it from anybody especially the students and parents.”

At the meeting, the doctor told parents concerned about the potential lead exposure to schedule an appointment with their child’s physician to request a blood screening for lead.

SDUSD’s Nursing and Wellness staff is prepared to assist families who aren’t sure how to request a screening.